Misery as deafening tube din gets back on track

Familiar screech after the virus lockdowns gave residents some respite 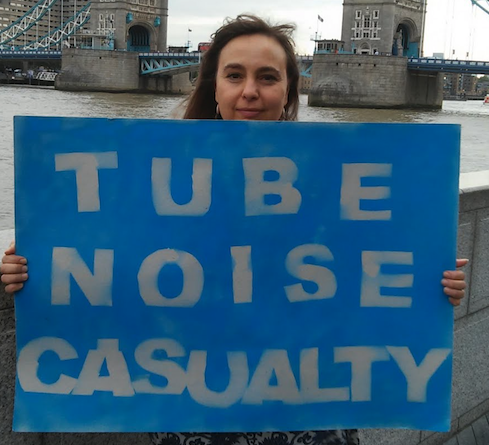 Campaigner Luce Jacovella during a previous protest at City Hall

AS the tube returns to normal service after the Covid lockdowns, residents in Archway are facing the rumble of a familiar problem.

Three years after the Tribune first revealed the disturbances faced by residents living close to the Northern and Victoria lines, the problem of screeching trains is back.

Huriyet Giray, who lives in Waterlow Road, said she hears the trains every time they travel beneath her house.

“You can always hear this rumbling,” Ms Giray said. “I wear earplugs to make sure it doesn’t wake me up at night.

“During the lockdown, they stopped running the night tube, so that was bearable.”

While the night tube has not yet returned to the Northern line, London Mayor Sadiq Khan has said it will be reinstated “as soon as practicable”.

Mary Marley, another Waterlow Road resident, said she can also hear the tube reverberating below her house, even though she is partially deaf.

“I used to be able to hear it very loud but since my hearing has become poor, I don’t hear it so much now. Although occasionally I do,” she said.

And Theresa Pateman, another Archway resident, who uses the tube regularly, has started to find the noise oppressive.

“I love to travel on the tube but I think twice about it now because of the noise,” Ms Pateman said. “I don’t want to wreck my hearing any more. If you go on a tube anywhere else in the world you don’t hear anything like that.” 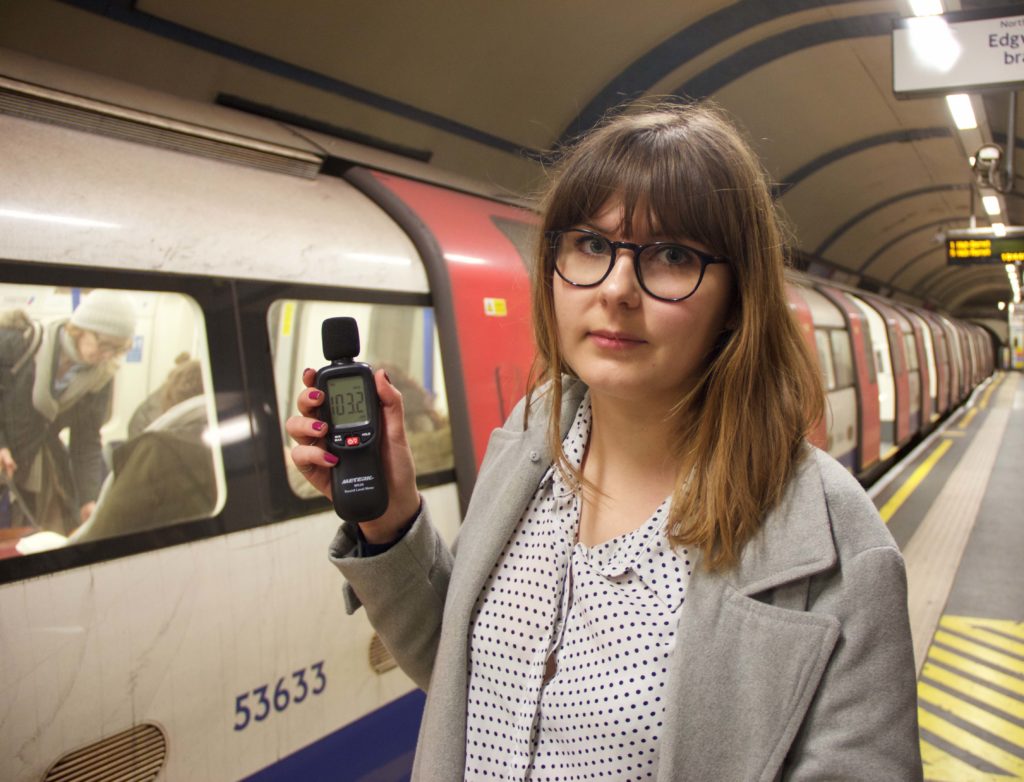 The Tribune has investigated the full impact of the track noise

Tube noise is not a new problem in Archway.

“It’s been going on for a number of years, starting about eight years ago, out of the blue,” said Ms Giray. “When it first happened it was so bad.”

A Tribune investigation before the pandemic found that noise levels on the tube were similar to the output of a rock concert. Since then, Transport for London (TfL) has worked with Mr Khan to try and solve the problem, sending sound engineers to monitor the noise in residents’ homes, grinding the tracks to reduce friction, and organising community meetings to answer residents’ questions. One of the last meetings was held in Highbury in May.

At that session, the mayor said there were two options to fix the noise: “hand grinding” – a temporary fix that involves grinding down rough bits of track; and “deep tube reconditioning” – a complete overhaul of the system.

Mr Khan said TfL did not have the funds to do the latter.

“I don’t know if there’s anything you can do about it,” said Ms Giray.

A TfL spokesperson said: “We understand the importance of minimising noise levels on the Tube and are determined to do more to achieve this. We carried out rail grinding on the Bank branch of the Northern line in August to improve the situation and we are also reviewing whether more fundamental track works may be appropriate. We continue to invest significantly in track renewal and maintenance, including a continuous programme of rail grinding and track modernisation.

“We have undertaken a significant amount of noise and vibration-related rail grinding in the last six months, covering more than 14,600 metres of rail. We will continue to carry out other targeted interventions to reduce noise, including the removal of redundant rail joints, the maintenance of points and crossings, and re-ballasting track.”