Missing masks on the buses 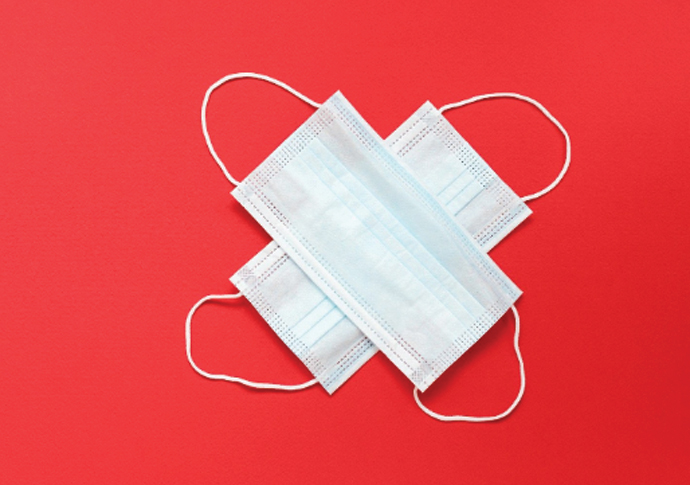 HEALTH chiefs are to urge Transport for London to do more to ensure people wear masks on buses amid concerns that more and more passengers are abandoning the Covid face coverings.

The issue was raised during a coronavirus update for councillors at the Town Hall on Thursday and a discussion about a rise in cases in Islington.

Labour councillor Gary Heather said there appeared to be a difference in how the mandatory face mask rule was being treated on buses and trains.

“What I’ve noticed since the easing of the lockdown is obviously the number of people using public transport has increased, therefore social distancing is not as easily achieved,” he told the meeting.

“And the other thing I’ve noticed is that on the buses at least half of the people are either not wearing a mask or they are not wearing it properly.

“However, I’ve been on London Under­ground and on there it’s quite good – probably because of the configuration of the transport, ie you come in through a station and there are lots of staff there, whereas on the bus you’ve just got a bus driver.”

Under the rules, anybody on public transport not wearing a mask could be liable for a minimum fine of £200. Repeat offences, in theory, can lead to the penalties scaled up to £6,400.

Prime minister Boris Johnson announced on Monday that the final stage of unlocking Covid restrictions – including the lifting of the face mask rules – would be postponed for a month.

The rise of the Delta variant infections has led to concerns about a possible new wave. 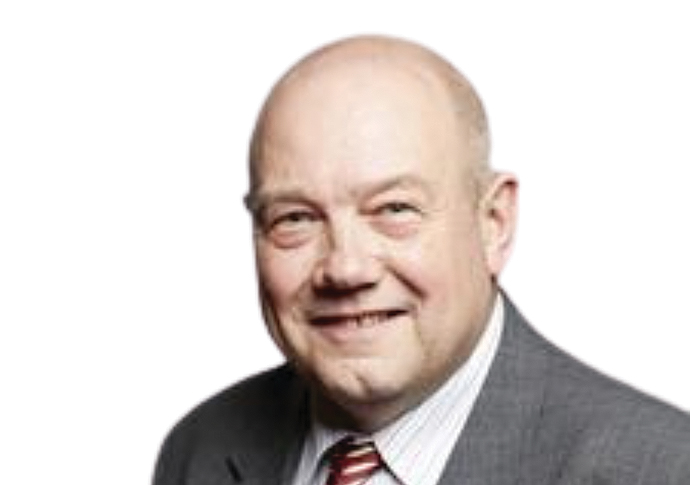 Cllr Heather told the council chamber last week: “Given the Delta variant and its spreadability, then that’s not going to bode well as, hopefully, lockdown will end more. It’ll only make the situation worse and I think we could really do with a word with TfL or whoever runs the buses.

“It really isn’t very good at the moment and it’s putting people at risk. It could be an area which is an achilles heal and we let down all the good work other people are doing.”

Councillors had been hearing from Jonathan O’Sullivan, Islington’s deputy director of public health, who agreed that it appeared people were beginning to stop using the coverings while travelling on buses.

“All the anecdotal reports we are hearing are emphasising that travel is getting busier, and that particularly on the buses there are concerns about people not wearing face coverings,” he said.

“I’m very happy to raise that with TfL – and I’ll also talk to colleagues in public protection and our communications teams to see if there are things that we can do to get some of that messaging out around bus stops and other places people might notice.”

The good news from Mr O’Sullivan, however, was that hospital admissions for Covid remained low across north London and that there had not been a death in Islington for “six to eight weeks”.

He said it was “mainly younger adults” making up the new infections.

Islington Council staff would continue to work from home over the summer, Mr O’Sullivan told the meeting, adding: “That all helps reduce the amount of moving and mixing – and obviously my advice to anybody who does need to go into the office, is that if you have flexibility about your starting times and your end times, try to avoid busiest times.

“We know that’s not real for everyone, there’s still a rush hour, and they are things that are really important.” 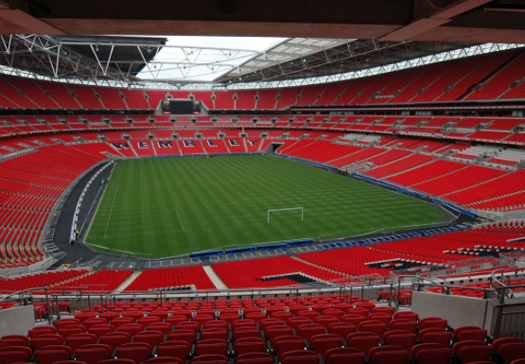 WHEN a goal hits the back of the net, many football fans just want to grab the nearest person to them and jump up and down in an excited embrace.

But supporters tuning into the European Championships this month – and perhaps most notably those drawn to tonight’s (Friday’s) clash between England and Scotland – are facing pleas to stay Covid safe.

Deputy director of public health Jonathan O’Sullivan said risks would fall if people were watching on a screen outdoor.

With rain expected for several days, however, fans could be pushed inside.

“You will have crowds who… if you like, are perhaps a little socially disinhibited due to perhaps alcohol intoxication or perhaps enjoying the match, and there is a genuine risk attached,” he said, asking venues and their customers to follow rules.

“That’s people not standing at bars, staying very much in their bubble groups.

“I can only hope that people behave as safely as they can.”