Mother: ‘I sit at Imani’s grave every day’

A year after 22-year-old’s killing, wait for trial has added to trauma for family 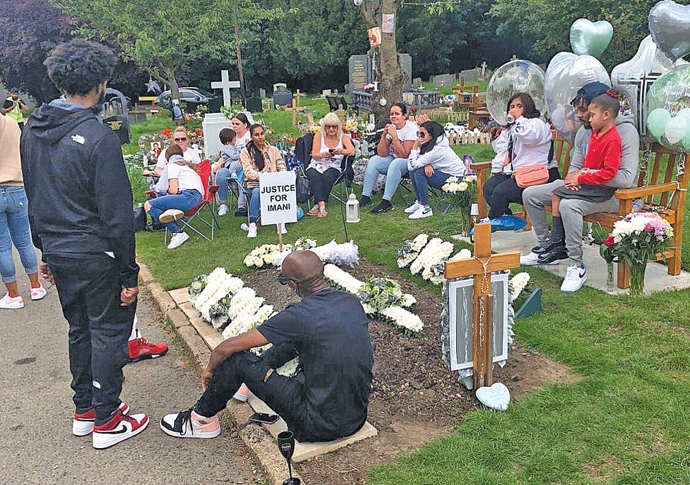 THE mother of a young man who was shot dead in Holloway has told of her enduring pain and how she sits at his grave every day, as the family marked a year since he was buried.

Imani Allaway-Muir was 22 when he died after being shot on the Westbourne Estate last July.

Close friends and family gathered at his graveside in Islington and St Pancras Cemetery this month to pay tribute to the young man a year after his funeral.

Keetha Allaway, Imani’s mother, said the wait for a murder trial to begin only added to the trauma.

She has been told it will not be scheduled until February next year.

“I have to look at his grave every day and I have to deal with this grief every day.” 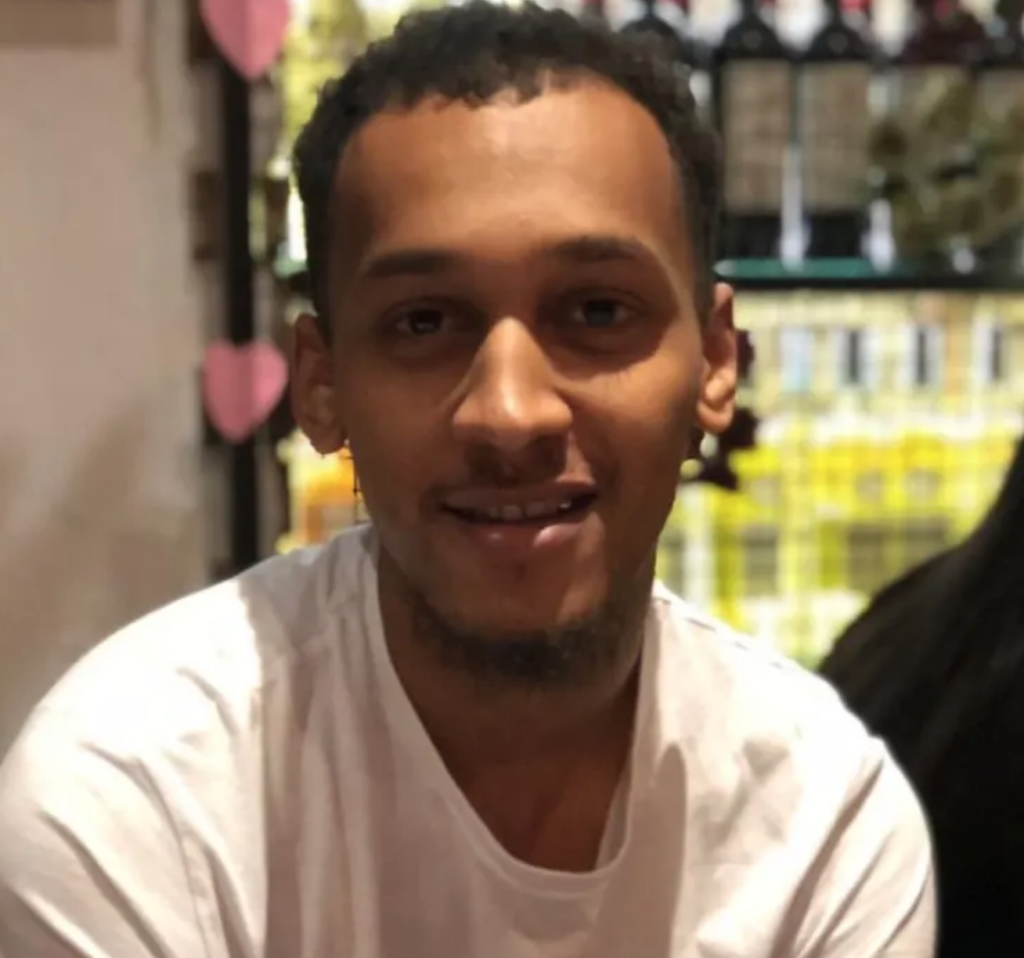 A celebration of Imani’s life was held in Paradise Park on July 4, marking a year since his death, where more than 100 people attended.

This was then followed up with the event at his grave.

Ms Allaway said: “It shows the love that not only us but the community have got for Imani. Loads of people turned up.

“We had a massive celebration in Paradise Park because that was Imani’s favourite park and where he spent a lot of his childhood.

“It shows how raw it really still is and although it is a year, for everyone else, for us, it’s like yesterday.”

Imani was the eldest of two sisters and two brothers and was born and brought up around the Westbourne Estate area.

He went to St Mary Magdalene Academy in Liverpool Road both for primary and secondary schools.

Ms Allaway said: “Imani being gone is just such a massive void in mine and my children’s lives. His siblings are majorly still affected.

“My daughter who is two thinks the cemetery is a normal way of life. If you ask her, she will tell you that is her brother there.”

“The feeling I get is I don’t think my son is at peace. There have been arrests, but no one is convicted and I don’t know the whole story of what happened that day.

“All the things that as a mother, it kills you thinking. As much as you try and block those feelings out every day they run through your head.”

Eight men from different addresses in Islington have been charged with murder.

They are all expected to stand trial at the Old Bailey but the case will not be heard until February next year.

Ms Allaway said: “I feel like the pain has got worse because we are still sat here with so many unanswered questions.

A year down the line, how can you get any sense of peace?

“How can I ever accept it – at 22 years old. It is like something you hear in a movie. I am in disbelief. This is the aftermath, this is what we have to live with.”