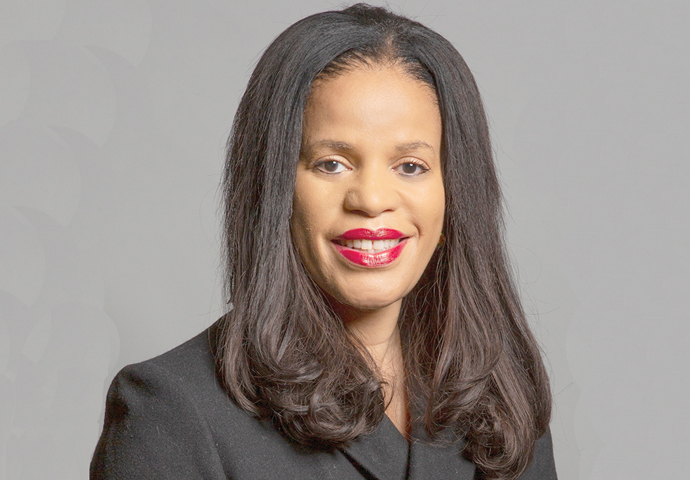 CLAUDIA Webbe – the former Islington cabinet councillor who became an MP – was yesterday (Thursday) handed a suspended 10-week prison sentence and ordered to complete 200 hours of community service after being accused of harassing another woman.

She had been convicted last month of one count of harassment against Michelle Merritt, a long-term friend and former girlfriend of her partner, Lester Thomas.

The council’s former environment chief, who was accompanied by Mr Thomas to court at the sentencing hearing, was accused of threatening to throw acid in Ms Merritt’s face and sending naked images of the victim to her family, her trial had heard. Ms Webbe maintained she is innocent.

Reading her victim personal statement from behind a curtain, Ms Merritt said: “She has made me feel very vulnerable, in public, in my own home. I was scared to go to my door. I had many sleepless nights. I would like to feel safe again.”

She added: “My self-confidence has plummeted. I have anxiety attacks, I have almost become a hermit. I have fallen into huge debt, I desperately wanted to move away from the area Ms Webbe said she knew I lived in.”

The court also heard last month how Ms Merritt said she had to take taxis to and from work because she felt unsafe.

Ms Webbe stepped down from the council after winning a parliamentary seat in Leicester East – Keith Vaz’s former seat. She had been sitting as an independent after being suspended in the wake of the guilty jury verdict and yesterday the Labour Party confirmed that she had been expelled. There could now be a recall petition. This would trigger a parliamentary by-election if at least 10 per cent of her constituents support it.

This cannot happen, however, while Ms Webbe embarks on an appeal against her conviction.

“I am very disappointed by the decision of the magistrate and want to strongly reiterate that I am innocent,” she said last night (Thursday).

“I am lodging an appeal and despite today’s sentence, I fully expect the appeal to be granted and that, ultimately, it will be successful.”

Chief magistrate Paul Goldspring said at the sentencing that Ms Webbe had “showed little remorse or contrition”, but added: “I have no doubt that, when not overtaken by jealousy and rage, you are a hard-working, upstanding member of parliament and of society.”

Ms Webbe was also told to pay £3,128 in costs and surcharges.