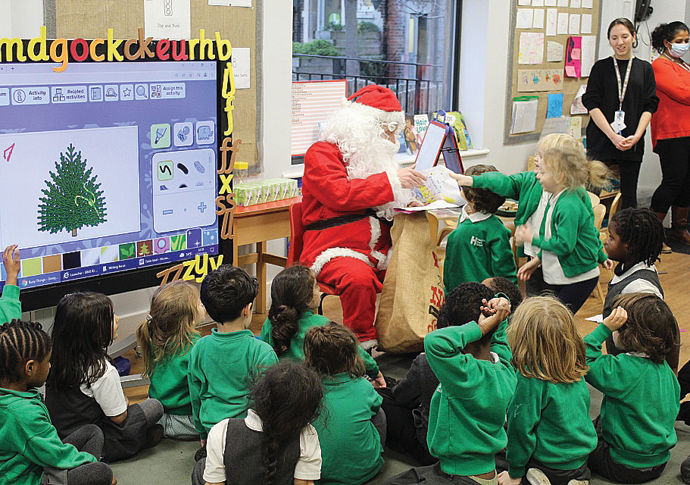 AS the old adage goes, the show must go on!

Most children at Hargrave Park (above) still managed to perform their Christmas shows even after a heating outage forced the primary school to close temporarily last week. 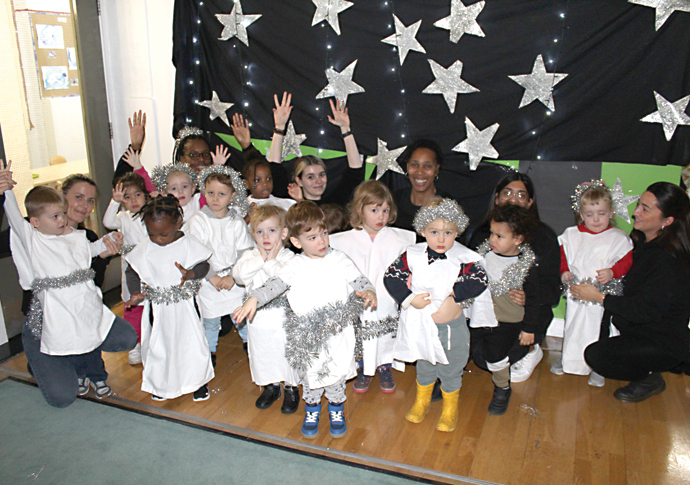 Younger children donned tinsel hats and belts while pupils in the older years formed a choir, performing Jingle Bell Rock along with other classic Christmas hits for their peers.

But for many children the highlight of the week was a visit from Santa himself last Thursday. They were entranced by his flowing white beard, the famous red suit and – most importantly – a big sack of gifts. 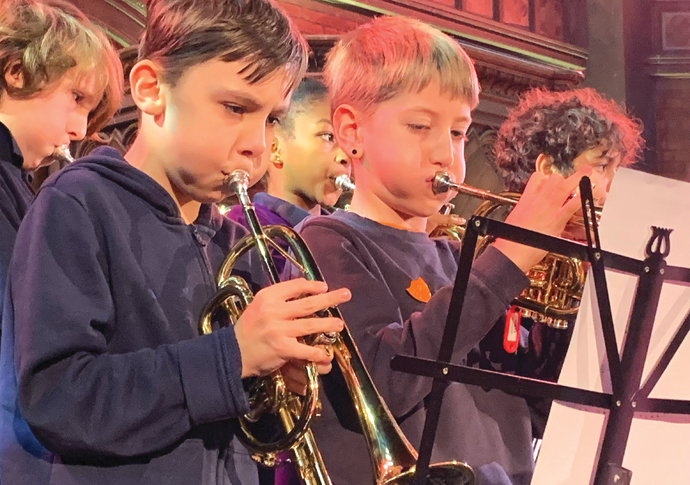 A SERIES of “marvellous” Christmas events have brought the autumn term to an exciting close for Canonbury School.

The school was finally able to return to the famous Union Chapel music venue in Upper Street for its Christmas Concert after a two-year absence from the space.

Year 4 pupils were on recorders while Year 6 showing off their brass band skills.

“It was a truly special occasion to celebrate with the whole community after such a long time,” he added. 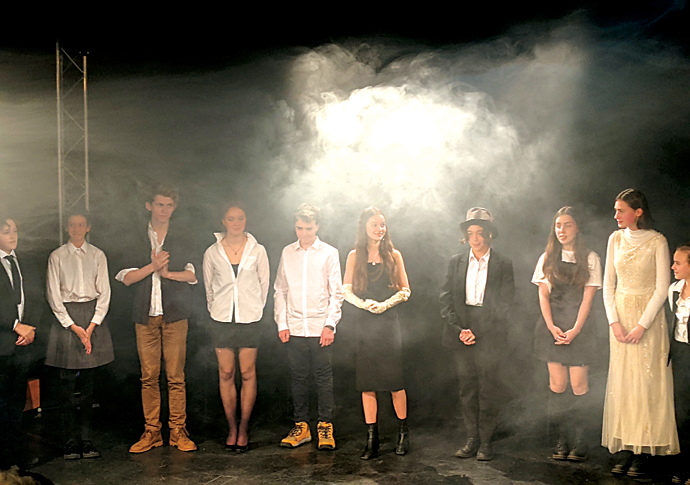 EVEN after losing a key cast member to Covid, a youth theatre still managed to pull a “wonderful” Christmas show out the bag.

Students at the Young Actors Theatre Islington (YATI) in Barnsbury have been preparing to perform Great Expectations since September.

Jonathan Woolf, a YATI teacher and director of the show, said: “The performance went well, considering we lost our Final Pip to Covid and had to make adjustments. It was wonderful to see some of the actors come alive in performance and take it to new levels.” 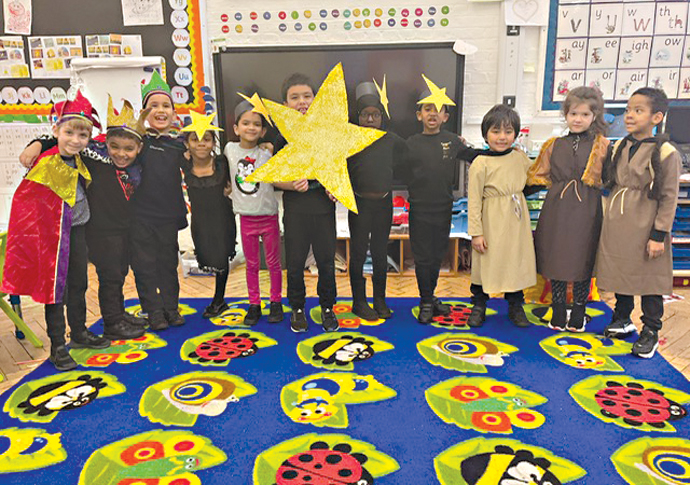 “The children spent three weeks learning their lines as well as practising the songs and accompanying sign language.”
Covid meant there could be no audience of parents.

But Ms Hullock added: “Unfortunately parents had to watch this special event virtually, but we were so pleased so many parents, carers and relatives were able to tune in live to watch it on our Instagram page, @copenhagenprimaryschool.”