As Boris Johnson and Sadiq Khan clash over funding for the city’s transport network, Islington South MP Emily Thornberry argues that the PM needs to grow up 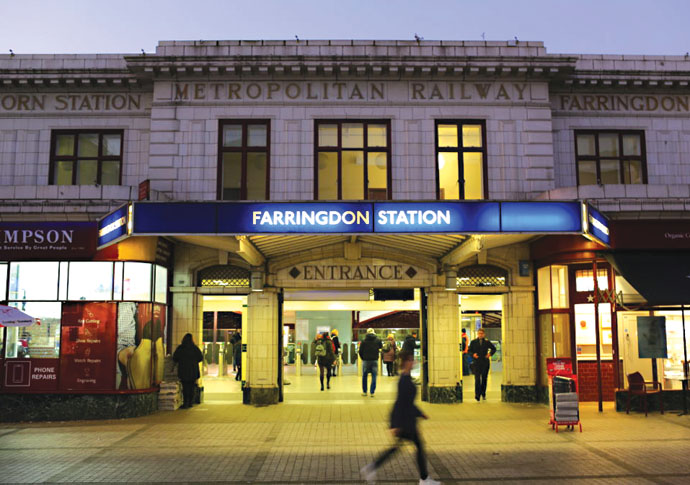 LONDONERS did what we were asked when the Covid-19 pandemic hit. We hunkered down, worked from home when we could and didn’t use public transport.

Nearly eight months on it is not unusual to be only one of three people on a bus or carriage.

So when you learn that London is the only major city in western Europe which does not receive direct government funding to run its day-to-day transport and that nearly 80 percent of Transport for London’s income comes from fares, it is no surprise that TfL is in financial trouble.

All public transport providers are in difficulties which is why the Train Operating Companies have been given a bailout to cover 18 months.

Unfortunately for Sadiq Khan and more importantly London, the past Mayor is behaving like a classic nightmare ex-girlfriend of teen fiction.

She’s moved on but can’t bear the thought that her ex is happy, confident and successful without her.

And if of course her ex was ever to ask for help, she’d take a perverse delight in making his life as difficult as possible.

This is the only explanation that makes sense for the Prime Minister’s behaviour towards London and her transport system. 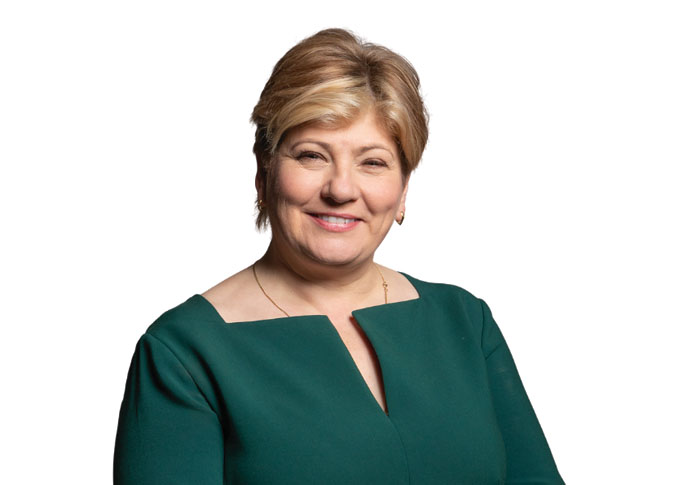 TfL has of course had to ask the government for help, but instead of working with us, the government is trying to undermine the capital by insisting that we will only get a bailout – and even then only for six months – if Sadiq agrees to:

• Extend the Congestion Charge Zone to the North and South circular roads.

• Remove concessions for under 18s and older people.

Of course, the Mayor can’t accept these conditions.

It cannot be right that people in my constituency will be expected to pay £15 for driving from the Angel to Holloway Road, which is what will happen if the Con­ges­tion Charge Zone is extended from Pentonville Road to the North Circular.

Concessions are vital for our city’s youngest and oldest passengers. Children use public transport to go to school.

The Older Persons Freedom Pass is a lifeline which enables older people to travel around the capital to their great delight.

At this time of great economic hardship, Londoners should not be required to pay more for their travel.

So once the Mayor has inevitably refused to accept the government’s conditions, the Transport Secretary has threatened to seize control of TfL and run it from Whitehall like he is some sort of political gangster.

I’m sure it brings the Mayor of London no comfort to know that he is not alone in being bullied by the government. We all saw what happened in Greater Manchester.

Personally, I think it is about time that the Prime Minister grew up a bit and worked with Sadiq to put the interests of Londoners first.

London needs a transport system worth its name.

Our economy will never be able to get back on its feet without TfL.

Boris Johnson of all people knows this and making life more difficult for local leaders cannot be worth jeopardising the economic future of the capital.