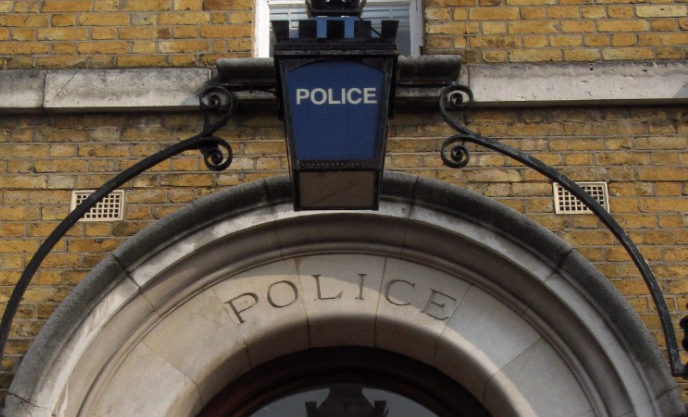 EVEN Inspector Clouseau could deduce there was an element of racial, and perhaps social, profiling in the extraordinary arrest and handcuffing of 12-year-old Kai from Somers Town.

Councillor Awale Olad is right when he says the police response was “disproportionate”.

Officers on the frontline against violent crime are obviously within their rights to take firearms reports seriously.

But the Met must also apply a similar level of gravity to the impact its officers’ actions can have on the community.

The repercussions on Kai, perhaps his family and friends, will live on for many years.

Seeds have been sown. The lack of empathy inferred by the police’s hardline response will do nothing to stop the poisoned tree from growing.

So many questions arise.

Why did they, after realising he was just a little boy, make him lie on the floor and handcuff him? How could an armed team storm in with such presumption of guilt? Perhaps most seriously, why did it take five days for the Commander to find out about it?

It is astonishing that it took so long for the man respon­sible for policing in Camden to find out about this major event.

Did nervy junior officers file a nondescript report about the arrest of a “subject” rather than revealing true picture of what happened? Or did no one in the department realise the seriousness of what had happened?

Police argue that protocol has been followed. If this is the case, then the protocol should go.

The leader of the council Georgia Gould has called for an investigation, without any details of how this would be carried out.

The Independent Office for Police Conduct will be carrying out its own review. It is an independent body in name. If history serves us well, IOPC findings will lead to nothing but a justification of the unjustifiable.

Their ought to be another outside body that carries out inquiry in an open forum. The police is, after all, a publicly funded body.

Minds will inevitably be drawn back to shooting of Harry Stanley whose chair leg was mistaken for a gun in 1999.

Of course mistakes like this rarely happen. And the Met may have its back up following weeks of criticism.

The Black Lives Matter movement has shone a spotlight on the everyday experience of young black people and their families in this country.

They police should not resist it as they have done with the kind of folded-arms obduracy we have witnessed from senior officers this week.

A better response would be to call a public meeting, on racial profiling and police tactics in Camden.

They could hear first-hand how their “subjects” see them.

It would strike at the heart of the closed-ranks perception of the police and perhaps start to build better relationships for future generations to grow.