Pub bosses fear they may be evicted over lockdown rent debts 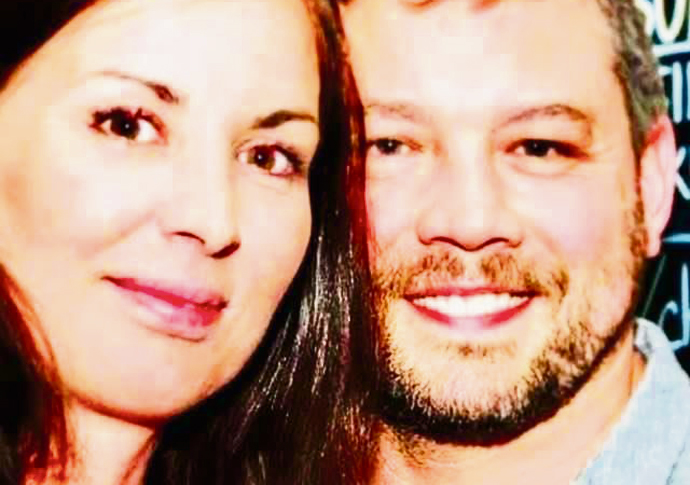 PUBLICANS say they face the threat of being evicted after building up debts from unpaid rent during the Covid lockdowns of the past year.

The Campaign for Pubs has formed to bring together publicans from across the country who say their landlords are squeezing them to pay debts that have built up in a year where trade has been impossible due to government restrictions.

Tony Cullen has run the North Nineteen pub in Sussex Way, Upper Holloway, for the past 13 years. It is famed for having an 8ft mural of Islington North MP Jeremy Corbyn on its side.

Mr Cullen has been a member of the campaign group since becoming locked in a dispute with his landlords Stonegate, one of the largest pub corporations in the country, over a debt of more than £15,000 in unpaid rent.

“They could certainly try to evict me,” he said. “I could lose my home, business and everything.”

However, this is not the first time the father-of-three has clashed with his landlord. Mr Cullen was also part of the campaign to free pubs from “tied” lease contracts.

Under the centuries-old beer tie system, tenants must buy beer, products and services from their landlords – often one of the large pub companies known as pubcos – at prices typically much higher than market rates. 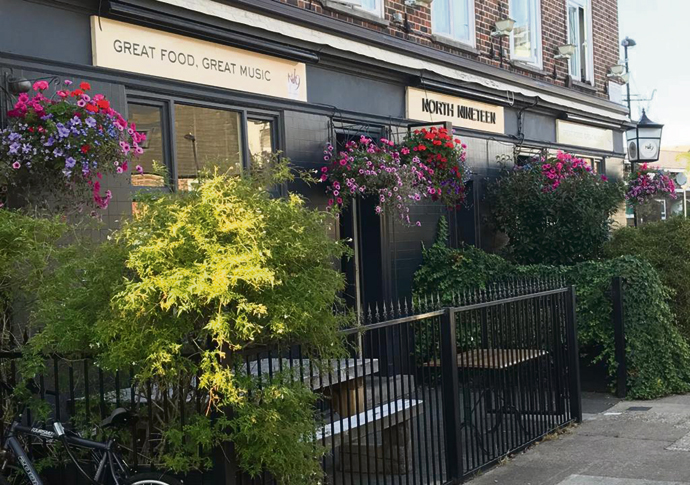 The North Nineteen is set to remain closed for now

Campaigners spent years lobbying the government to redress this, resulting in the Pubs Code legislation of 2016 which meant that under certain circumstances publicans could move free-of-tie. Mr Cullen did this in January 2020 after almost three years of haggling.

The Campaign for Pubs believes that pubcos are now showing no sympathy for leaseholders who broke the ties as they press them for the debt that has inevitably built up over the crisis.

Mr Cullen, 48, said: “Over the pandemic, they have done the minimum they had to do.

“If the government had not stepped in with the moratorium on evictions and rents, I am 100 per cent certain that anyone who has gone free of tie, tried to go free of tie or has been in any way a thorn in their side, would have been evicted by now. I am certain of that.”

The government’s block on commercial evictions will come to an end on July 1.

Bars, restaurants and cafés across England are to be given the green light to reopen on Monday to serve customers outside.

Mr Cullen has said he will keep the North Nineteen closed until punters are allowed to sit inside, not before May 17. 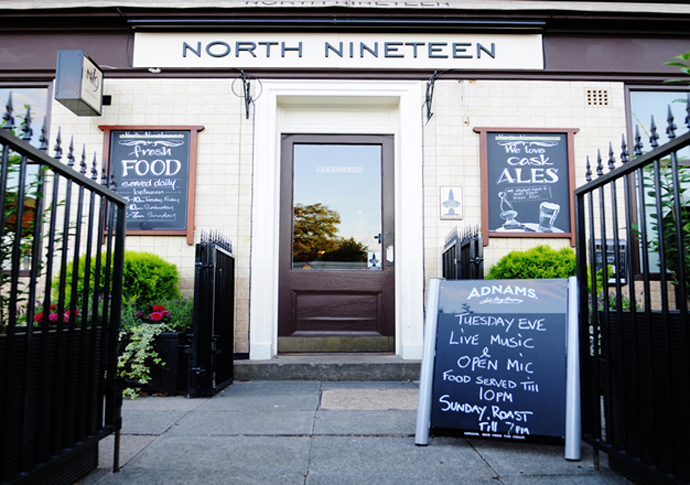 Stonegate have offered him a two-year, interest-free deferment on the rent he owes from last year.

Paul Crossman, who runs three community pubs in York and is a leading member of the Campaign for Pubs, said: “Deferment is useless really, because if you go back now and open business up again, chances are, trade is going to be depressed for a while with social distancing measures. So you’re not going to achieve a normal level of trade and effectively your pubco is going to want double rent off you because you’ve got to pay your arrears back from the previous year. It’s just not going to work.

“The sad fact is, it’s no skin off the pub company’s nose if you then go out of business because you can’t afford the rent, as they will then get the pub back and be able to either put a tied tenant in or manage it themselves if they think it can be profitable enough. That’s the problem.”

A spokeswoman for Stonegate Group said: “Mr Cullen is a commercial tenant having switched from a previous tied agreement. Our commercial arrangements are clearly explained to prospective tenants and particularly so when a tied tenant wishes to move to a commercial rent only agreement.

“To assist our commercial tenants with cashflow, and to ease any burden of immediate payment when they commence trading, we have offered up to a two-year, interest-free period, to pay any deferred rent, which is a generous timeframe in comparison to other commercial landlords. These repayment plans have been arranged in full consultation with each tenant.

“Commercial hospitality operators have also been included in the substantial support made available from government in the form of grants to assist with fixed costs, including rent.

“We do, of course, take each case on its merits should further assistance be sought.”