Pub gets protection as manager fights on 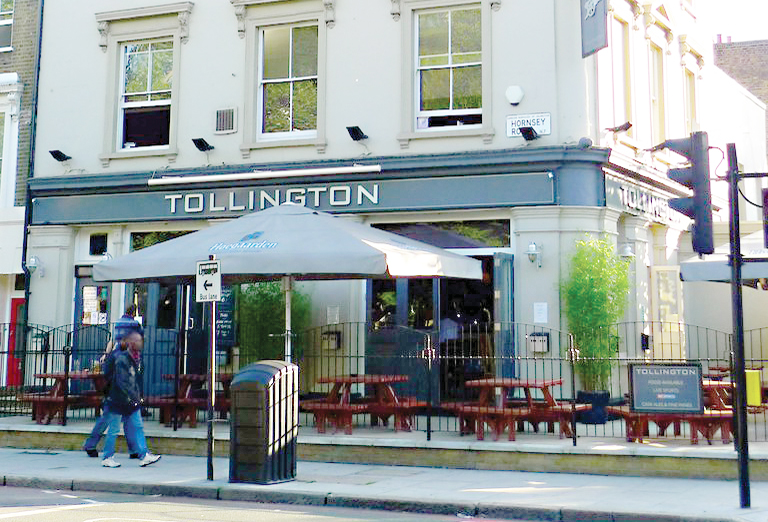 A MUCH-LOVED pub off Hornsey Road has been listed as an asset of community value (ACV) by the council, possibly helping to protect it from developers.

The Tollington Arms, also known as “the Tolly”, has been put up for sale with a price tag of £3.3million by landlords KRNS Properties Limited.

Its boss behind the bar, Martin Whelan, was threatened with eviction after a debt of over £140,000 built up in unpaid rent over the course of he pandemic.

He said: “We have been treated unfairly. That pub should never have run the risk of what happened in the last 15 months.
“If I had anything to do with it, it would still be here for my grand­children.”

His campaign to save the Tollington has been backed by the Arsenal Supporters Trust, economy chief Cllr Asima Shaikh and MP Jeremy Corbyn.

A petition of more than 8,000 signatures supporting Mr Whelan was gathered. 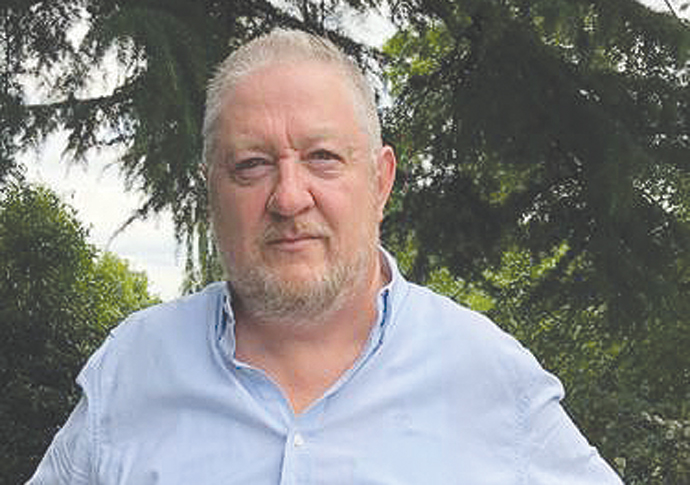 The ACV status now offers some protection to the pub, removing the threat of developers for a further five years.

Mr Whelan said: “The community are up in arms about it. I’ve been in Holloway and Islington all my life. It’s a necessity to all the fans that come off the trains at Finsbury Park.”

He added: “It’s a meeting place, you can dine in there. It’s not solely about the 25 games a season, it’s a focal point if you have anything to do with this particular area.”

Solicitors for KRNS Properties Limited have said in a statement: “Whilst our client fully appreciates that we are in unprecedented times, they too have been extremely adversely affected by the pandemic (with a high proportion of its revenue coming from cinema sites, which of course, have been closed).”

It said the landlords were open to discussions, but added: “Over the past year, Mr Whelan has paid less than 10 per cent of the arrears that have accrued.

“Mr Whelan does also live at the property in question and ultimately what he has paid to our client is significantly less than what he would be paying if he was in comparable private residential accom­modation in London.”