Shelter search for charity that gets youngsters out of the cold 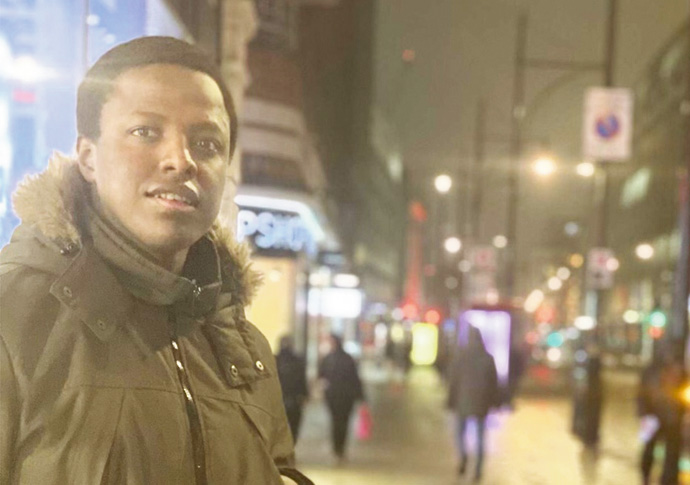 A CHARITY which runs a homeless shelter for young people is rushing to secure new premises as temperatures plunge.

But the building, the location of which is kept protected, was found structurally unsafe by a church surveyor this year.

Crash Pad is Islington’s only youth shelter running throughout the winter months, offering young people in crisis a safe place with clean bedding, food, and a wide range of support. Since opening in 2010, it has welcomed 1,786 young people through its doors.

“As a person who has experienced homelessness, I would say that place will save so many people’s lives. It saved my life,” said Rihana Senay, who attended the shelter for three years.

Ms Senay, 25, first became homeless at 18. She was referred to Crash Pad by her college.

“At that time I suffered from depression and loneliness but in there it was like a family. It was more of a home for me,” she said. “We never felt like we were there because no one was there to love us.

“Crash Pad was a safe place – it wasn’t overcrowded, [and] there was a music club in the afternoon. Every day a different person had to cook dinner for us.”

During her time at Crash Pad, Ms Senay was involved in a series of Erasmus programmes that saw her travel to Brussels and Sicily.

“It was a massive plus to my CV. My personal statements were a hit,” she said. 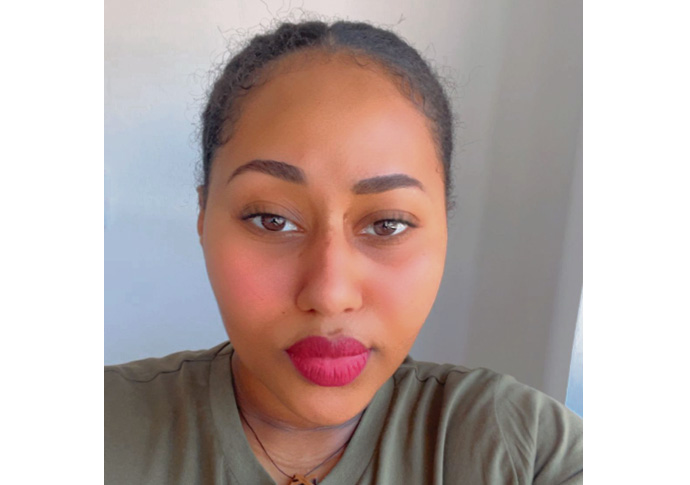 Crash Pad helped Ms Senay to find permanent accommodation, and she eventually completed a degree at Greenwich University. She is now studying for a masters degree in criminology.

“Because of Crash Pad there are so many things I did and so many places I visited,” she added.

“Without the shelter I wouldn’t be here. Without a shelter you can’t think. That place has helped so many people – all my friends from [Crash Pad] are doing amazing, they’re musicians and artists.”

Abdou Jamma, 27, from France, first became homeless in 2019 after the friend he was living with asked him to leave. He was referred to Crash Pad which gave him space to attend college in the mornings and work in the afternoons.

“I didn’t have any friends in this country, but it’s a familial atmosphere [at Crash Pad],” he told the Tribune.

Crash Pad helped secure Mr Jamma a full-time job, which he lost after sustaining a leg injury. He returned to Crash Pad in 2020 as the coronavirus crisis first hit and went on to complete an apprenticeship as a fibre optics engineer.

Savvas Panas, who runs Crash Pad, is currently in crunch meetings with the council to try and secure a new home for the shelter.

Labour councillor Diarmaid Ward, Islington’s housing chief, said: “To support those experiencing or at risk of homelessness over the winter, including young people, the council is providing a comprehensive package of support, including self-contained accommodation. Local homelessness organisations are also working tirelessly in partnership to prevent homelessness this winter.

“Anyone at risk of becoming homeless is advised to contact the council directly for support.”

He added: “The Covid-19 pandemic means we should focus on providing self-contained accommodation through the winter. However, Islington Council is fully committed to working in partnership with the Pilion Trust in making sure no young people are homeless this winter.”