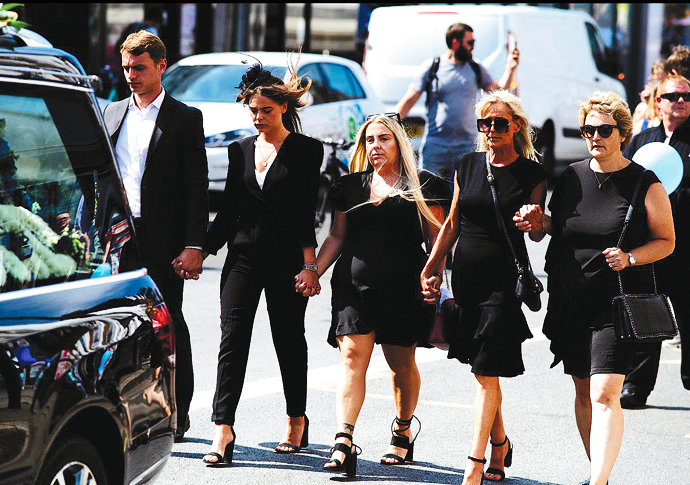 HUNDREDS of people walked in a procession down Essex Road on Friday for the funeral of popular flower seller Tony Eastlake.

The 55-year-old died after he was stabbed close to his stall in May.

His death left a community in shock and mourners gathered outside his stall near the train station and released blue balloons in the air in his memory. 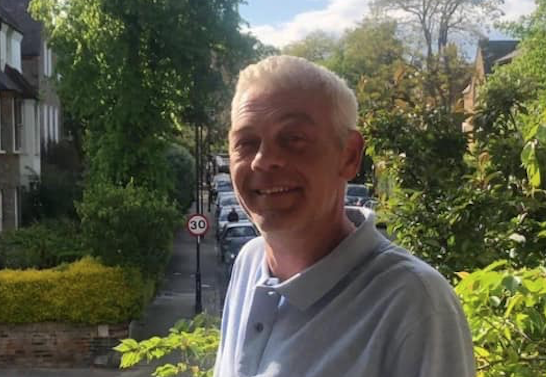 People chanted his name and cheered as the coffin was carried through the crowd before the family travelled to a service at Islington and St Pancras Cemetery. 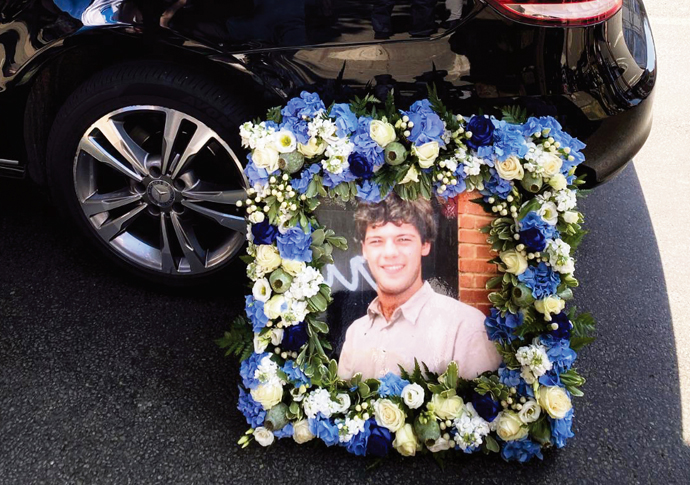 Paige, Tony’s daughter, said: “The family would like to say how overwhelmed they are with the support they have received from the community, from the GoFundMe [online appeal] money, to the kind words and support.”

She added: “The whole day was beautiful and really showed how loved and respected Tony was. Thank you for giving Tony the send-off he deserved. He will be forever missed.”

James Peppiatt, 21, has been charged with murder and is due in court again next month.