St Peter’s: cladding nightmare is big issue ahead of by-election 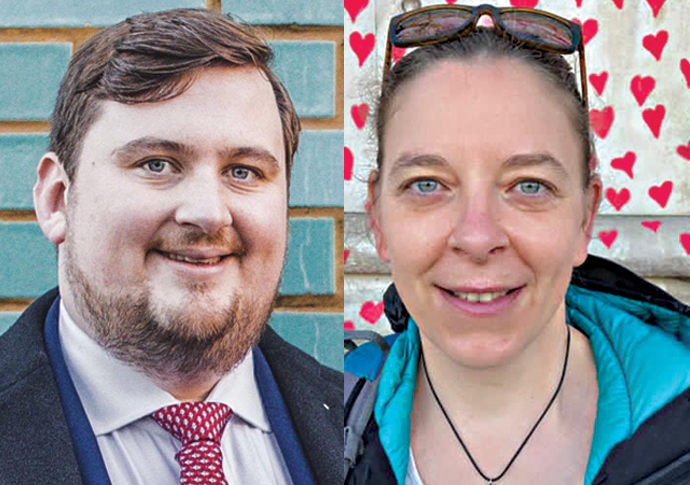 BY-ELECTION candidates have made a series of promises to residents who are living in fear in housing blocks potentially wrapped in dangerous cladding.

Rivals in the St Peter’s ward ballot – to be held on Thursday, May 6, the same day as the mayoral and London Assembly elections – are trying to win support on the Packington estate.

A 24-hour waking watch has been set up at the 790-home estate after a number of “potential issues” were discovered by housing association Hyde, just months after a multimillion-pound regeneration scheme was completed.

Toby North, Labour’s candidate for the by-election – one of five being held in Islington next week – said: “If I was elected, I would work with leaseholders and executive members of the council to get answers from Hyde and secure a commitment that costs of any works are not going to be passed on to leaseholders and that the entire estate is made safe.”

The Tribune first reported on the Packington’s issues in February when tenants received a notice that “fire breaks in the external walls” were being reviewed. 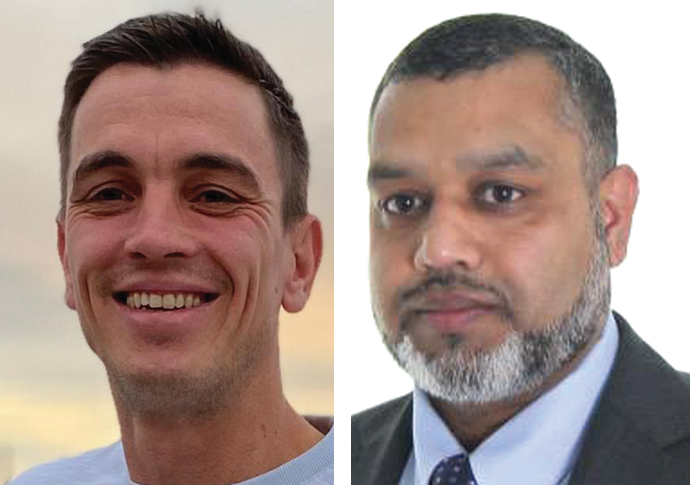 It is understood that there are around 300 leaseholders on the estate who could be liable for paying the costs of rectifying any issues.

“The lack of effective regulation of fire safety during the construction of new homes is a scandal and leaves residents worried and scared for their safety.

“Leaseholders on the Packington should not have to pay a penny for this necessary remedial action.”

Independent candidate Jody Graber, who is standing for election in protest at Islington’s traffic policies, said: “It [the cladding] is a travesty, and it was done under this council’s watch. They’ve only just finished building and now residents are going to have to pay for the works and live on a building site for X number of months.” 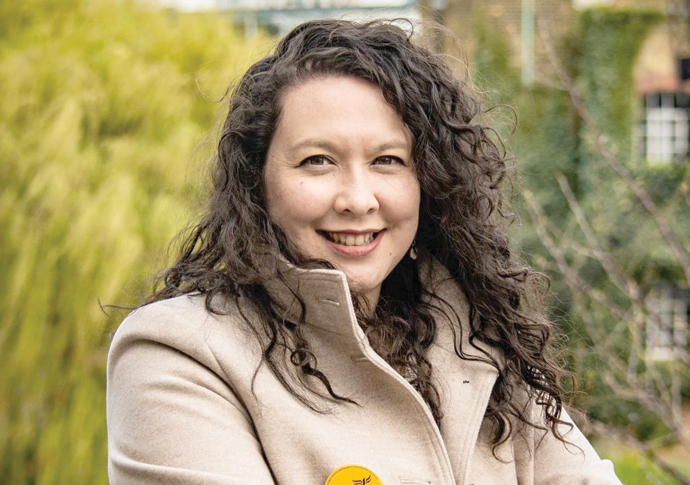 Hyde has said it is working “as fast as we can” to agree remedial work with the original contractors.

Mr Graber added: “The other thing the residents are dealing with is the council shutting Prebend Street so cars are now being funnelled through the Packington estate, past a playground and a park.”

Conservative Party candidate Muhammad Kalaam said: “In St Peter’s every door I have knocked, people have complained about the roadblocks. So many people are getting PCNs [penalty charge notices] and they are fed up with Labour councillors who are not listening to them.”

Mr Kalaam stood as a Labour candidate in the 2014 local council elections but he quit his membership in 2018 and joined the Tories.

The Lib Dems are calling on the council to install ANPR cameras which will allow residents’ cars to travel through blocked roads.

Candidate Victoria Collins said: “I want to champion cleaner streets and homes. Around the Popham estate, for example, residents tell me they have a big issue with recycling not being taken away regularly. So when the wind blows through, the rubbish is blown all over the street.”

Polling stations open from 7am on Thursday.