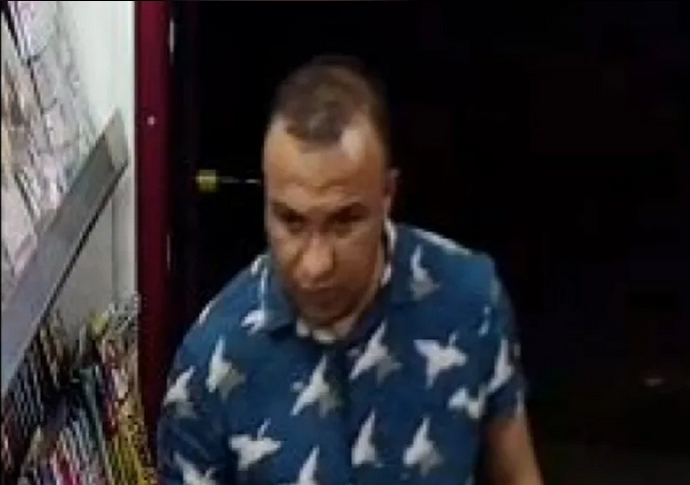 POLICE have released a CCTV image of a man after a woman was sexually assaulted in the summer.

Officers were called to Holloway in the early hours of Sunday July 25.

The woman had pre-booked a taxi with a friend before leaving a Westminster nightclub.

Upon leaving, they got into a vehicle but grew suspicious as the driver began travelling in the opposite direction.

As they left the vehicle, in Hornsey Street, the driver is accused of sexually assaulting one of the women.