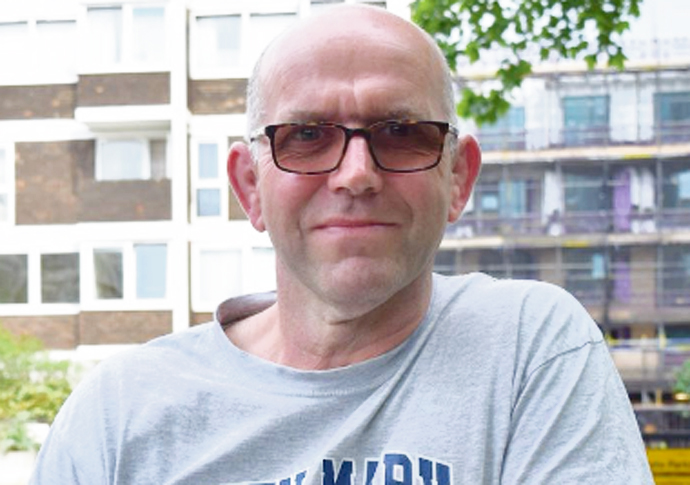 Housing activist Glyn Robbins: ‘Rent strikes are not some wacky, left-field idea – we have not had the progress we have had so far without rent strikes’

DESPERATE tenants who say they are running out of money as the coronavirus crisis escalates have gone on rent strike.

One resident in an Angel flatshare told the Tribune he fears the potential consequences of refusing to pay, but has been forced to take drastic steps after a sudden loss of income.

And he has joined hundreds of other tenants who have come together across the capital under a “Rent Strike London” banner, delivering letters to their landlords which say that any money they now have left is being scraped together in order to simply “survive”.

The group are calling on the government to step in and pay tenants’ rent for the duration of the lockdown. Marcos – who did not want to give his surname – lives with four other people and all but one of them have lost their work.

The 25-year-old, who has worked in hotels in London for four years, told the Tribune: “If I was forced to pay rent I don’t know what I will do. Even with this eviction ban for three months, it means we will be in trouble in three months. I tried to save but it is very difficult in London, where everything is so expensive. I don’t know what to do.

“It is not a great feeling.”

The government announced a ban on evictions two weeks ago, but it only covers new proceedings. 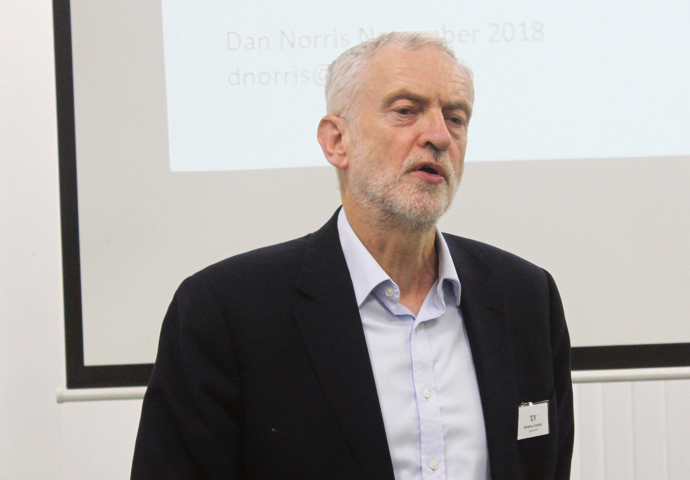 Jeremy Corbyn: ‘This virus has brought into relief the insecurity of many people’s lives in our communities in Islington’

The Lord Chief Justice has issued guidance to judges which makes it “highly unlikely” that possession proceedings will continue during the Covid-19 crisis period, according to a Ministry of Housing spokeswoman.

But the Tribune understands there are still tenants on the private rental market in Islington who are being threatened with evictions.

Islington North MP Jeremy Corbyn, who is due to step down as Labour leader tomorrow (Saturday), said: “This virus has brought into relief the insecurity of many people’s lives in our communities in Islington.

“A very high level of people here live in the private rented sector and many of those are on assured shorthold tenancies which might be for only six months or a year. They have no security of tenure and often pay a very high deposit to move in and have no ability to save money.

“Many are working part-time or are self-employed and don’t have economic security. Now most of them have lost a substantial level of income. 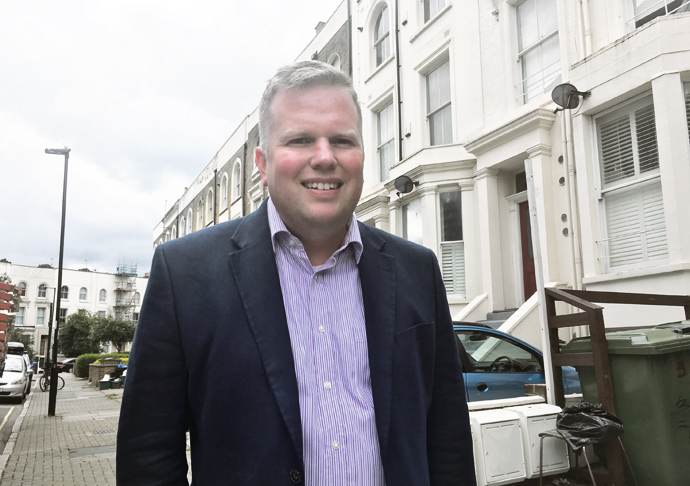 Cllr Diarmaid Ward: ‘We definitely need Government to stop skirting around the issue and tell us they intend to protect private renters who find themselves in difficulty’

“They must be supported and after the coronavirus has passed we must have proper regulation of the housing market in Britain – it is something that your paper has said for a very long time.”

Asked whether he supports the rent strike, Mr Corbyn told the Tribune: “I would recommend people take actions that would help to bring about a proper regulation of the rented sector, but do not put themselves at risk.

“My demand is that the government prevent all evictions in the private rented sector but also support people so that their rents can be paid.

Housing activist and author Glyn Robbins, who manages the Quaker Court estate in Finsbury, also warned residents not to do anything that could put “vulnerable people into a worse situation”.

But he added: “Rent strikes are not some wacky, left-field idea. We have not had the progress we have had so far without rent strikes. Take the Glasgow strike of 1915 as an example.”

Islington’s housing chief, Cllr Diarmaid Ward, said: “I’d be happy to speak to anyone who has concerns.

“We definitely need Government to stop skirting around the issue and tell us they intend to protect private renters who find themselves in difficulty.”

He added: “No one should find themselves facing homelessness, and the Government must urgently put in place a plan to properly protect all private renters.

“Islington Council is here to help local people through this difficult time. Anyone who finds themselves in financial difficulty should contact our We are Islington service for help and advice.”

The issue that many landlords are experiencing is that the mortgage holiday the Government has announced only defers the payments they have to make and builds up their debt.

As a result, many landlords are still pushing their tenants to pay rent.

A Ministry of Housing spokeswoman said: “We want to be clear that emergency legislation being brought forward means there can be no evictions as a result of coronavirus for three months.

“As soon as legislation is passed, no new possession proceedings will begin – in either the social sector or the private rented sector – for at least the next three months. We have the power to extend this notice period if necessary.

“At the same time, this Government is supporting renters through guaranteeing to pay 80 per cent of employees’ wages, if their employer cannot afford to pay them while they are on temporary leave, and increased housing benefit.”

The We are Islington service can be contacted on 020 7527 8222 or by emailing WeAreIslington@islington.gov.uk