Thatcherism stripped away our pandemic defences 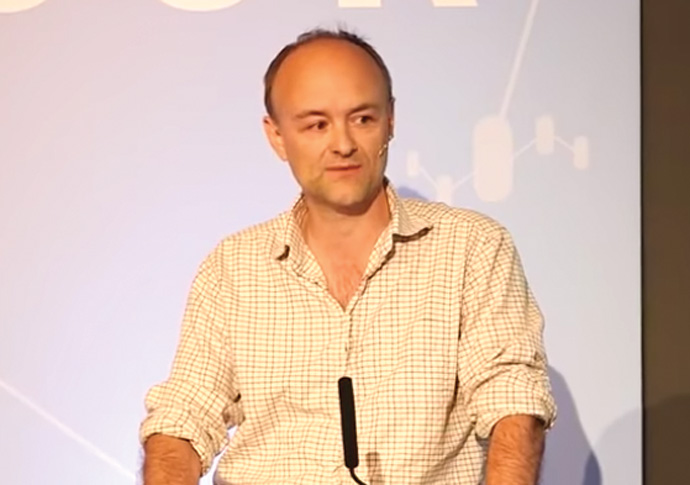 IT was not difficult to hear the voice of Boris Johnson’s adviser, Dominic Cummings, in the Prime Minister’s speech on Monday when he described the virus crisis as an “invisible mugger”. It was spin at its best.

In fact, it is far from being an unanticipated pandemic. Following other epidemics in the early years of this century scientists have warned time after time of a coming flu-type pandemic on the horizon, our governments have even planned for it. But when it came – this government was totally unprepared.

There were no stockpiles of any quantity of personal protective equipment, masks or ventilators. It was all a mirage. The plans simply remained what they were – plans on paper.

The scandalous result has been the deaths of hundreds of front-line workers – in hospitals, transport, care homes. The nation’s death rate is the highest in Europe.

Disproportionately, more deaths have occurred among black and Asian workers on the front line – reflecting, we believe, the health inequalities that exist in Britain.

The establishment would like people to believe behind the deaths is an unforeseen act of nature. It is understandable why people should pay a minute’s silence to the victims of Covid-19.

But they should also protest about the failure to supply PPE, gowns and masks. This is the reason in many cases why people have died.

But it is not simply a matter of ministerial incompetence. The root of the crisis of supply lies in the way the public sector has been hollowed out since Thatcherism of the 1980s making centralised planning almost an impossibility.

ANXIOUS residents are crying out for answers: when will the misery be over? Not the coronavirus lockdown, the refurbishment of the Chalcots estate that is.

Letters were hand delivered yesterday to hundreds of homes about a new delay to the council’s flagship £100million project.

Chalcots residents have since the extraordinary evacuation in 2017 endured relentless blight from building works, months of scaffolding, colder winters without cladding and being foisted with new window designs many did not want.

The whole sorry saga has its roots in the failures of the disastrous 2004 Private Finance Initiative (PFI) – a scheme born out of the very same private greed and political negligence that led to the Grenfell disaster.

Camden Council was not watching, or caring, what its PFI contractors were doing back then. Now it needs to make amends.

The decision to dump Wates appears to be the right one. The last thing the Chalcots estate needs is another bodged job.

But who is to say the next big construction company the council picks will be any different?