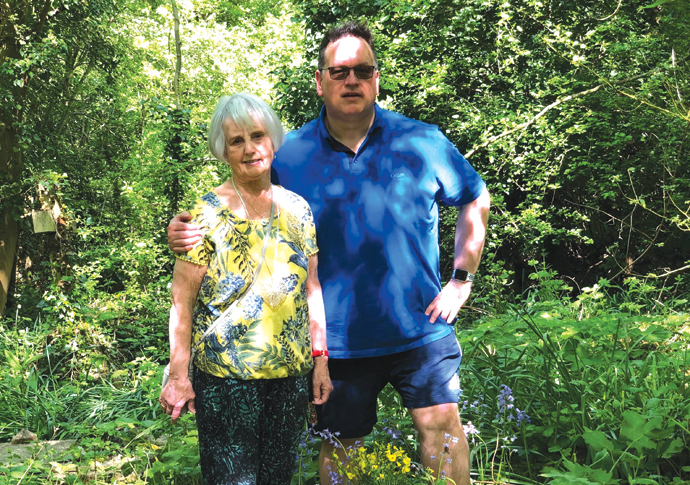 A PLAQUE commemorating the day 31 people were killed after a V2 rocket hit Islington during the Second World War will be unveiled later this year.

Gillian Joel was six when her mother and brother were killed after the bomb hit their home in Grovedale Road, Upper Holloway, in 1944.

Her father John Victor Stephens thought she had died as well and had gone so far as ordering her a coffin, but his young girl was in hospital after being rescued from the wreckage by firefighters.

Further up the road, a group of children were celebrating a birthday party. It is understood that they were all killed in the attack.

Islington Council has now pledged to mark the anniversary of this bombing on November 5 by unveiling a plaque.

Ms Joel said: “I remember going to the Underground when the sirens started, it must have been Archway Underground. There was a green case at the door that dad would pick up. It had an eiderdown blanket in it and I would sleep with another blanket over me. It was our emergency pack, and I remember dad would carry me to the station. 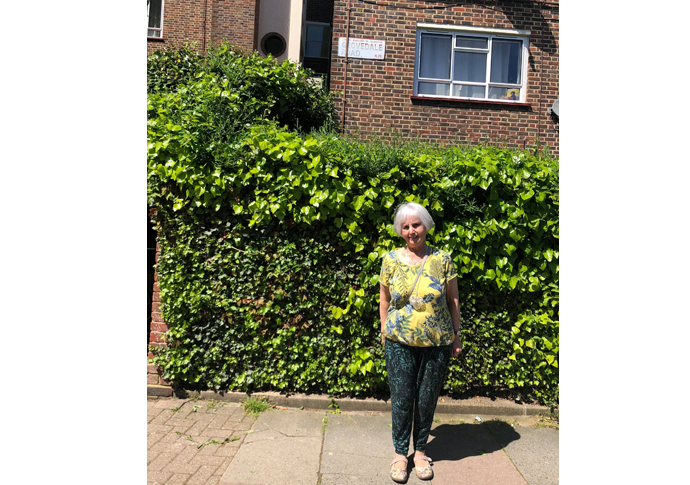 “I don’t really remember anything from the bomb except I was playing downstairs with my brother, James. I still have shrapnel and glass in me and only a few years ago a bit of glass came out of my head.”

The family is from a small village in Wales but they moved to London because Ms Joel’s mother Sybil missed the city she was born in.

Ms Joel returned to Wales after she was released from hospital in 1944 and the 81-year-old did not return until she travelled with her son Andrew two years ago to visit her mother’s grave for the first time.

The grandmother-of-two said: “It struck me at the time that there is no plaque. I am still living, there can’t be many still alive that were dug out then. It makes me sad sometimes, but it was such a long time ago. Time heals but you never forget.”

Andrew Joel said: “The thing that struck me is how fortunate my generation is not to have lived with that. On a quiet Sunday afternoon, death came from the sky silently and wiped out lives and wiped out streets. It’s important that the next generation remember.”

The V2 bomb was the world’s first long-range guided ballistic missile which was first launched in September 1944.

It differed from previous bombings that Londoners had become accustomed to in the war because it was almost silent and it was not carried by planes.

Cllr Janet Burgess, deputy leader of Islington Council, said: “I am pleased that we will be commemorating this tragic event.

“It is easily forgotten that civilians, including children, were victims of these dreadful bombs, and it is important to remember.”