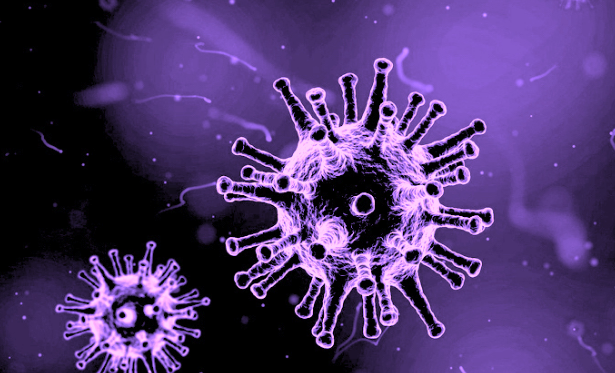 THE Health and Safety Executive’s inspection of The Doctors Laboratory (TDL) makes a series of important points about safety failures of its Covid sample testing laboratory and courier operation in Euston.

But there is one question that remains to be asked: What is it doing there in the first place?

Every aspect of diagnosis in the country is now carried by a private company under contract to an NHS organisation.

It was the Labour peer Lord Patrick Carter who first led a review for the Blair government in 2008 that recommended vast savings for the NHS could be achieved if pathology services were moved out of hospitals and into privately-run and centralised centres. The reforms were fully adopted by David Cameron’s austerity government.

TDL, a small firm at the time of the first review, is now the largest pathology company in the country. A subsidiary of Australian healthcare giant Sonic Healthcare, it pays out tens of millions to its shareholders each year and has directors on seven figure salaries.

Hundreds of NHS staff at the two Camden hospitals transferred onto its books of the company that carries out all its pathology work.

The chaos facing people trying to get Covid checks is only now being understood to be a consequence of the log-jams in the private sector.

The problems at the Lighthouse Labs have been featured in the national press this week. Little has been written about the capacity of TDL or HSL in London.

The government has been rightly criticised for the testing fiasco. But a finger of blame must also be pointed at the system of NHS outsourcing that was so shamefully ramped-up by New Labour and later entrenched by successive Tory governments.

THE Coronavirus Act was, inevitably, rushed through parliament and by and large it is proving a useful tool against the Covid disease. But are there any unintended consequences hanging around this legislation?

For instance, when it comes to the application by the police of the need for “social distancing”, do some officers or police divisions interpret them so literally that they can be said to impinge on our cherished freedom of speech?

Was it necessary for the police to break up the crowds who had gathered around the Eros statue and widened pavements in Piccadilly Circus on Saturday?

One elderly man, in his 70s, was arrested. Other elderly men and women were threatened with arrest by the police – all under “social distancing” rules. At no point did it seem the protesters were affecting the flow of traffic. How far does one go with this law? Far too often the police are being heavy handed when a more subtle approach is required. Was the law drafted too loosely?

The pandemic has not only helped to crash the economy, it has also opened up a debate about freedom of speech and dissent – we curtail them at great risk to our social fabric.