Teenager was shot close to a primary school 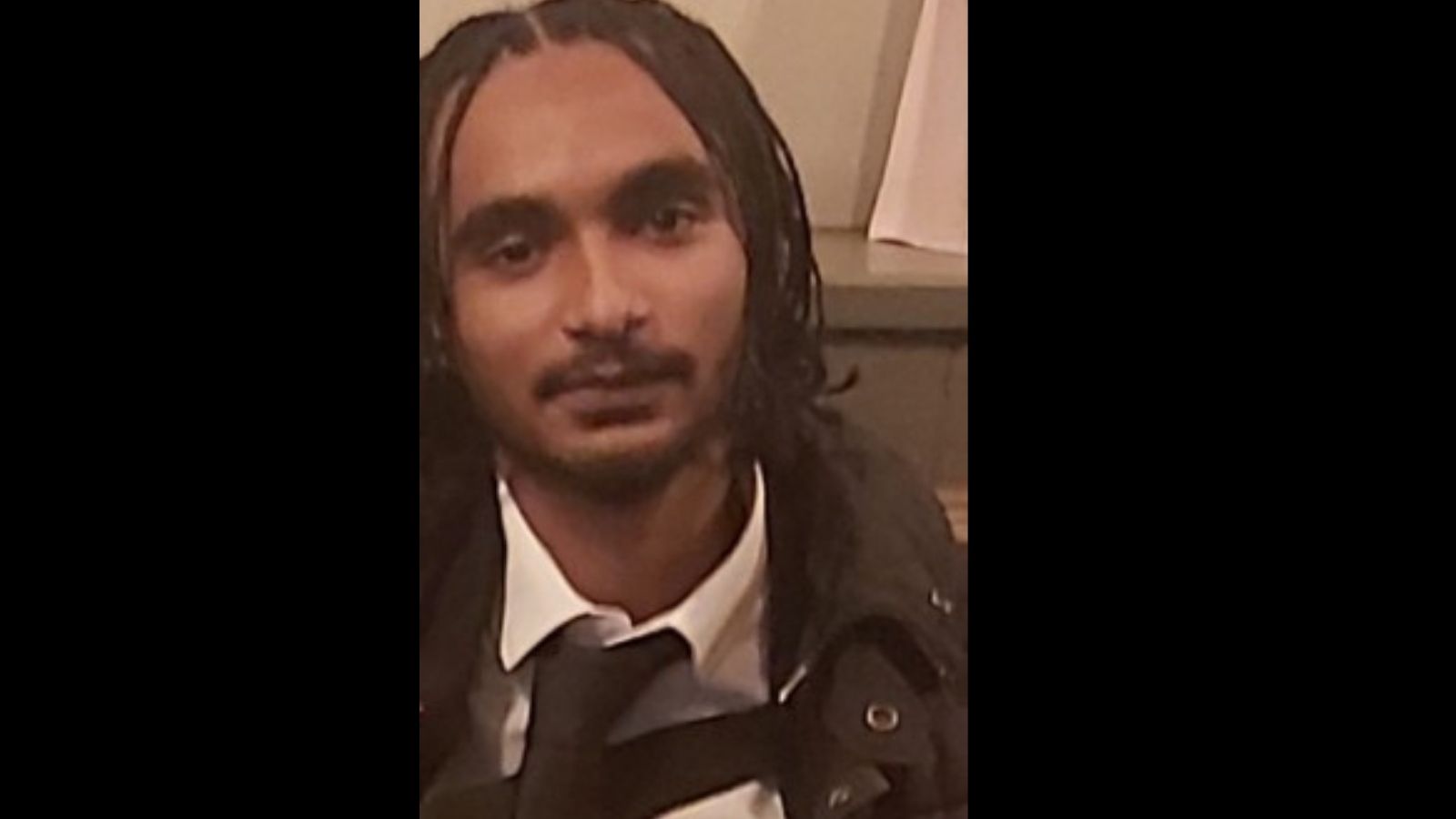 DETECTIVES investigating the murder of a 19-year-old man have charged a third man with his murder.

Sichem Mangituka-Mpelo, 20, of Holloway, was arrested on Monday following the shooting of Taylor Cox, 19, in Hornsey Rise Gardens on June 8.

Two other men have previously been charged following the shooting of Mr Cox, who was from Barnet, that took place close to a primary school.

Robel Michael, 20, and Jaden McGibbon, 20, from Crouch Hill, have been charged with murder and have already appeared at the Old Bailey.

Both Michael and McGibbon are due to appear at the Old Bailey on September 1.

An investigation was launched after police were called to Hornsey Rise Gardens at around 4.30pm on June 8 to reports of gun shots.

Anyone with information is asked to call 101 or contact Crimestoppers on 0800 555 111 or visit crimestoppers-uk.org