Threatened Clerkenwell flats now up for an award 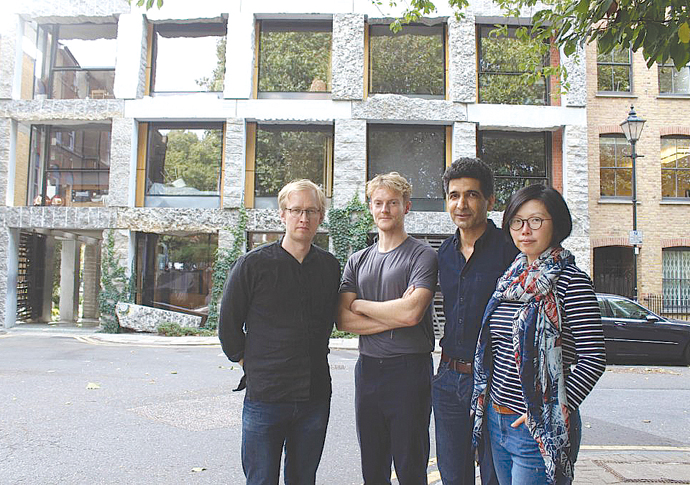 AN architect behind a controversial apartment block once threatened with demolition is celebrating after it was shortlisted for a national architectural award.

Amin Taha’s 15 Clerkenwell Close is among six buildings that will vie for the Royal Institute of British Architects’ (RIBA) Stirling Prize for the UK’s best new building.

It was built by his firm GroupWork and was completed in late 2017 but soon after it had a demolition order put on it by Islington Council.

It was followed by another legal direction saying it should be bulldozed before he won a planning inquiry into the decision, with an inspector ruling the six-storey building could stay. The threats meant it was pulled from previous contention for the Stirling Prize, Mr Taha later learnt.

Mr Taha lives in one of the eight homes in the block, and his architects company is also based from there. It has a limestone facade with a variety of finishes, rough, drilled, smooth and even shows exposed fossils.

Mr Taha said: “It’s great, it’s really, really pleasing, and it’s great for Islington as well. I think every project we have worked on in the borough has got a RIBA London award and a RIBA national award.” 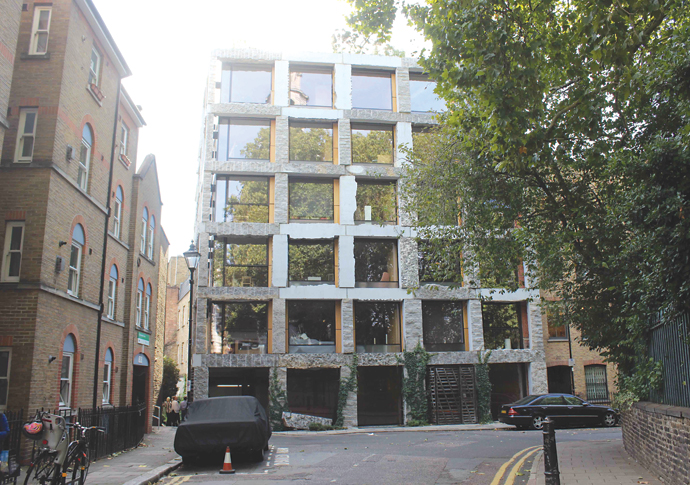 The council originally said it did not fit in with the surrounding buildings and that elements of the application were not followed. Lawyers also said the roof was not in keeping with the nature of the Clerkenwell Conservation Area. But an inspector said it was given planning permission as it “accords with the generality of what has previously been approved”.

Yet two years since the planning inspector ruled in his favour, the RIBA jury said: “Risks have been taken and have paid off, resulting in a truly imaginative, intriguing and astonishing work of architecture.”

It will compete with other structures, including a footbridge at Tintagel Castle in north Cornwall and a mosque in Cambridge. Tottenham Hotspur’s new stadium was considered, but did not make the cut.

Mr Taha added: “I guess there is an element of vindication. After that hiccup that took two-and-a-half years it’s good for the planners, the planning team, the conservation officers and everyone else who has been involved.

RIBA president Simon Allford said: “The six projects vary tremendously in their location and use – but they are united in their ingenuity and creativity, their consideration of their local environment and historical context, and their use of high-quality materials.”

The winner will be announced on October 14.