Tribune Comment: Sad spectacle as trust ebbs away before our eyes 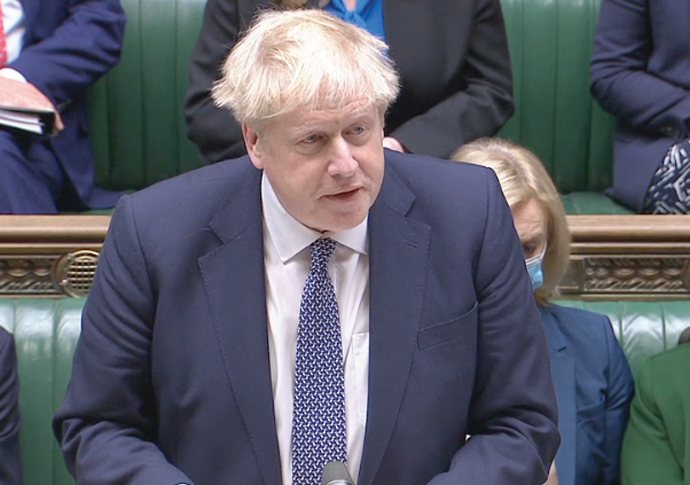 THERE was a time, not so long ago, when Boris Johnson seemed invincible.

Whatever the blunders or scandals, he remained incredibly popular and appeared able to deflect criticism with ease.

It seems like a different lifetime, but just two years ago he was rewarded by Brexit-weary voters with a landslide general election victory.

His trademark buffoon style, however, is no longer cutting it with the public who are rightly outraged with the contempt shown to them by the Prime Minister and his staff during lockdown. Following the garden party revelations, he is now facing calls from senior MPs in his own party to resign.

“I certainly broke no rules,” he insisted just a few weeks ago. (A familiar riff with resonances of: “I did not have sexual relations with that woman.”)

Mr Johnson may be an honourable man, but we wonder if he can with clarity say he “certainly” did or did not do anything at all.

In spite of his Eton education, he does seem to get mixed up more often than not.

And after his latest confusing apology to Parliament – “bring your own booze” mistaken for a work event – more and more people will be asking about the accuracy of any of his claims.

At least when Donald Trump misled American voters, you felt it was part of a game plan. The former Republican president could conjure a surreal world of make-believe in which anything and everything he argued could be possible.

Johnson’s gasping is much more of a pathetic spectacle. It is in no way the mischief-making, Machiavelli-style dark arts deception that one might expect from our highest ranking politicians.

It is just indifference and inattention.

To an extent, the public expect politicians to twist the truth and put a favourable spin on things, particularly in the run-up to an election.

But there is a difference when it comes from the mouth of an elected head of state in the middle of a pandemic.

Perhaps more than ever since the Second World War we are looking to the government for guidance and to lead by example.

The more questions Johnson faces on this, the more trust in his Covid bulletins and safety restrictions is eroded.

The chances of breaking down vaccine hesitancy, as one example, are greatly diminished.

The lockdown party revelations may not feel like hard news. But they are chipping away at Johnson like nothing has done before.

And if and when he does go, Johnson’s legacy will no longer be about getting Brexit done.