Campaigning journalist had written for titles including the Guardian, the Times Literary Supplement and the Tribune 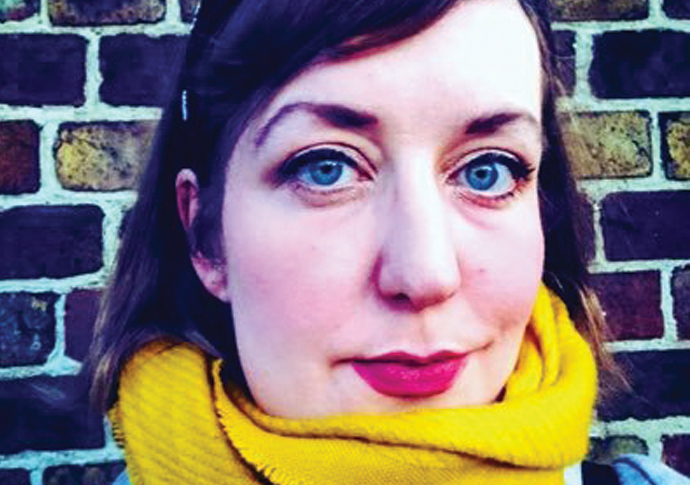 THE Islington Tribune was sad to learn of the death of Dawn Foster, a campaigning journalist who often appeared on news talk shows in recent years.

Friends said last night (Thursday) that Dawn, 33, had died suddenly, although she had been suffering from illness for a long period of time.

Dawn’s online feeds became popular among people who knew her well or she had never met.

Tweets were laced with wit, but when she used satire it was often to expose inequality and unfairness.

She had written for The Guardian, the Times Literary Supplement and Tribune among others, often delivering pinpoint and fearless pieces on the state of the country.

And she cham­pioned independent journalism – occasion­ally visiting our offices with tips and support.
Islington North MP Jeremy Corbyn said: “She was a wonderful journalist and a beautiful writer who used her talent to expose injustice.

“Through her journalism she gave voice to those who are rarely heard.”