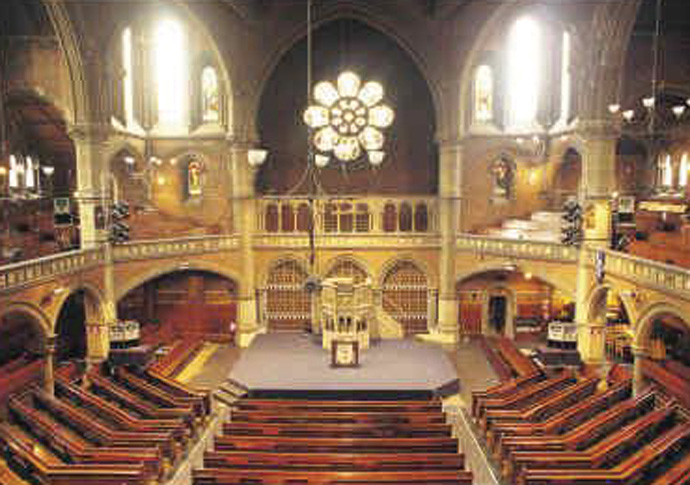 The pain of the new Omicron variant has been revealed in the cancellation of all its shows in January.

Half of the performances scheduled for February have also been lost. The venue in Upper Street mixes global names with less mainstream musical talents.

Amy Winehouse and Adele both gigged there, while Celeste, Damon Albarn, Beck and Carla Bruni are on a long list of acts that have made an appearance.

It operated from a Grade I-listed chapel, which is also home to a charity helping people experiencing homelessness from money generated from the live music slots.

Thousands of people have been helped.

Micahel Chandler, chief executive of the Union Chapel Project, said: “This year was going to be a vital year for our recovery, after the enormously challenging year we had in 2020. After a brief period of stability, the last few weeks have thrown us and the live music sector back into financial crisis, and there is now huge concern for the months to come.”

He added: “This has a major impact on us as a charity and our vital work for the community, now and into the future.”

Demand for the charity’s support services have increased by 66 per cent but it is operating on a third of its budget.

It is now appealing for donations to help it keep going through a new crowd-funding appeal. You can find more information at:  www.crowdfunder.co.uk/rebuild-union-chapel