‘Vulnerable’ residents are left without heat and hot water 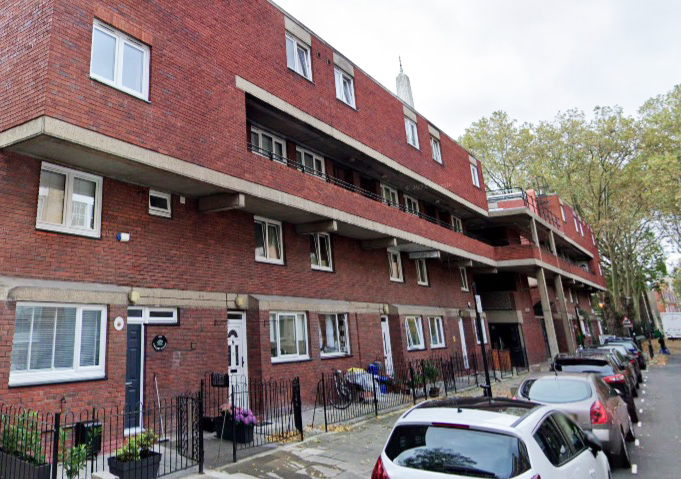 RESIDENTS on an estate in Finsbury have been left without heating or hot water after bungled housing works.

George Baddeley, a leaseholder on the Redbrick estate, said: “There are vulnerable residents and people with babies who have been without heating and hot water repeatedly.

“You would run a bath, go upstairs and it would be cold. It would happen several times a month. It gives you anxiety all the time. It is hard to explain the fury we have had over this heating system.”

Leaseholders were told to pay around £20,000 each to cover the works as part of the new heating system. The tenant management organisation (TMO) took the council to a tribunal this year and brought the charge down to £8,000.

Mr Baddeley said: “We are paying more for something that continually breaks down.”

Pete Nicholas, from the TMO, said: “The council announced they wanted to renew the heating system seven or eight years ago, and we were concerned because there was nothing wrong with the heating system. When the work was completed there were endless problems and they tried to charge us around £20,000 each.

“Works on the estate are hugely disruptive.”

The heating was contracted out by the council to BSW Heating and has since been taken over by housing management provider GEM.

During a housing committee meeting at the Town Hall last month, GEM were invited to attend and answer questions about problems but did not show up.

Bunhill ward councillor Phil Graham said during the meeting: “GEM are letting us down big time. They don’t even have the decency to come up here. They just have some flimsy excuse. This is an absolute disgrace.”

Fellow Bunhill ward councillor Valerie Bossman-Quarshie said during the meeting: “They need to get their act together. I don’t think we have done anything wrong as a council but it is detrimental to our residents.”

GEM were approached for comment but had not responded as the Tribune went to press.

An Islington Council spokesperson said: “We’re very sorry for the disrup­tion to heating on Redbrick estate and we have paid compensation to affected residents. We’ve taken action, including inspec­tions of the system, remote monitoring and upgrading the gas supply, to prevent further disruption.”

They added: “We have also changed our contractor and reduced the response time for the estate, and are offering inspections to residents, where our contractor will check heating is operating as expected.”