Wanted: a comprehensive plan to create a greener city 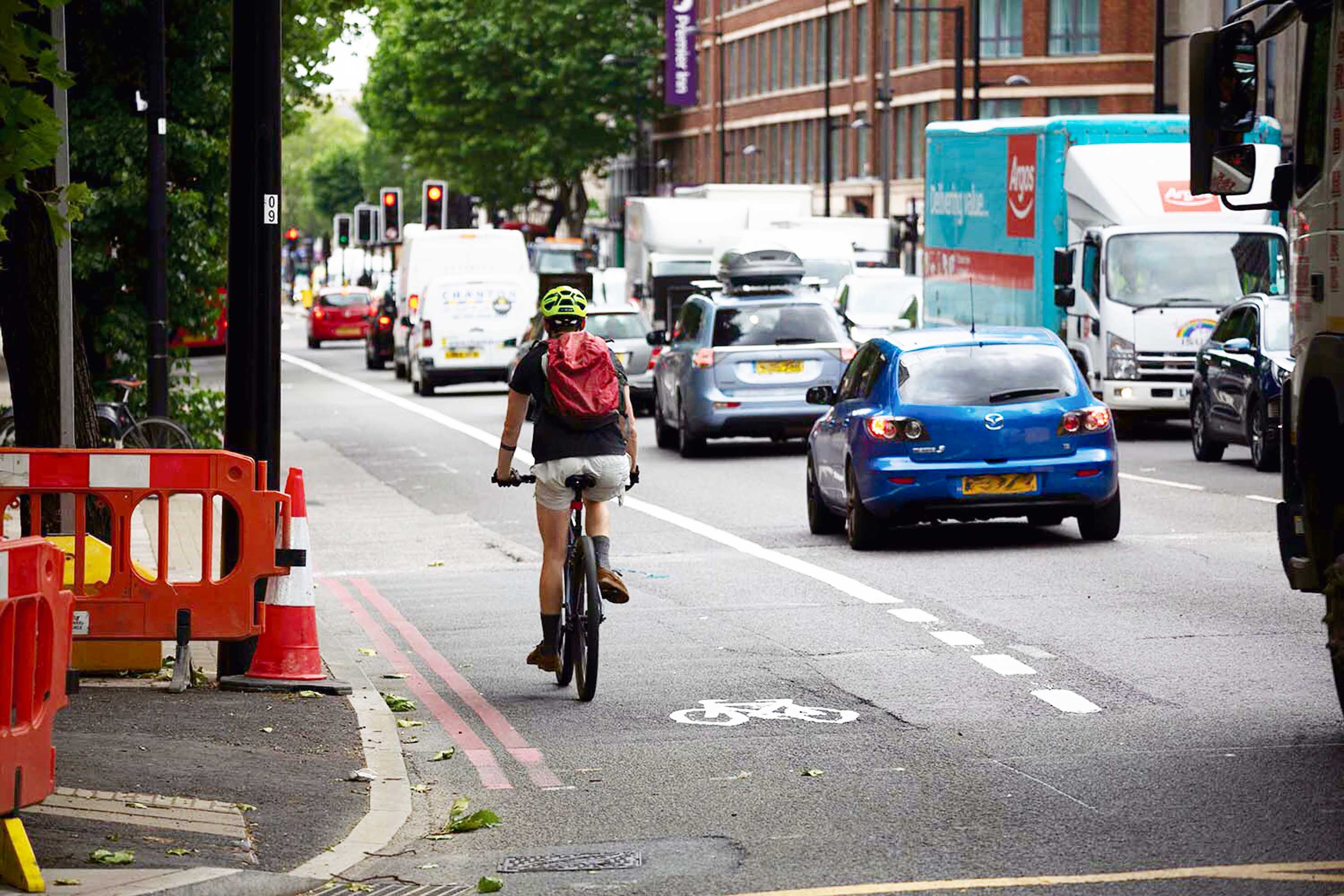 PERHAPS the most welcome consequence of the coronavirus lockdown was the huge reduction in traffic.

There was a verdant abundance to the spring-time streets as song birds returned to stake their claim to the urban environment.

Heavily polluted thoroughfares, like Finchley Road and Euston Road, breathed a sight of relief as levels fell within European legal limits for the first time in decades.

But as the lockdown was lifted, the public, wary of catching the virus on public transport, returned to their cars in droves.

Depressingly, the city is once again clogged-up with smog by an archaic method of travel. Any attempt to stop the return to the “old-normal” must be welcome. Pavement widening, although irritating many, is no doubt a noble cause.

But there are legitimate concerns about the ad-hoc way in which these changes have been implemented.

Cabbies are rightly furious about the endless jam in Euston Road. Even cycling groups have expressed surprise that something they fought for so many years has suddenly materialised,
without their input.

The same problem applies to the “streatery” in Belsize Park (see page 9). Many restaurant owners are facing collapse and they need all the help they can get. More schemes of this nature will follow, but organisers of these schemes must do all they can to take the public with them.

What is needed is a complete plan for redrawing the city’s roads. Done properly, it could create many jobs.

But with these piecemeal changes, nobody really gains. It will antagonise, rather than bring progress.

THE Chancellor may be a centrist economist but his mini-budget yesterday hints at what is possible – if only Britain had a government determined to shake things up with massive state intervention and planned investment to “green” the economy. This would salvage a damaged economy and be the first step to the necessary transformation of society.

But the Chancellor can still surprise his own party. Recently, he appeared to approve a hefty bail-out of millions for a doomed steel plant in Wales with conditions of no rises for executives.

Apart from cutting VAT to 5 per cent in retail and hospitality he has also offered employers a £1,000 bonus for every worker they keep on their books, paid until next January, who would otherwise have been dismissed.

These are faltering steps but in the right direction. He is outpacing the new-look Labour with imaginative ideas. What is missing is centralised national planning. We need is a technocratic body of world-experienced economists who can advise on the steps the nation should take to turn the tanker around.

A German plan for the EU aired this week suggests a 900 million Euro package for companies in trouble – and not as loans, which this government is always keen on, but as grants. This is a more realistic forward move.