‘We can’t send hotels' homeless back onto the streets’ 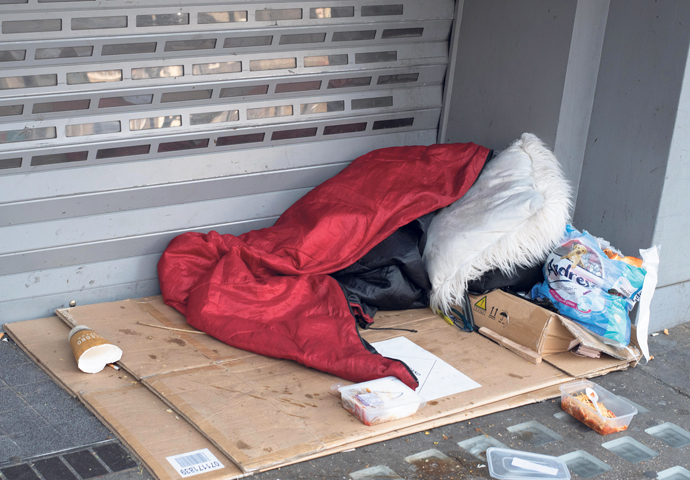 ON the gateway to the West End, we have been grateful to finally see a major intervention to tackle rough sleeping.

However, homelessness has been surging in our community during the last decade due to government-imposed austerity and it is quite shameful that it has taken a global pandemic for ministers to summon up the political will to take action on this issue.

That is why the joint effort between the government, City Hall, councils and charities at the start of the pandemic was so vital; 90 per cent of London’s rough sleepers have been helped into places where they can self-isolate and receive support, mostly in hotels.

The hospitality sector, which has been facing its own crisis, deserves praise for helping the Mayor of London’s team put otherwise empty rooms to good use.

Let’s be clear, this emergency response was swift and effective, but it must not end there. What happens when the hotels want to reopen for tourists, which they may be able to do from July?

How do we make sure that we do not end up sending vulnerable people back out onto the streets? That is what I asked Sadiq Khan at the most recent Mayor’s Question Time.

We need answers over what longer-term support is required, and whether or not the government will “do whatever it takes”, as the chancellor has promised. 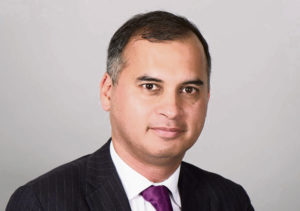 The mayor has recently announced his commitment to ensuring that those currently in hotels do not have to return to the streets.

However, this will cost nearly £20million, and take us up to the end of June.

Covid-19 will still be here by then, so if the government wants to make sure that London’s rough sleepers are “in for good”, and not just for the first three months of the pandemic, then they need to be forthcoming with a strong package of support.

The recent suggestion from homelessness minister Luke Hall, that rough sleepers should be encouraged to move in with friends and family, is a weak attempt to pass the buck on to individuals and councils, and will foster instability that kicks the can down the road, rather than providing opportunities for people to rebuild their lives.

That is why I have also written to the Work and Pensions Secretary, Thérèse Coffey, urging the government to increase LHA (local housing allowance) and removing the benefit cap on universal credit.

If we really want to end rough sleeping we need to take the necessary action that stops people ending up on the street in the first place.

The average monthly rent for a two-bedroom flat in Westminster is £2,600, more than four times the national average and more than £1,000 higher than the London average.

This is simply not right. The government needs to ensure that benefits cover average rents, otherwise renters will build up arrears, face eviction and homelessness.

While many have been helped off the streets so far, we have also seen that there are still many more Londoners who support workers haven’t yet been able to reach, including those with “no recourse to public funds” and victims of the government’s hostile environment polices.

In the longer-term, building more social housing for Londoners will have a huge impact in the fight against homelessness.

The mayor has kick-started the construction of a new generation of council homes in the capital and has presided over record numbers of affordable housing starts, year after year.

However, the government continues to underfund City Hall seven times over when it comes to the provision of affordable housing. This urgently needs to change.

I’ve been speaking to rough sleepers on the Edgware Road and under the Marylebone flyover.

It has been clear from our conversations that they don’t need warm words from politicians about eradicating rough sleeping – they need long-term support into stable and secure homes.