With spelt rye at the bakers, pedestrianisation and a thriving trade for shoes, Archway is definitely on the up! 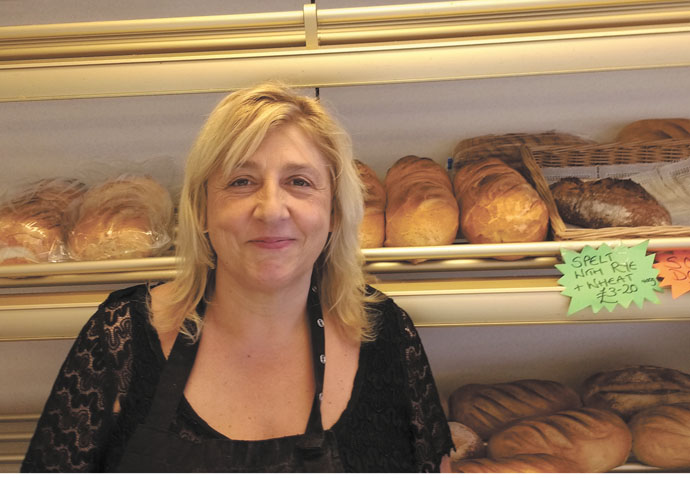 Lulu Taddei, 52, has worked at Stagnells Bakery in Archway for three years. She loves that the area has seen some regeneration and thinks it has made it look much better. “It’s an up-and-coming area now,” she says. “We are going up-market.” Although the bakery has kept making traditional produce, Lulu said that a change in clientele has seen the introduction of “posher items” such as sourdough and spelt rye bread. 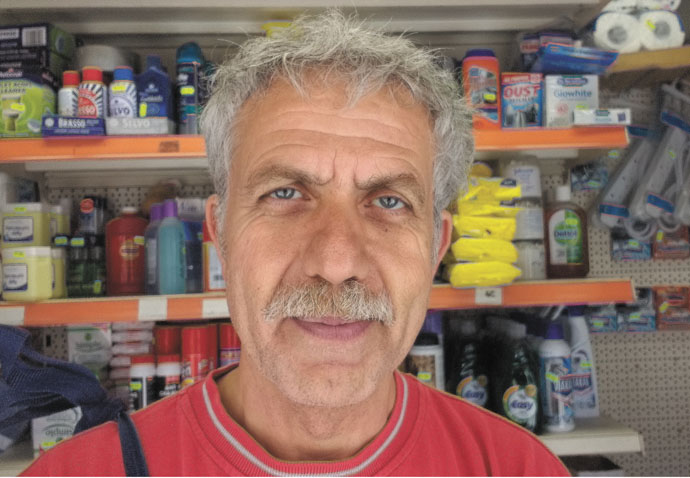 Hassan Mustafa, 59,has worked in the kiosk outside Archway station for three years. He is delighted about the “big improvements” that have happened over the years, especially the new pedestrian square. “It is getting better every day,” he says. For lunch he makes a point of trying out all the independent shops in the area, as being a small business owner he appreciates the same support. “I think it is very important to keep the small businesses going in the area,” Hassan says. “That’s how we survive in this difficult world.” 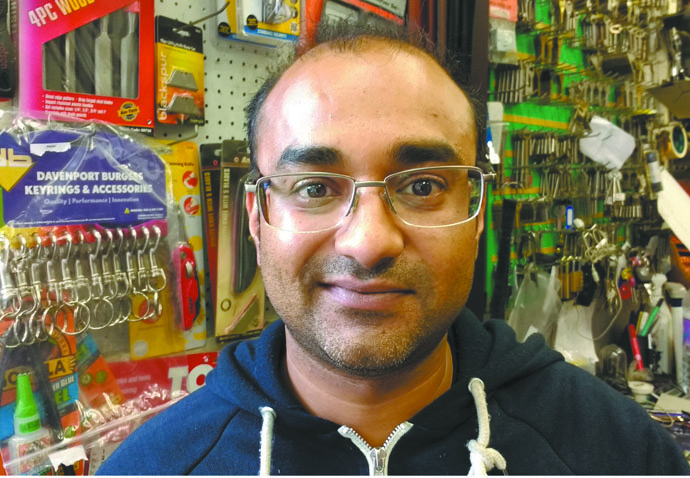 Vinay Chohan, 34, has owned a shoe shop in Archway for 10 years. When he first started working in the area he said it was blighted by alcoholics and drug addicts, but is pleased with the council’s effort to clean up the area. He says his customers are a complete mix, from poor to rich, with a diverse range of nationalities, which he enjoys as it makes it “more interesting to work here”.