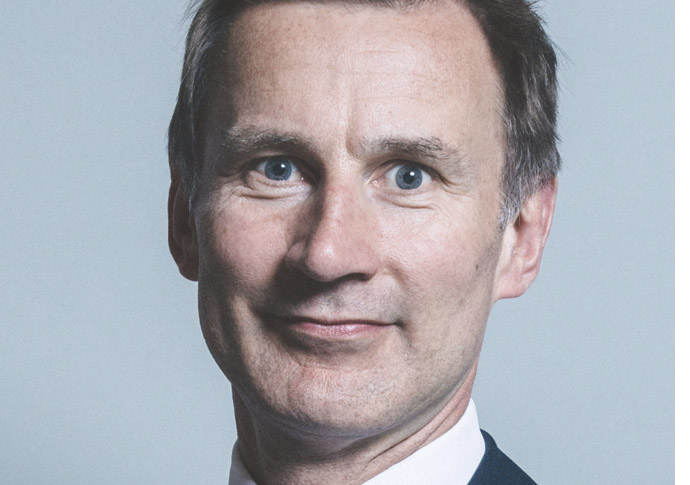 BORIS Johnson’s gamble on ordering millions of vaccine from the big pharma companies has paid off – and more than 10 million people have now been vaccinated in the UK.

It is quite an achievement for an underperforming government – and the Conservatives are quietly relishing their successful operation. One in the eye of the Remainers and the EU.

It’s a kind of vaccine nationalism that is building up but it does not touch the problem facing the nation – the need to invest large sums into an ailing NHS that has been run down during the austerity wear and tear over the years.

Jeremy Hunt, the former health secretary, as chairman of the parliamentary health committee is aware of this – he is urging the government to set out a 10-year plan for social care, and improve issues of pay and conditions facing doctors and nurses.

Billions more needs to be injected into the NHS, the equivalent of a Five Year Plan, otherwise it will never be able to cope with the continuing demands of the pandemic.

This year it has relied on the magnificent army of volunteer vaccinators – doctors, nurses, St John Ambulance crews – but you cannot run such a massive health system permanently with volunteers. To stem the rising number of retiring GPs, more doctors need to be trained and recruited, and nurses are entitled to better pay.

Who will take up this challenge? Boris Johnson has made promises but that’s all they have been. A patient-led campaign is demanding extra investment. But it has to come at government level. It’s an open goal for Labour’s Sir Keir Starmer but he is so wound up with internal party squabbles that his silence is baffling.

It is now becoming clear to more and more people that the current vaccination programme will only have a limited “immunity” period of, probably, less than a year – which means that the large sections of the population, especially millions of the elderly and the vulnerable, will require an annual vaccination similar to the flu vaccine.

The NHS will require to be re-booted with billions of investment to allow it to control and manage the ravages of Covid-19.