Loving the ‘posh shops'; clothes bargains from Fara; and riding the city rollercoaster 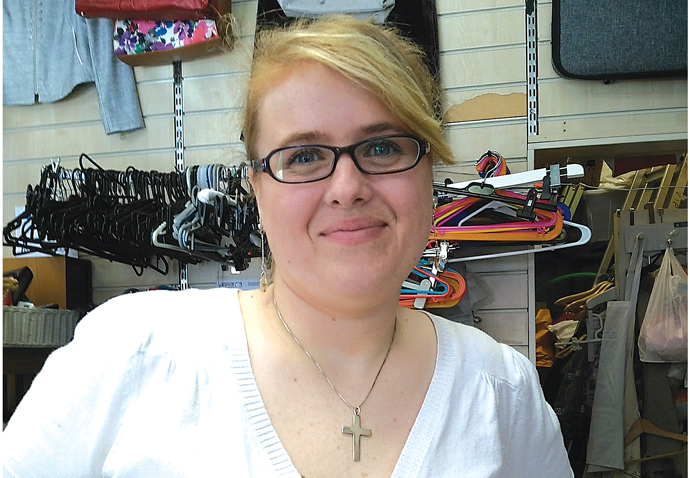 Ruth Williams, 28, currently works in Angel but lives in Tufnell Park. She’s surprised at how much her area has changed over the years, with a rise in people and the number green spaces. She’s also relieved that there has been a decrease of gang crime in Tufnell Park. She’s a fan of the “posh shops” springing up around her, and is delighted at the change they are bringing to her community. 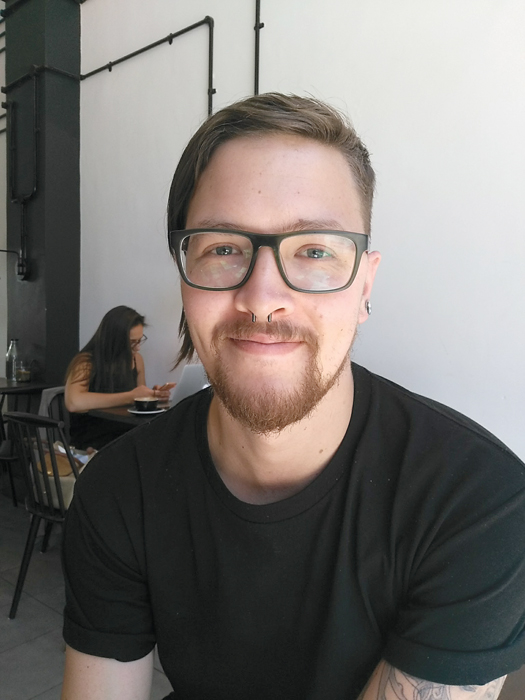 Ryan Coker, 26, lives in Bethnal Green but works at Saint Espresso in Angel. Between his shifts, he loves heading next door to charity shop Fara to search out his next clothing bargain. Ryan’s a fan of the area, and in his free time loves cycling along the canal. Ryan notes that the canal, and the whole of Angel, has been kept considerably clean due to the council’s efforts. He also loves the diversity of people in the area, and enjoys seeing his regulars coming in with their family for a cup of coffee. 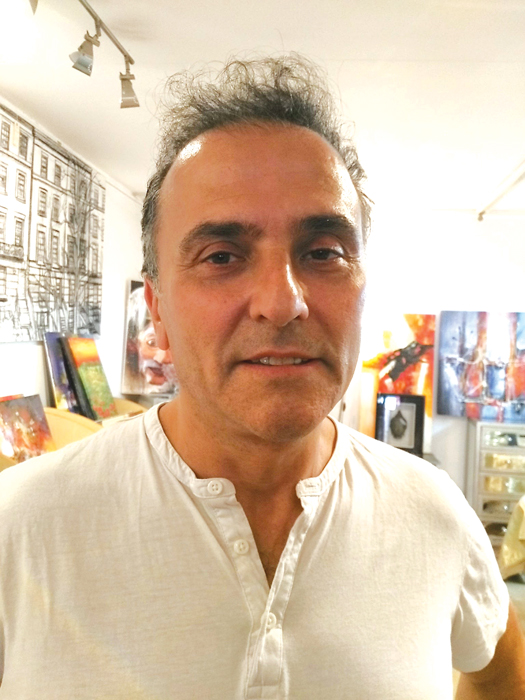 Leo Ronson, 35, has worked in Islington for over 15 years. “London is like a rollercoaster,” he says. “It is always changing and moving over time.” Leo describes the area as being “young in energy” and a place where “you are never alone” due to the vibrancy and social activity all around. Leo believes that London as a whole has become “more commercialised” and less family-oriented over the years.