A contract killing for private consultants 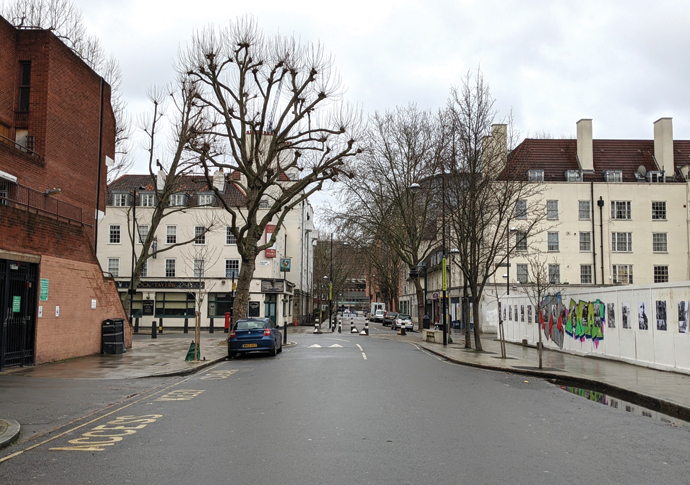 Phoenix Road, which offers a direct route from Euston to St Pancras Inter­national. See Letters for the proposed ‘vision’ for the space

MORE than £200,000 has been spent by the council in payments to “consultants” to pay – incredibly enough – for “designs and plans” to prettify a small stretch of a road in Somers Town.

This minor scandal has been unearthed by a Somers Town councillor Paul Tomlinson based on information sent to him following a Freedom of Information request.

The street is Phoenix Road – and it lies between Euston station and St Pancras International station, which the government developers of HS2 hope will become the “gateway” as passengers hop from Euston to the next Eurostar train.

About £3million has been given by HS2 to the council to compensate the borough for the loss of green space in Euston and council flats nearby to make way for the new railway.

What did the council do? Off it went, to spend more than £200,000 on hiring eight firms of consultants to draw up studies, designs and surveys, producing futuristic computerised images. 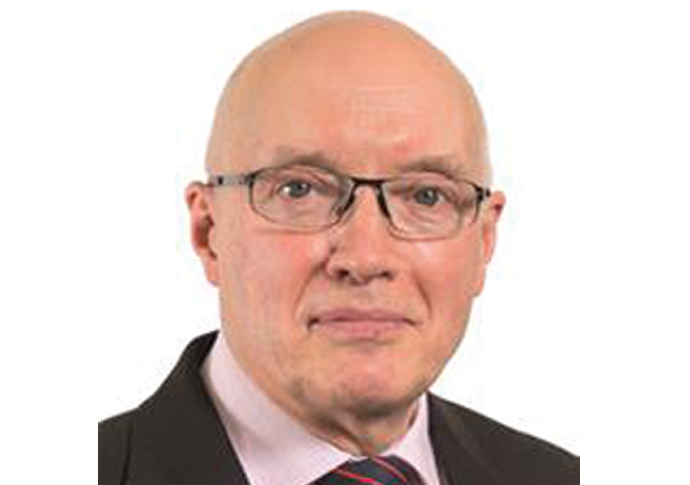 What is extraordinary about this is why such ideas could not have been formalised by council officials drawing on ideas from the local community. Why was there a need for this extravagant expenditure?

Sadly, it lies with an obsession by the council to employ private firms for contracts which, in the old days, used to be fulfilled quite adequately by Town Hall staff in the architects and building departments – all of which have been allowed to be run down in the past 20 years despite criticisms and protests from economists, social activists and from time to time councillors of all parties. None of their arguments has ever threatened to derail this wasteful policy.

I doubt whether this little scandal has ever – recently – been aired in discussion in the majority Labour group. No one seems interested in this sheer waste of money.

An interesting snip of extra information garnered by Cllr Tomlinson is that the council also had to spend another £76,606 on “officer fees” – presumably, this covered the hours in which officials spent time providing advice and material to help put this extravaganza together. 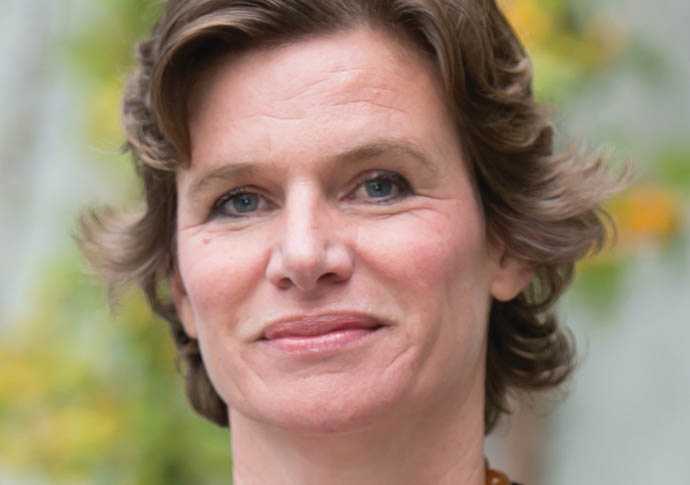 I wonder what the economist Mariana Mazzucato, whose reprint of her best-selling tome The Entrepreneurial State is causing such a little storm on Twitter, would make of Camden’s policies?

As readers may know, Professor Mazzucato of London University is one of the leading lights in a commission set up by the council to look into the causes – and effects – of growing inequality in Camden.

The professor is a great believer in debunking myths about our economy and one of them is that its success is the result of state-funded investments and not because of the “free market”.

Among her arguments I have read, she has often exposed wasteful expenditure on the employment of consultants, especially on government schemes.

A strange paradox here. That the Labour council in Camden merrily goes on spending public money – every penny paid to the consultants of the Phoenix Road scheme came out of taxpayers’ pockets – while ignoring the views of a leading economist, Mariana Mazzucato, whom they picked to lead one of their commissions.

Was the creation of a commission – a similar one was successfully set up in Islington several years ago under the stewardship of the economist Richard Wilkinson – something Camden isn’t really serious about?