Archway Campus: what would you put here? 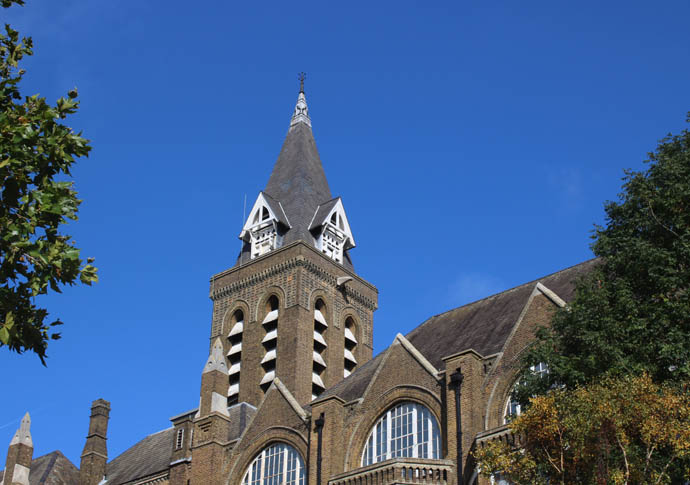 RESIDENTS have shared their hopes for a new development following an announcement that a planning application for hundreds of homes could be submitted next year.

The Archway Campus is a 1.4-hectare site at the bottom of Highgate Hill.

Once part of the University of London, the Campus was sold to the Peabody housing association in 2014.

The site was designated a conservation area in 2014 just before it was sold and any future redevelopment must respect the building’s historic and architectural significance. 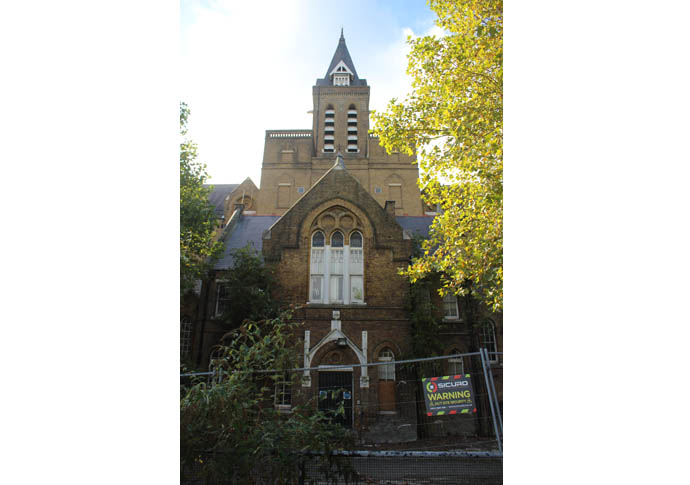 Peabody put forward proposals for the site in 2019 but Islington Council rejected them on the basis that there was not enough social housing included in the plan.

The Town Hall has a 50 per cent affordable housing target for every development.

The building has been empty for seven years, its gardens overgrown and windows boarded up.

Peabody has now sold the site to Seven Capital which is planning its own application for building consent. The full details are yet to be disclosed but people living in the area have their own wishlist.

“As an architect I like to see buildings occupied,” said Better Archway Forum member Adrian Betham.

“They last longer that way. Locals would like to see family accommodation, by which I mean homes of three or more bedrooms.” 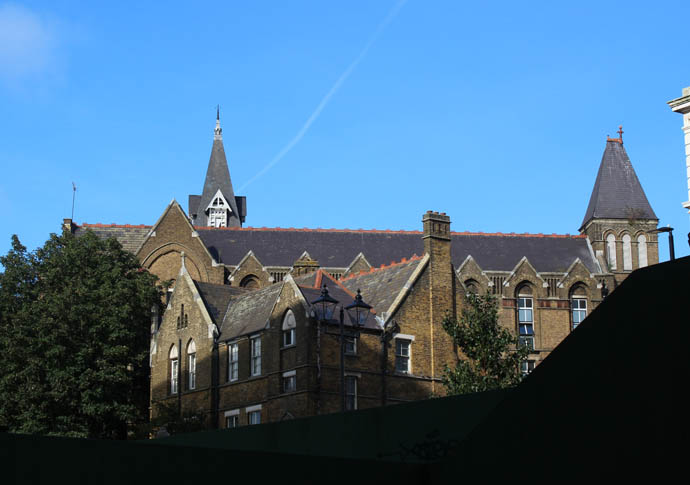 Peabody’s 2019 project included plans for a new 12-storey building to the south of the site. Some residents fear SevenCapital will ask for a similar height.

“Tall buildings are unnecessary for the local level of density,” said Mr Betham. “You can get as many people in four or five-storey buildings because you don’t need to put gaps in between them.”

Kate Anderson, who lives in the nearby Palmer Estate, does not want to see new buildings go up on the site.

She is worried any additions will diminish the Victorian character of the Campus.

SevenCapital has confirmed it will introduce “an element of new-build development” but says it will “complement the original heritage and style” of the building.

Ms Anderson said: “I’d restore it to its glory and sell it like that to a private buyer.

“It’s a beautiful building and I often come to have a little look at it. 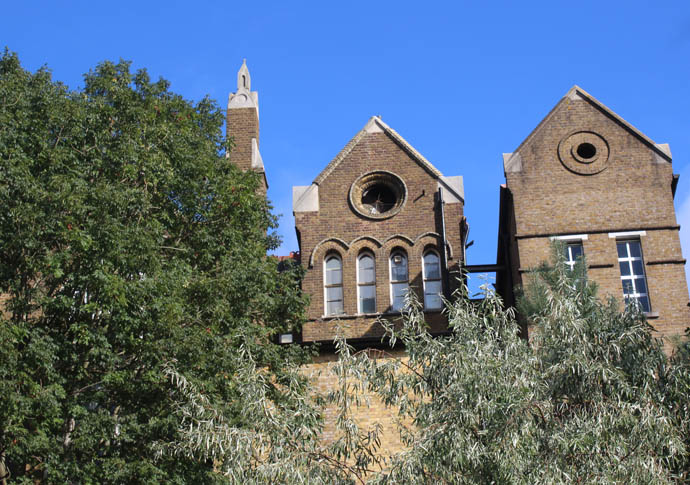 “They could build anywhere in Islington with the money they get from the sale of this.”

“This is the windiest corner in Islington, people aren’t going to sit in the garden except maybe six weeks of the year,” she said.

“I speak to a lot of residents and mostly they’re sick of looking at a dead, boarded up site. I think people want to see social housing, green space and a design that respects the history of the site.”

Cllr Chapman would like to see the gardens made public, with no division between social housing and the housing sold on the open market.

“We have to have private development because it’s the only way we can fund social housing,” she said.

“We don’t believe in a tiered system, we want quality to be the same, we want the public space to be shared. We’d never want to see social division of any kind.”