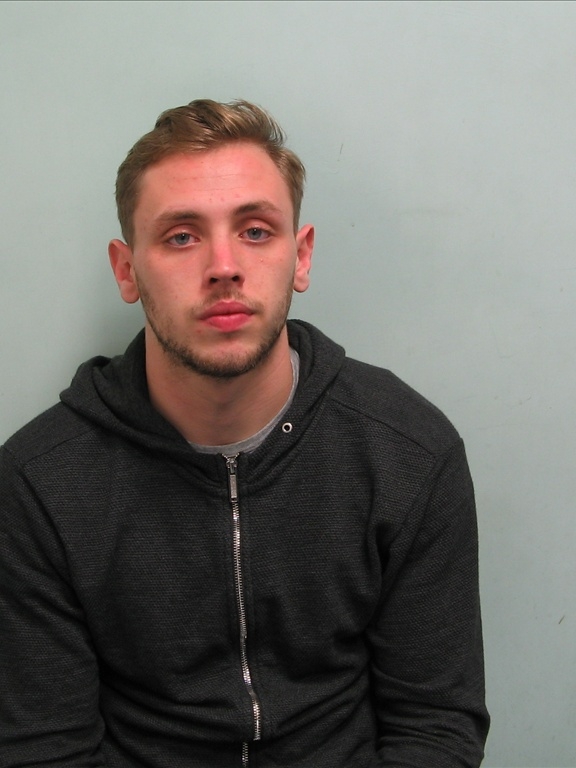 BRADLEY WOOD has been found guilty of murdering his friend Lee Jay Hatley after a trial at the Old Bailey.

Wood, 25, attacked Mr Hatley, a 29-year-old father-of-one, at a flat in Canonbury in the early hours of Monday, June 26.

Mr Hatley, who was bleeding severely after being stabbed 29 times, managed to get out of the flat and seek help from neighbours. When asked about the identity of his attacker, he told neighbours and police officers “Bradley Wood” before losing consciousness. He died in hospital later that day.

Wood was also found guilty of wounding with intent to cause grievous bodily harm after stabbing Lauren Egan-Perkins, a friend of Mr Hatley’s.

She had gone to sleep in the bedroom of her flat and left Wood and Mr Hatley, of Barnsbury, socialising together in the living room before the attack. They had all been drinking and smoking cannabis together that evening.

The prosecution argued that Wood, who had been in care and in and out of prison, was “jealous” of Mr Hatley.

Wood cycled away from the scene and rang his father, who arranged for him to be taken to Northampton. He handed himself in a few days later but claimed that Mr Hatley became injured after a misunderstanding.

The trial lasted five days with the jury reaching a verdict this afternoon (Tuesday) after retiring to consider the evidence just before midday yesterday. Wood will be sentenced on Friday.

“Lee Hatley was subjected to a savage and unprovoked attack by Wood who had armed himself with a knife. Having repeatedly stabbed Lee Hatley, Wood then attacked the female victim, who had been asleep in bed. She sustained wounds including to her neck. Thankfully, she survived to give evidence at the trial that ultimately convicted Wood. There was no apparent motive for either attack.

“I hope this conviction provides some comfort to Mr Hatley’s family and friends.”

Detective Chief Inspector Dave Whellams of the Homicide and Major Crime Command said: “This was a brutal murder, and an attack which left a young woman seriously injured.

“I hope that today’s verdicts provide some comfort to Mr Hatley’s family, and to the young woman who was seriously assaulted by Wood.”

‘Screens in the park?’ Battle is on to save rec’s monkey bars
From the Camden New Journal