Friends and films – a starring role for Angel; Southern comfort after ‘fast-paced' Islington; Stepping out with the family 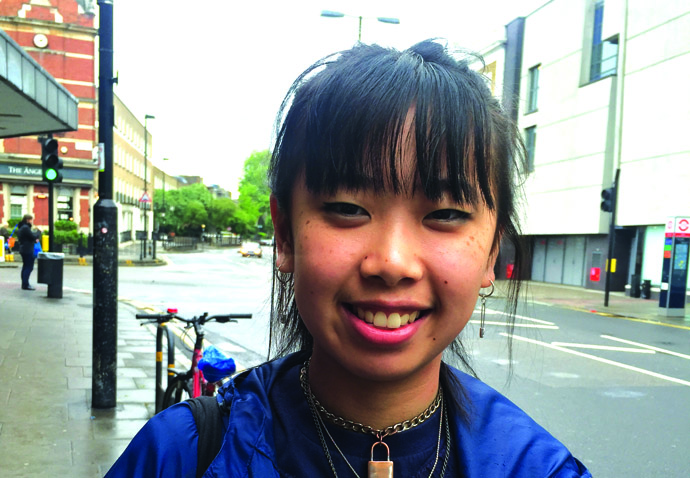 Zoey Lowdermilk, 18, studies at Francis Holland Sixth Form and lives in Angel. Although she was born in China, she has lived in Islington for 17 years. Zoey loves the “familial environment” of the area. “It’s a friendly neighbourhood and people are always smiling,” she says. She particularly likes Angel Central. “It’s my favourite hangout. I often go there with my friends to watch films and eat at hip restaurants.” She also loves strolling through Camden Passage. 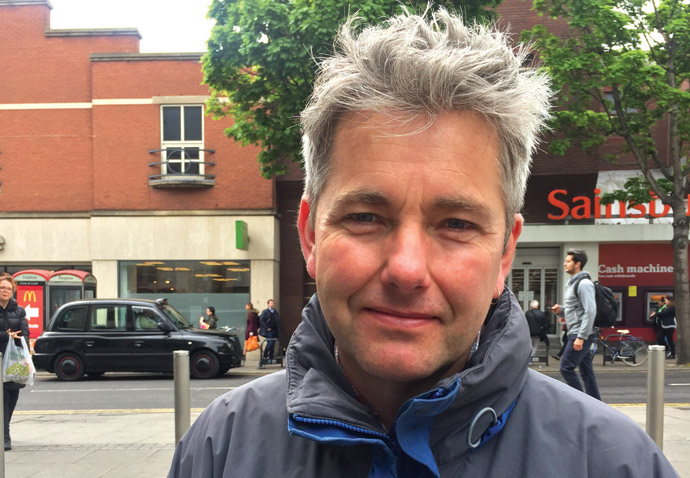 Mark Sandell, 51, works in Clerkenwell. His parents live in Angel, where he spent his childhood. But he has now moved south of the river. “People in north London can be pretentious sometimes,” he says. However, Islington is “bustling and fast-paced.” He loves walking across Chapel Market and sneaks a walk every now and then during his lunch hour. “People here always have something to do,” he adds. 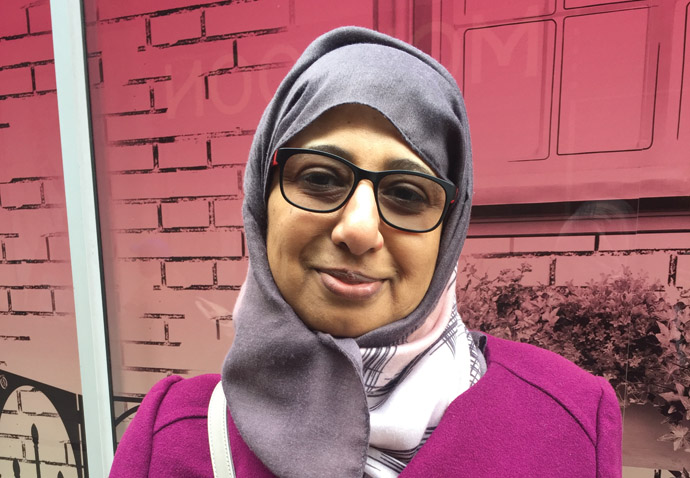 Zubaida Abati, 47, is a housewife who lives in Angel. Originally from Yemen, she moved to London in 1996. Now her entire extended family lives in and around Islington. “I love everything about London,” she says. “Life here is very different from Yemen.” She likes to walk around Angel. “My grand­children love to come to Angel Central with me,” she says. Zubaida feels confident travelling here and feels safe in Islington. “I can do everything on my own!”