Get ready! Islington set for five ballot box battles for seats on the same day

Will the road be closed off for council by-election challengers? 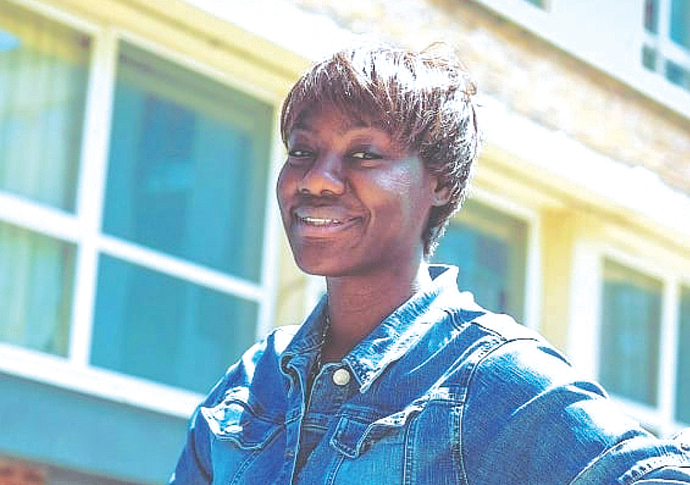 A COUNCIL by-election will provide a test to see if independent candidates opposing changes to the borough’s road map stand a chance of winning seats in the Town Hall chamber.

Labour is in near complete control of Islington Council but five by-elections will be held on the same days as the London mayoral elections next week after a string of councillors decided to step down for different personal reasons.

One of the key conflicts over council policies since the coronavirus pandemic began have been quickfire road changes and the creation of Low Traffic Neighbourhoods, based on the view that it should be made easier to walk and cycle through the borough.

Objectors say the closure of residential roads has only led to gridlock on main routes and the ruling party have been threatened with a ballot box challenge at next year’s boroughwide council elections.

The by-election in Bunhill ward gives the independents looking to upset the cards one of their first chances to show their strength.

Candidate Martyn Perks said he is confident the Labour group would welcome an LTN set-up in the ward if one was proposed and wants to organise a hustings to go head to head in a debate. 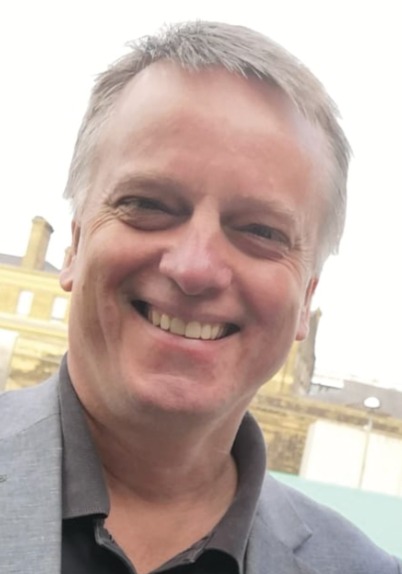 He said: “This is key to my campaign. We must have better debate and scrutiny in Islington. Everyone I have spoken to so far on the streets and elsewhere, if there is one thing that unites everybody in their
response is that they have been ignored.

“The Labour Group here has treated its residents with disdain and they won’t put up with it.”

The by-election has been caused by the departure of Claudia Webbe, who is now the MP for Leicester East. Labour was criticised for having a councillor who was also representing a parliamentary constituency at the same time, although the possibility for a by-election had been delayed by the pandemic restrictions.

Liberal Democrat candidate Maxx Turing said he only became involved in politics in the past two years when he tried to sort out a broadband issue at his Percival Street home and then to get food bins for the block. 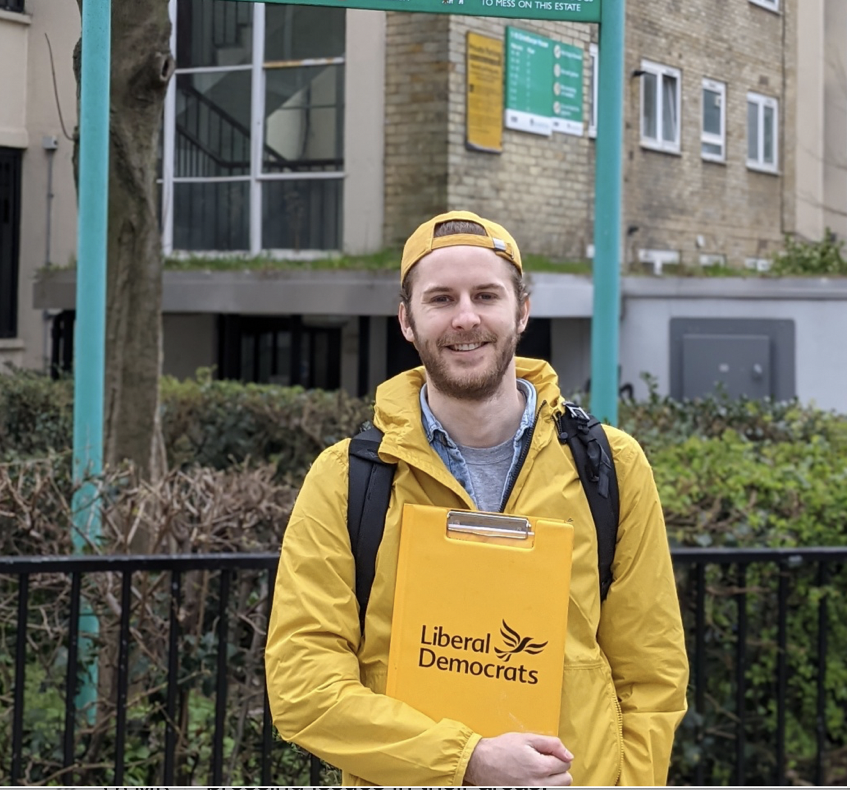 He claimed he got no reply from the ward councillors.

“She was really not doing her job because she was having to represent 70,000 people in Leicester 100 miles away at the same time as representing 20,000 people in Bunhill,” said Mr Turing.

Ms Webbe has rejected all claims she was not committed. She was found to have broken parliamentary rules by not declaring that she was receiving council allowances in time.

She told a standards investigation that she was “working seven days a week with less than four hours’ sleep a day” during her initial period of learning the workings of parliament.

The Conservatives say she should have stopped claiming council allowances once she was elected to be an MP. 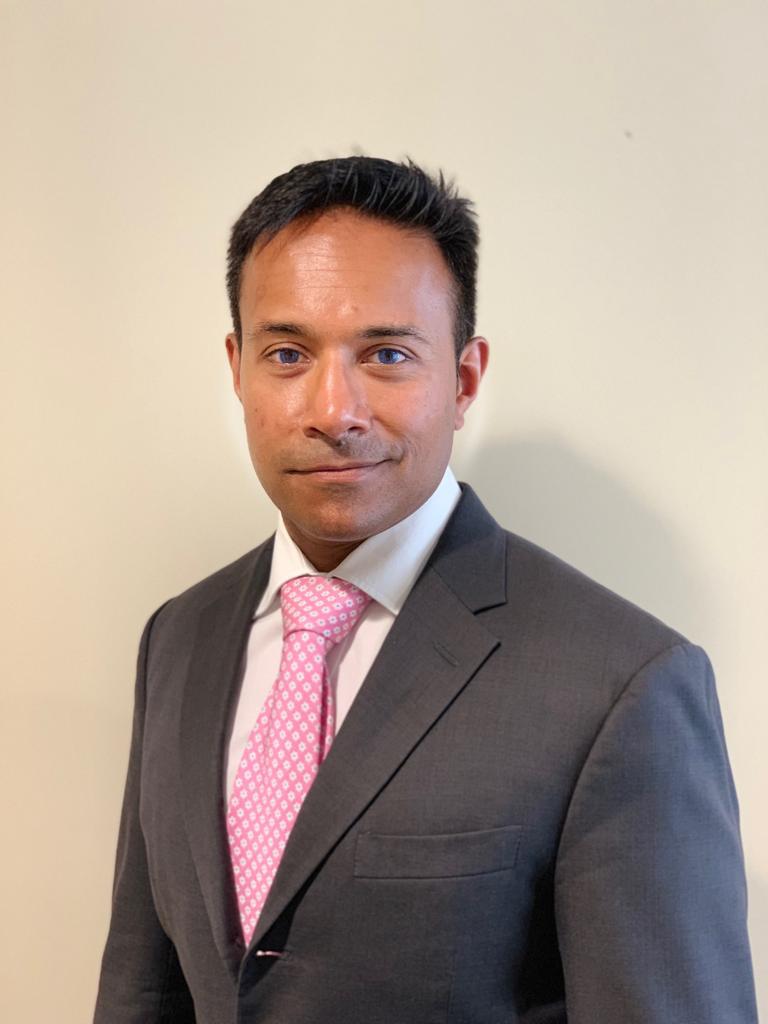 Candidate Zak Vora said: “There doesn’t seem to be any genuine accountability in the council. You’ve got a councillor in Claudia Webbe who received a salary for more than a year and there was no comeback from the council with regards to that.”

The Green Party, which has a sole councillor in the chamber against an almost complete sea of red, have warned against the dangers of one party having so many seats.

Bunhill candidate Catherine Webb said: “You vote Green so you get more people who are not just Labour councillors who feel they can rely on the vote of the ward. You get councillors in who know they will be voted out if they don’t pay attention to you. Less confident and less secure councillors will probably have to work harder for you.” 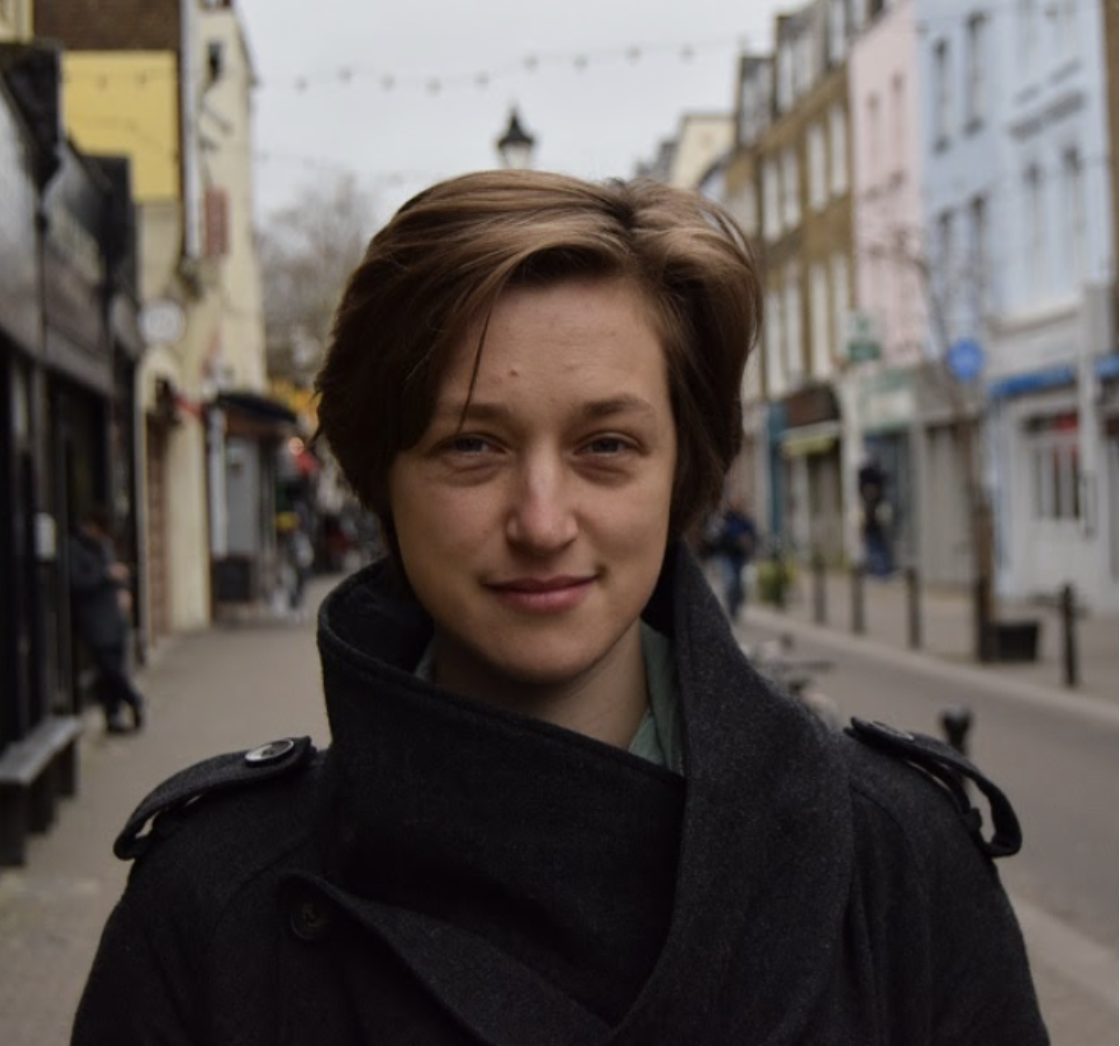 Labour go into the elections on May 6 as favourites to win all five – coinciding with a mayoral race in which polling has put Sadiq Khan in a strong position.

Valerie Bossman-Quarshie, the party’s candidate in Bunhill, said: “I don’t think there is any such thing as a safe seat. Every day something new happens. The pandemic has shown us that we need to reach out to the
community more than ever.

“Bunhill is a wonderful place but, as across Islington, too many local people face inequality and injustices, exacerbated by the pandemic.

Local people are being repeatedly let down by the Tory government and Bunhill deserves better.”