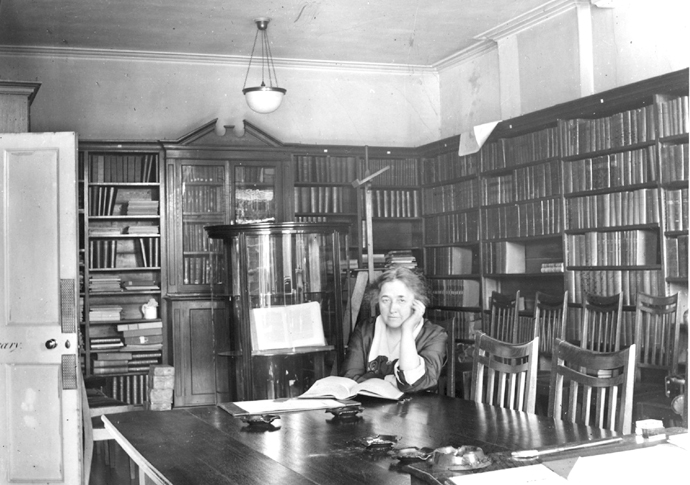 A PROPERTY developer who sparked fury when he demolished the home of Britain’s first female dentist has pledged to restore it “exactly as it was”, including a bid to bring back the English Heritage blue plaque that had been in place for years.

Foundation work at 1-3 Hungerford Road in Holloway, where pioneering female dentist Lilian Lindsay lived, has started two years after it was razed to the ground.

The blue plaque, which was unveiled to commemorate Ms Lindsay’s work in dentistry, had to be retrieved and transported to the former headquarters of the Royal Dentistry Society in Russell Square.

But Pathos Eliades, who owns the site, told the Tribune this week that he would make a bid to bring it back to the house. 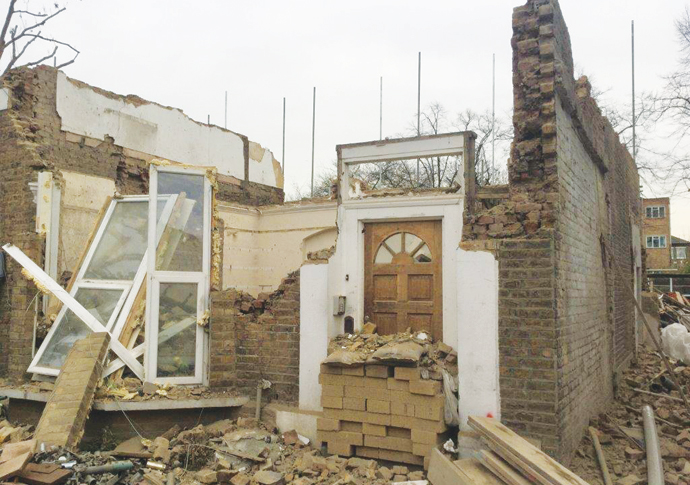 The demolished house in Hungerford Road

“There will be no more half-done repairs, all botched together – we want to restore it to how it was 100 years ago,” Mr Eliades said.

“We will get the blue plaque back.”

Islington Council granted planning permission to remove the side and back walls of two four-storey Victorian villas – built in the mid-19th century – in 2017, but said the facade had to be retained.

Mr Eliades claimed that doing this left the house too unstable, and he later had to take it all down.

“The bricks were not even bonded – you could put your hands through them. The walls started moving and shifting in heavy winds one weekend,” he said.

“Bricks were literally falling down and this is a busy street with school kids walking down.

“I didn’t want to risk anyone getting hurt – we could have had a catastrophe.” 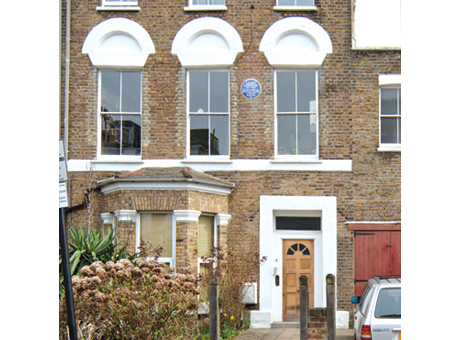 The house as it was

Mr Eliades eventually took down the front wall of the property in December 2017.

He was taken to court by the council and ordered to pay just under £60,000 for the illegal demolition.

Planning permission was granted in March this year for the erection of a four-storey building, appearing as a pair of semi-detached properties, containing four one-bedroom flats, three two-bedrooms, one three-bed and one four-bed.

Mr Eliades said that this is being built “with identical features” to before, only now “more up to date and eco-friendly, to last a lot longer”.

He added: “It’s been in the family since 1951 and we want to make it beautiful again – even though we also don’t have a choice.” 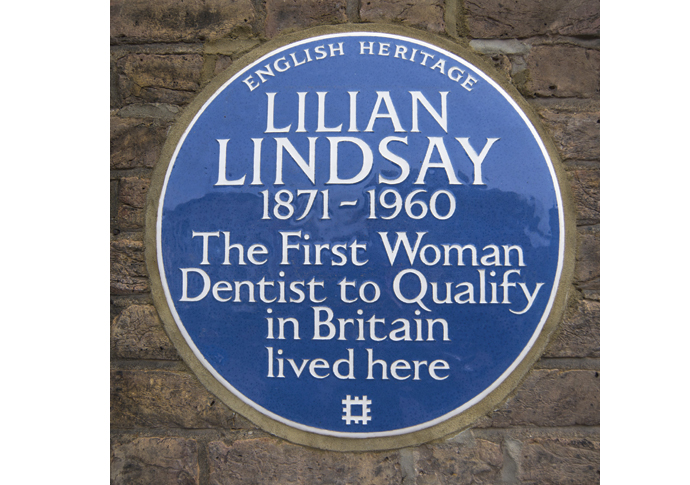 One Hungerford Road resident, whose property backs onto the site, said: “I’m glad things are moving, but I will be keeping a very close eye on it all, to make sure it is exactly as the planners say it should be.

“If they rebuild they should also put the blue plaque back – Lilian Lindsay was a minor icon of feminism.”

When approached for comment, English Heritage stated that moving the plaque back to the house at Hungerford Road was “unfortunately” not something they could consider doing.

They did say, however, that there is always the option of the owner of the property “putting a plaque up privately”.

Ms Lindsay faced a long battle to become a dentist. She had to train at Edinburgh University in the 1890s after being rejected by the National Dental Hospital in London, which did not allow women into its buildings for fear of distracting the men.

She lived in Hungerford Road for the first 20 years of her life and attended North London Collegiate School.