Susanne Beer, who had been co-principal of the London Philharmonic Orchestra, set up Cello Corner in Highbury to support youngsters 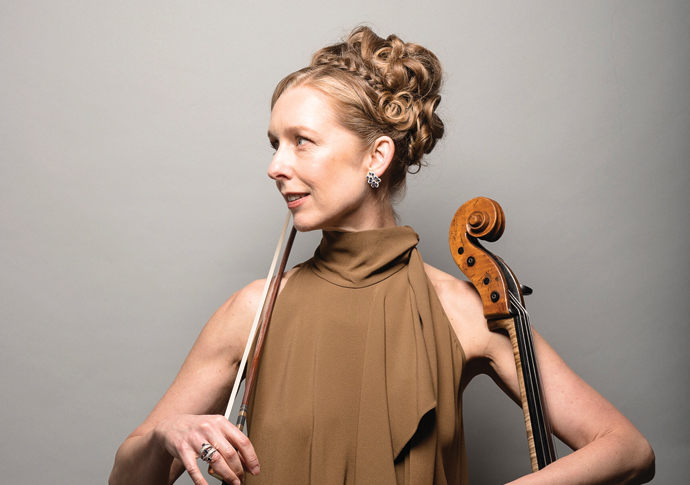 Susanne Beer was ‘completely devoted’ to her students

FRIENDS and family have paid tribute to an “inspirational” and “hugely talented” musician who spent the last years of her life teaching scores of children in Islington.

Renowned cellist Susanne Beer had been the co-principal of the London Philharmonic Orchestra for 18 years when she decided to give up professional music to see her son more and set up the Cello Corner in Highbury.

Ms Beer was “completely devoted” to her students and before she died in December, aged 52, she set up The Susanne Beer Cello Corner Foundation to support young children into music through instrument loans and cash prizes.

Her partner Glen said: “It is difficult to put into words how much she will be missed. She was an incredible woman who was completely devoted to music and her students. 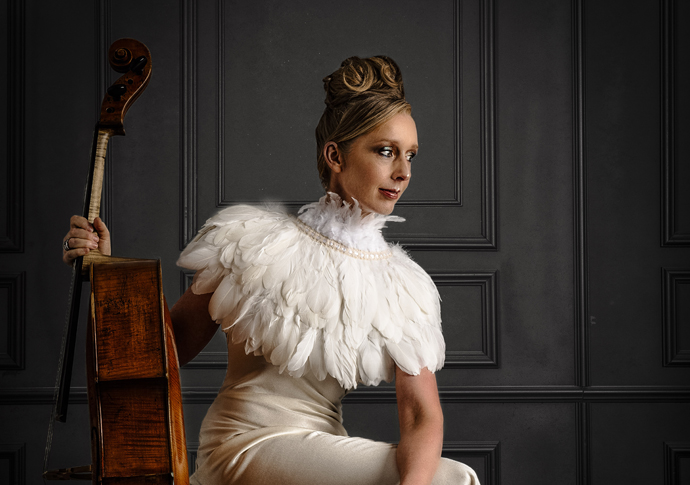 “She gave her time and expertise so generously.”

Ms Beer was born in Passau in Bavaria, Germany, where much of her youth was spent in her room playing the cello or studying music.

She studied at the Mozarteum in Salzburg and then Munich’s Hochschule für Musik.

She came to the UK and studied under William Pleeth, who also taught cellist Jacqueline du Pré.

From there she joined the London Philharmonic Orchestra as co-principal cello.

She met Glen at a concert and soon moved in with him in Offord Road, Barnsbury.

“She made a big decision to give up a job she loved to spend more time with her son,” Glen said. “When she first set up The Cello Corner she had a lot of hard work trying to find students.

“But word went round and more children were brought to her.

“Teaching was a huge thing for her, she threw herself into teaching and caring for her students. 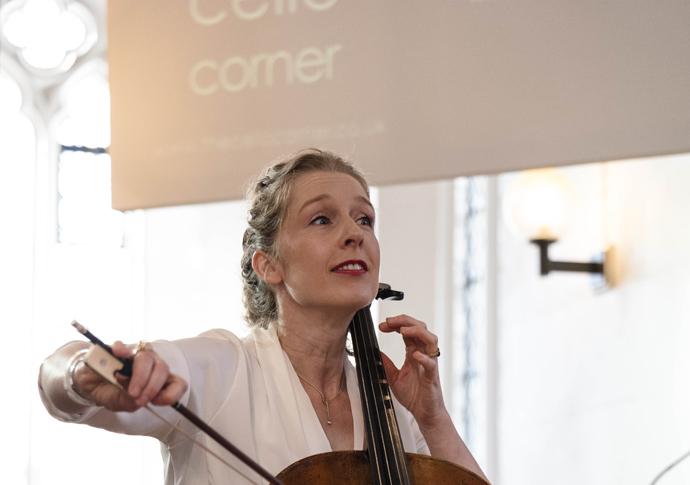 “She brought the kind of professionalism she had learned through her years as cellist to her teaching. She had high standards that she expected her students to meet.”

Miriam Buether, whose children were taught by Ms Beer, said: “Susi has been a profoundly inspirational teacher and mentor to both my children and has touched their lives very deeply. She has fostered their love of music from a very young age.”

This gave many of her students an opportunity to perform.

Heather Tuach, artistic director of 60min Concerts, said: “Part of Susanne’s legacy is that she will live on through her students.

“Even when she could teach no more, in her final months, somehow Susanne found the energy to start The Susanne Beer Cello Corner Foundation. She wanted to continue to support young musicians well into the future.”

• The London Philharmonic Orchestra have set up a donation page for the Foundation. To donate go to www.virginmoneygiving.com/fund/LPO/SusanneBeer