19 arrests at demonstration by Insulate Britain 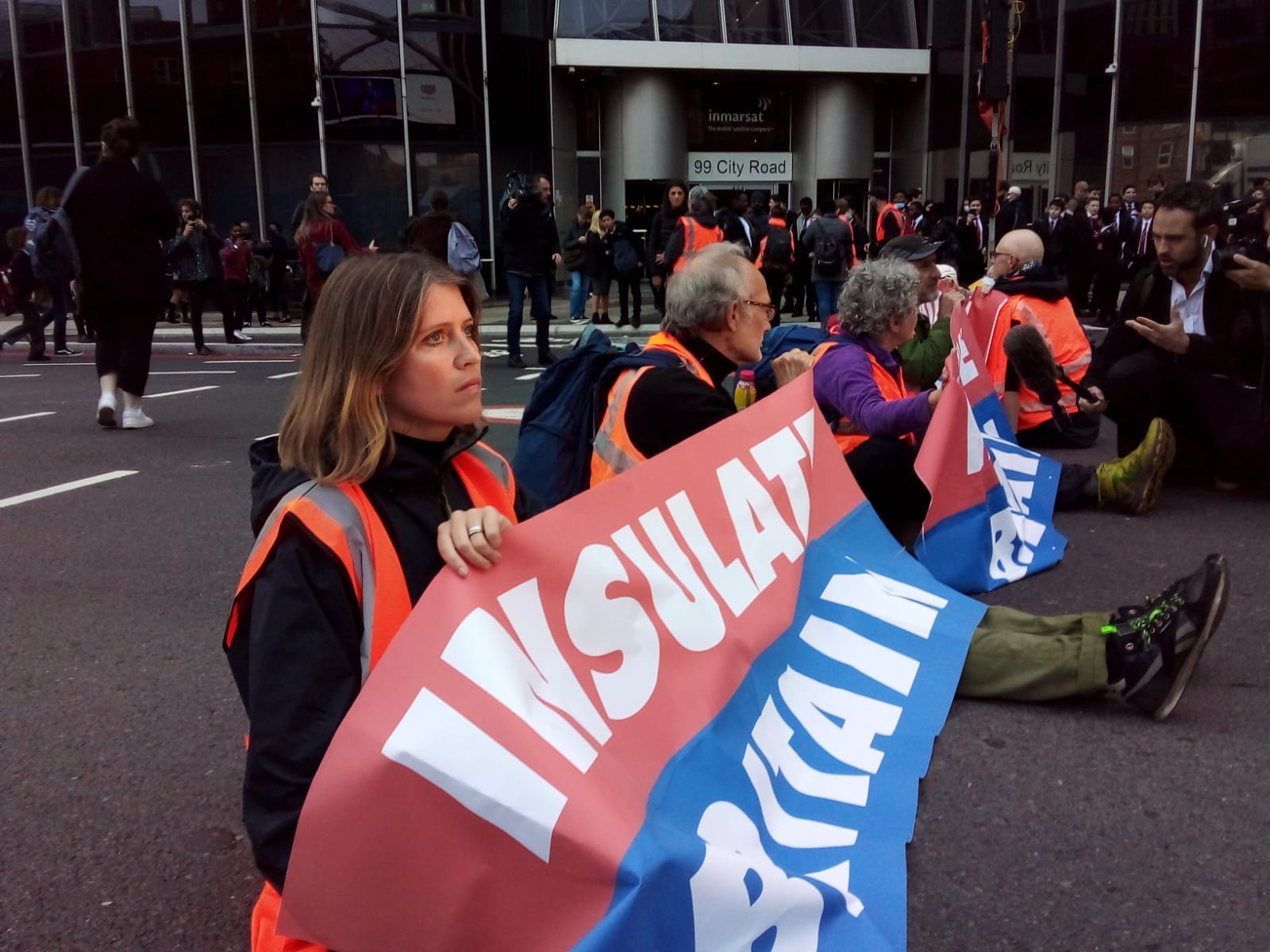 Police said 19 arrests had made following the traffic-stopping demonstration at one of Islington’s busiest road routes.

Officers were seen carrying activists away. Some had glued themselves to the tarmac.

Insulate Britain, a group campaigning for the government to upgrade Britain’s poorly insulated homes, were behind the roadblock. It has held similar demonstrations on the M25 in recent weeks. 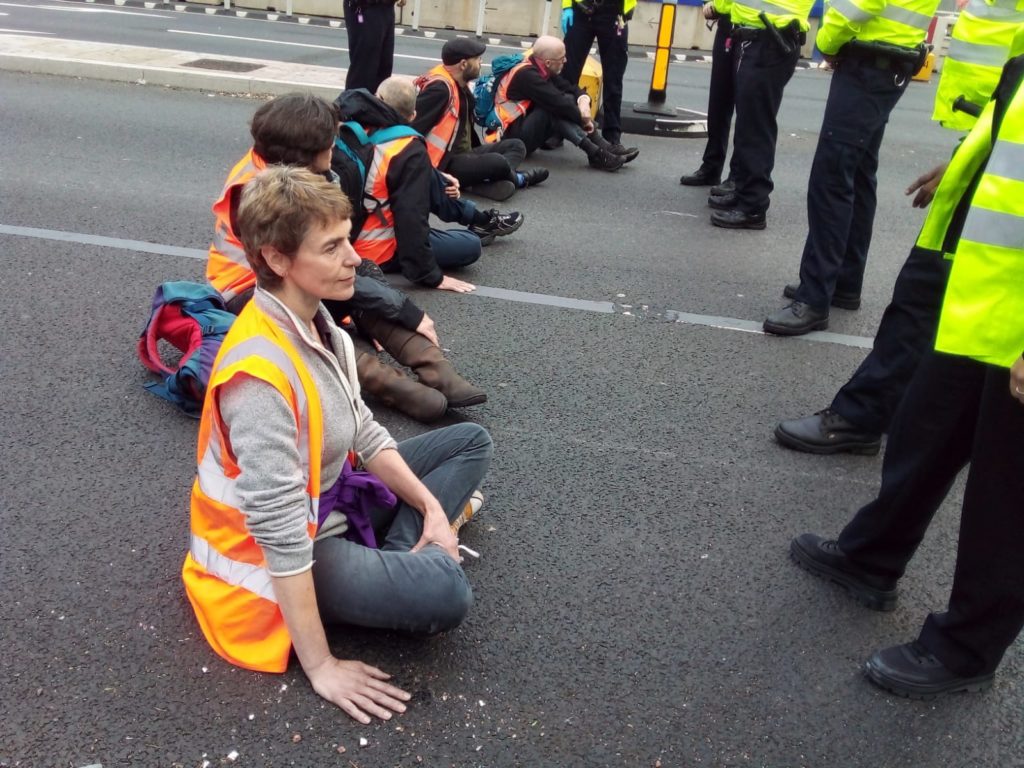 Joshua Smith, a builder who had joined the protests from Manchester, said: “I’m here sat in the road today with Insulate Britain to try and ask the government to meet our demands of insulating the homes of the UK.

He added: “We all know that insulating the homes of the UK is the most cost-effective way to reduce carbon emissions, it’ll make hundreds of thousands of jobs, and keep people out of fuel poverty.

“Eight thousand pensioners every single winter die because they can’t afford to heat their homes. It’s ridiculous. We need the government to act now.” 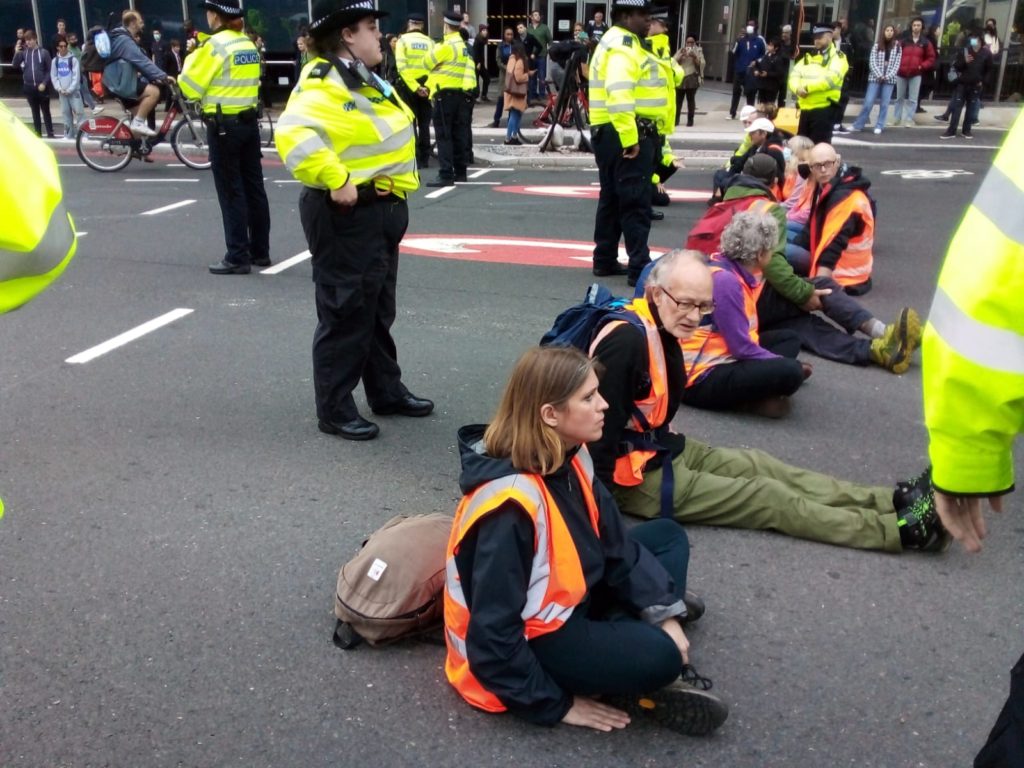 The Metropolitan Police tweeted: “We know that some activists have used super glue to frustrate our efforts and to delay Londoner’s even further.

“We train for these scenarios and have specialist teams on hand to help remove people and make arrests.