Local life as seen from The Bull… and ‘weekend bar’ John Salt; and the changing antiques scene 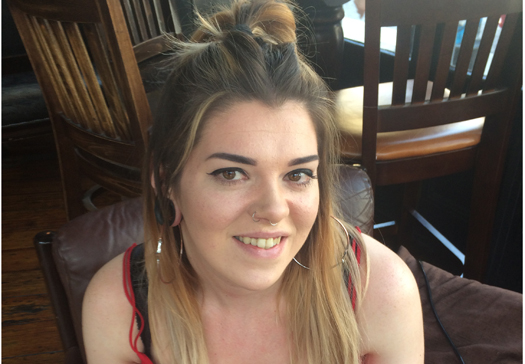 Kelly Crawford, 27, has worked as general manager of The Bull in Upper Street, Angel for two years. “I think it’s a really beautiful area”, she says, “the green’s lovely, the environment’s really nice, pretty much everyone I’ve met who’s from around here is really lovely. All our locals are great.” Kelly notes the prominent rise in roadworks, saying that they’ve caused a lot of issues and are a “big thing” amongst the community here, especially after the “burst mains pipe that we had a few months ago”. She would like to see an increase in funding in the parts of the area that need renovating: “If they could spend some money and do those bits up then I think that would be really great.” 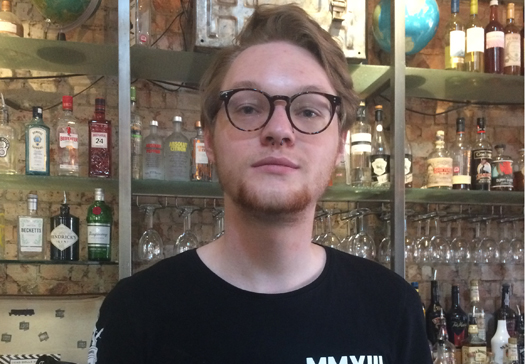 Joe Eilles, 25, has worked as a bartender at John Salt in Upper Street for nine months. Although it is “definitely a weekend bar”, he loves the “diverse clientele” he encounters on a day to day basis: “Everyone here’s so different, you come into contact with a lot of people which is great.” He “wouldn’t change anything about it” and is keen to discover more about the area. 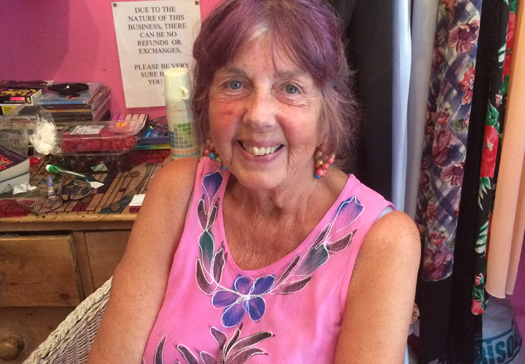 Chrissie Harper, 77, has run Cloud Cuckoo Land in Camden Passage, Angel for 34 years: “I was only meant to stay for about three or four years when I first came, but then I thought I really like it here, it’s a lovely area.” Over the years she has noticed a shift in the borough, saying it has “changed from the area it was”. She says there has been a steady depletion in the number of antiques stalls the area is renowned for: “It’s not the same sorts of people coming here because there’s not as many antiques in the area”, she says. “They’ve all been driven out by the rents and rates.” She’d also like to see changes to the rising parking charges in the borough that make it harder for “people outside the area to come and park their cars”, threatening business in the area. However, she still maintains that “it’s OK” and that she’s planning to stay for as long as she can: “I’m hanging on!”