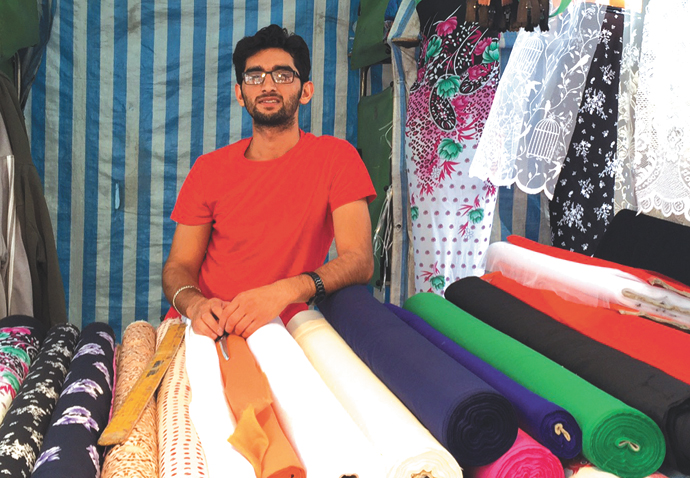 Waseem, 20, gained his street trading licence aged just 13 and he has since made a profitable business selling rugs and curtains. When considering his favourite aspect of his job, he describes the independence afforded to him. “I like to do my own business,” he says, “and not having someone tell me what to do.” He also enjoys choosing his designs. He lives nearby in Dalston, from where he commutes to Chapel Market. 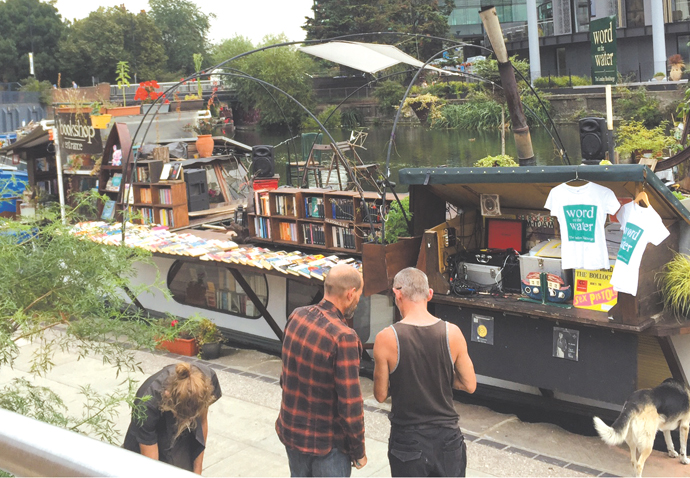 Jonathan Privett is the owner of King’s Cross-based floating bookshop Word on the Water. He came up with the idea to spread his love of books on the water, having previously run Word on the Street in Archway. His love of literature stems from his belief that “little has changed” since the times in which books were written 400 years ago; books, he says, “give you perspective and communication with the past.” He recommends Leaves of Grass by Walt Whitman and Living my Life by Emma Goldman, both of which are available at his bookshop. 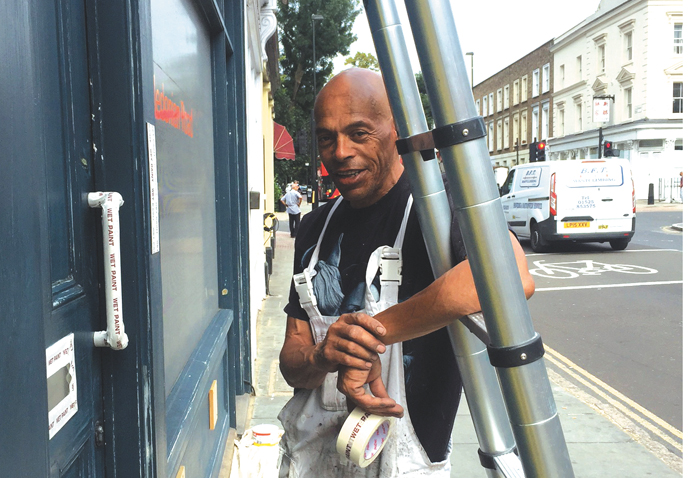 Tony O’Brien, 57, is a decorator, a job he has held since he was 16. He credits “consistency” as the secret to his long-standing success. As someone who often works out on the street, he says that he enjoys “talking to people”, but that, “not many people stop to chat.” He laments the unreliability of the British weather as well, as “it’s a nuisance when it rains.” He lives in Grand Union.