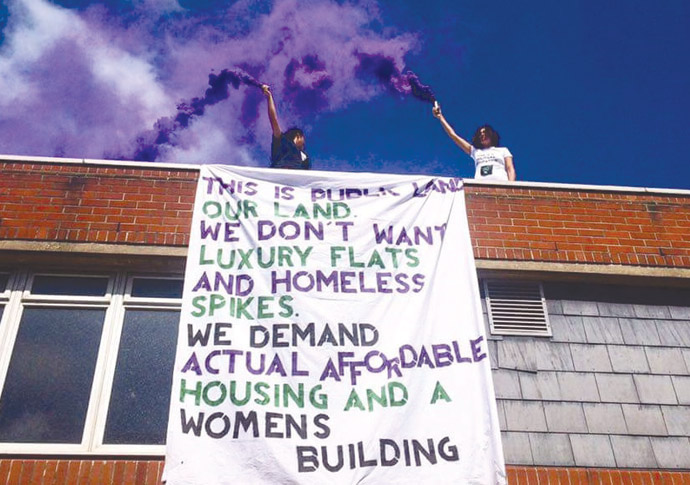 A HOUSING provider behind the revamp of the Holloway prison site says it will provide a women’s building in the project – but campaigners say their wishes for a landmark, standalone place marking the jail’s legacy are still being ignored.

Supporters of the idea spoke of their disappointment at the current plans from the site’s owners, Peabody, at an event that was part of this month’s London Festival of Architecture.

Architect Sarah Wigglesworth, whose practice is based off Caledonian Road, told the debate on Monday: “I’m really disappointed to see what is coming forward at the moment. I think it’s very problematic, the way this whole project and the process has been conducted. I think it is conditional on the way our government runs and procurement is managed in our society.”

Campaigners are concerned the women’s building will be hidden away and not central to the redevelopment. The idea is for it to be a place which supports vulnerable women. 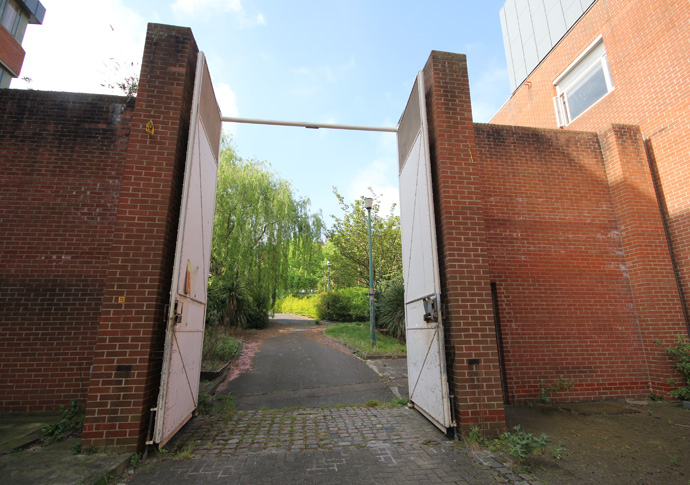 The women-only prison was closed back in 2016

“In the end the money talks and the community is not really listened to and I feel it’s all round the wrong way,” said Ms Wigglesworth. “I think the adversarial nature of the way it’s conducted is very unhelpful, ultimately.

Holloway Prison was once the largest female-only prison in Europe, and was where Suffragettes including Emmeline Pankhurst and Emily Davison were held.

Peabody bought the site in 2019 for around £82million using grants and loans from the Mayor of London Sadiq Khan.

They are planning to build around 1,000 new homes with 60 per cent at affordable rates. Forty-two per cent will be at cheapest council rate.

Professor Linda Clarke, who works at the University of Westminster, has made calls for the site construction to be built by women and ex-prisoners.

She said: “We should really be pressing for real facilities for women across London and even nationally. We just won’t accept anything else.” 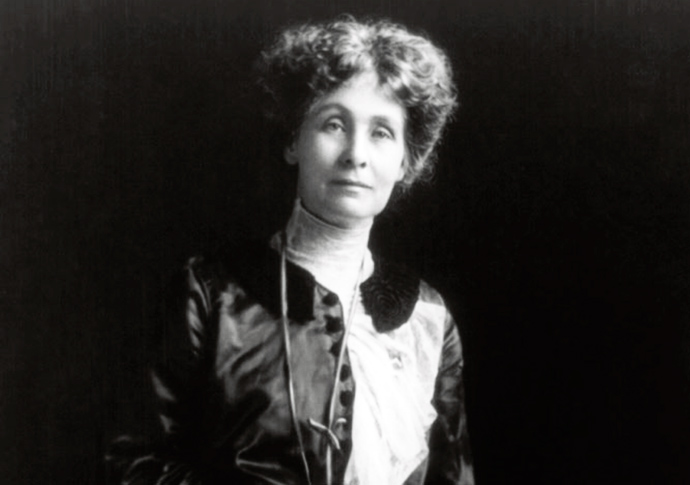 Sarah Akigbogun, from Women in Architecture, said: “It seems to me to be another marginalisation of women’s needs.

“This isn’t sufficient and, for me, it’s indicative of the way our cities are made in general and something that we need a big rethink around.”

A Peabody ­spokes­person said it had always been “committed” to the idea, adding: “It is great to see that support for the women’s building continues to grow. We have been in discussions with service providers and stakeholders for over two years about the potential for a transformational service for women to be housed at the site.”

“We will shortly be setting out detailed plans for a 1,200sqm building that responds to the detailed brief being set by Islington Council.”

The festival has further talks hosted by Reclaim Holloway on Monday evenings this month.