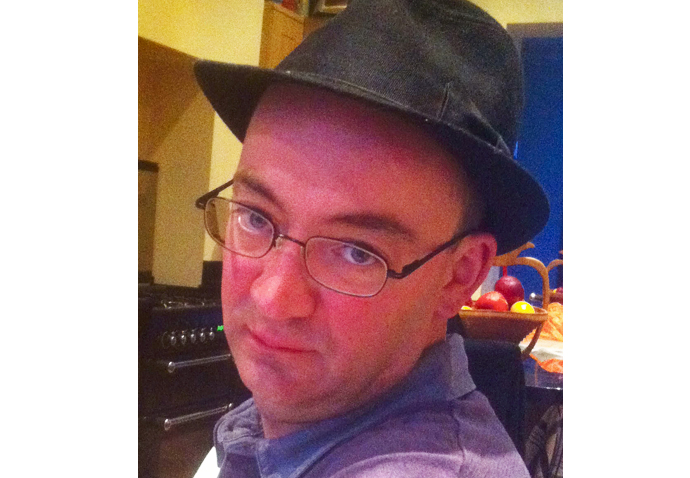 Sean passed away peacefully on 24th May 2017, aged 49 years, after a long and courageous battle with a brain tumour.

Sean fought so hard for so long and never complained about any of what he was going through, accepting each new challenge and continuing to fight. He didn’t like to be thought of as brave, but there is no other way we can think of to accurately describe him.

We would like to thank everyone involved in Sean’s care since his diagnosis in August 2015: Dr Belk and Dr Flynn at Ampthill Practice, Clinic 8 at Charing Cross Hospital where Sean underwent treatment, and later at the Macmillan Cancer Centre. Maggie’s at Charing Cross Hospital, Karen, Jess and Delia at Islington Elipse Palliative Care, Dr Evans, Dr Hai and Mo at Islington Central Medical Centre, Boots in Mornington Crescent, The Marie Curie Hospice in Hampstead and finally St Joseph’s Hospice in Hackney where the staff looked after Sean, and us so well, and made the short time Sean had left on this earth a dignified and peaceful time. We couldn’t have wished for better for him.

Heartfelt thanks to everyone who attended Sean’s funeral at Our Lady of Hal Church on 12th June followed by the cremation at Islington Crematorium, and to those who joined us later at The Golden Lion for a drink to celebrate Sean’s life. Thanks to Mary, David and Helen at the Golden Lion, thanks also to Father Tom for a lovely service, and to Michael and Julie at Levertons for all your help arranging the perfect send off for Sean. He would have been pleased and proud!

Finally we would like to thank those who sent beautiful floral tributes, cards and for all the very generous donations to St Joseph’s Hospice. Thanks to Clive, George, Billy and Linda for being there for Sean when he needed them, to Sean’s friends who were also there when it mattered, and to anyone else inadvertently omitted.