Stories come in from the streets; Why Archway is in great shape; Youngsters embrace charity shops 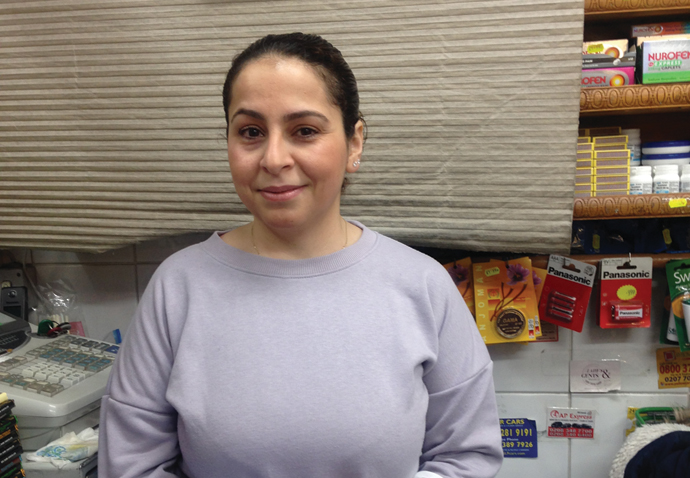 FIONA Karaboyun, 37, from Archway, works at Yidz Turkish supermarket opposite Archway tube station. “It’s a nice area, people are polite and I feel that the regular customers are my friends,” she says. Regulars visit the shop up to four times a day. “They tell me their little stories about what’s going on in their day,” Fiona says. An example is a customer who is “a bit ill but always comes in and talks about his illness. He also speaks different languages and asks us how we are.” 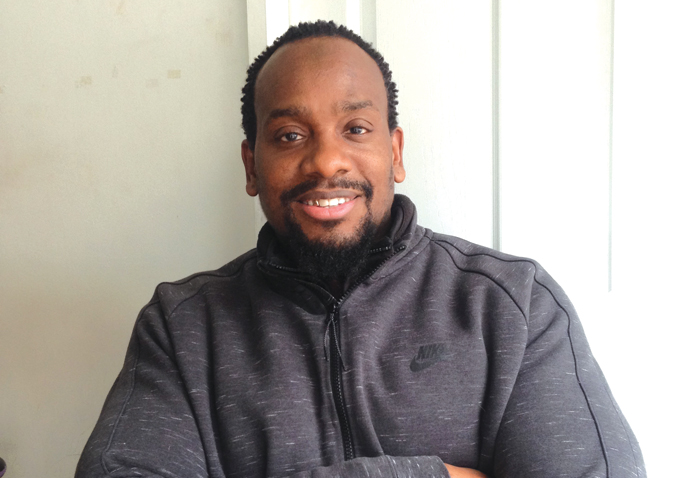 LUCAS Thomas, 40, lives in Angel. He has been gym manager and a personal trainer at Dowe Dynamics Gym, in Archway Road, since it opened 25 years ago and says that “Archway is a top area.” Lucas says that a lot of people are moving into the area and, it being a non-contractual (pay-as-you-go) community-based gym, he sees all sorts of people. “It is a good and respectful environment where all are welcome,” he adds. 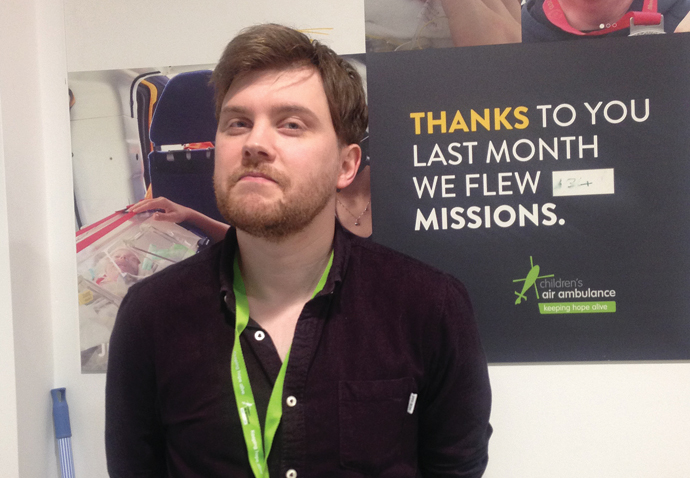 SIMON Mitchell, 30, has managed Archway’s Children’s Air Ambulance charity shop for five years. He says that the shop benefits from affluent younger people. “It’s 21- to 30-year-olds who contribute to the shop most by donating designer names, one-off items and vintage pieces,” he says. Simon enjoys working in the area and believes young people are embracing charity shops and vintage in a way that people used to do with designer brands.