Students go crazy for café; Have we lost our taste for markets?; A trip to ‘yuppified' Angel 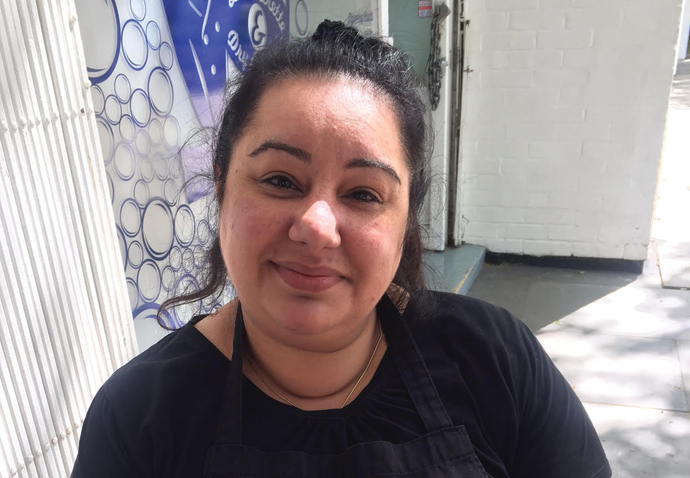 MARIA Loizou (above), 42, has run Café Coco in Clerkenwell for the past six years. The café is in St John’s Street, right around the corner from City University, and is popular with locals and students. “There really is a community here, it’s unusual for central London,” she says. When the university students are around it goes “from steady to crazy”, she says. “When they come back from time off you have to get ready for it – mentally and physically,” she adds, laughing. 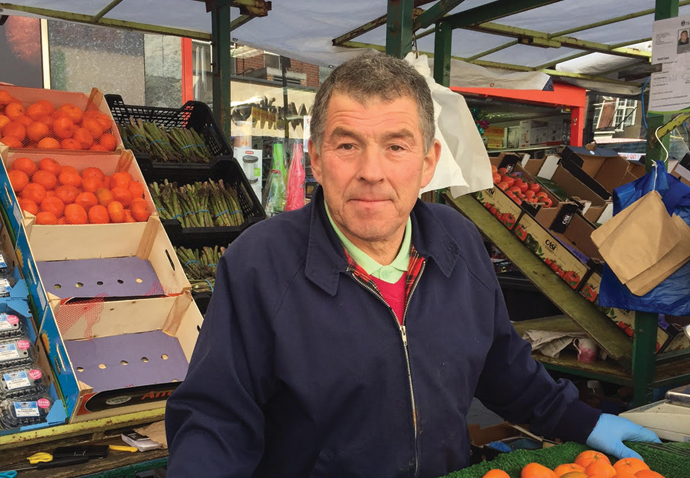 JOHN Papworth, 59, first opened his fruit and veg stall in Chapel Market in 1974. Apart from a few years away in the 80s, he’s had a solid spot in the market since 1988. A key change he’s noticed is the impact of nearby supermarkets. “They’ve made a hell of a difference to trade in the market,” he says. “People just don’t shop at markets anymore. They say we’ve got good prices all of the time, like two boxes of raspberries for £1.50. But then, they’ll still walk into a nearby supermarket and pay £1.99 for a box.” 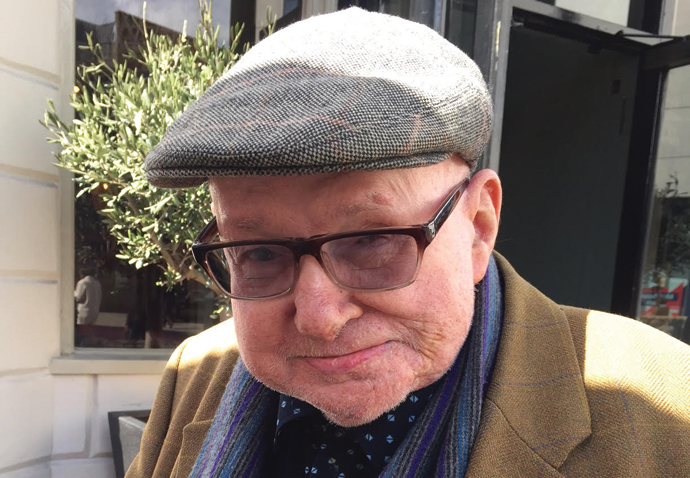 JOHN Rooney, 79, has lived around Angel for the past 15 years. His daughter also lives nearby. “Over the time I’ve been here, it’s got more yuppified,” he says. John uses a motorised scooter to get around. “The only thing with the scooter is that when you’re using it, people are going past on their mobile phones. I know where they’re going,” he says, suggesting that they perhaps do not. “They’re a bit of a trip hazard.”