Thousands of Holloway inmates never to be forgotten

Artist discovers messages left inside jail ahead of demolition 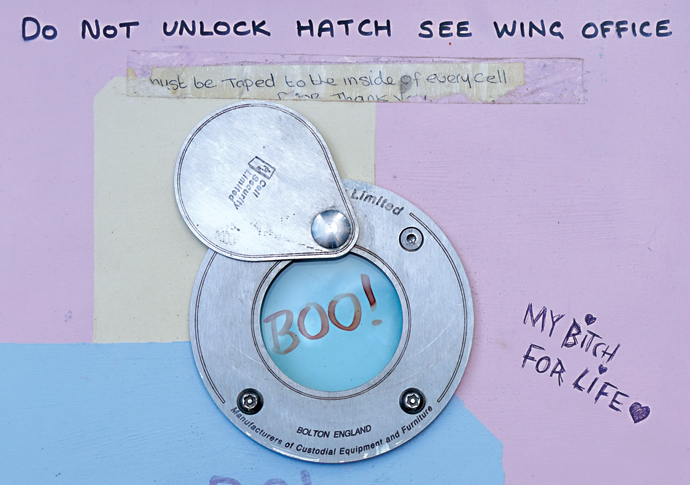 “I LOVE you mum, forgive me” was just one of the poignant messages an artist found written on a mirror at Holloway prison when she visited to document the building’s history.

Niki Gibbs was given unique and unrestricted access to the building by the site’s owners, Peabody housing, from October to November, in order to record the rooms and artefacts left behind in the now-vacant site.

Ms Gibbs, part of the community action group Justice4Holloway, said the prison holds the stories of hundreds of thousands of women who should not be forgotten when it is demolished next year.

It closed five years ago after serving as a women’s prison since 1902. During its 164-year history, it saw the force-feeding of suffragettes on hunger strike as well as the execution of Ruth Ellis in 1955 – she was hanged for killing her boyfriend without the trauma of his abusive behaviour being considered.

More recently, the prison was criticised for not doing enough to help inmates, and campaigners said many should never have been locked up at all. 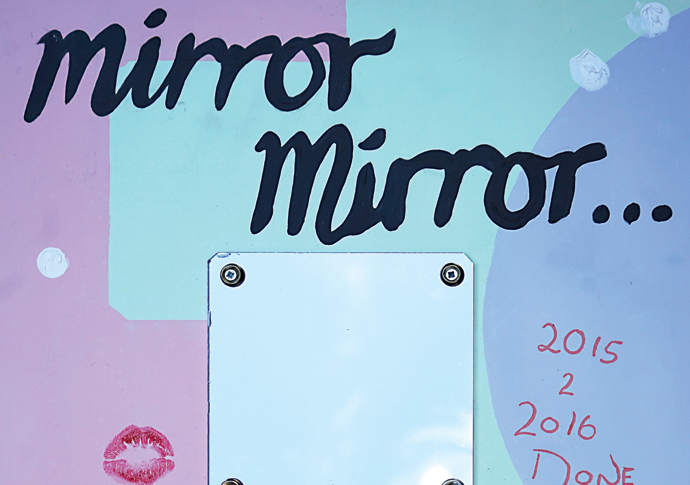 Ms Gibbs’ artwork features a selection of photos of graffiti-strewn mirrors and the recreation of an inmate’s bed – complete with toothbrush and clothing.

There is also a giant fingerprint in the shape of Mandy Ogunmokun, a former prisoner at Holloway who now runs her own charity helping women to escape the cycle of crime and detention.

Ms Gibbs is calling on venues in the area to offer her a space to exhibit her artwork, following the end of the consultation this week on Peabody’s plans to redevelop the site.

Campaigners have called on Peabody to rethink their design of a new women’s centre. They have long fought for it to be included on the site and wanted an iconic construction in a prime spot on the land, a place people would want to visit.

But the final proposal has been criticised for not being big enough and seen as an ill-fitting legacy to the site’s history. Peabody has allocated the women’s centre one floor in a 14-storey tower block on the Parkhurst Road site. 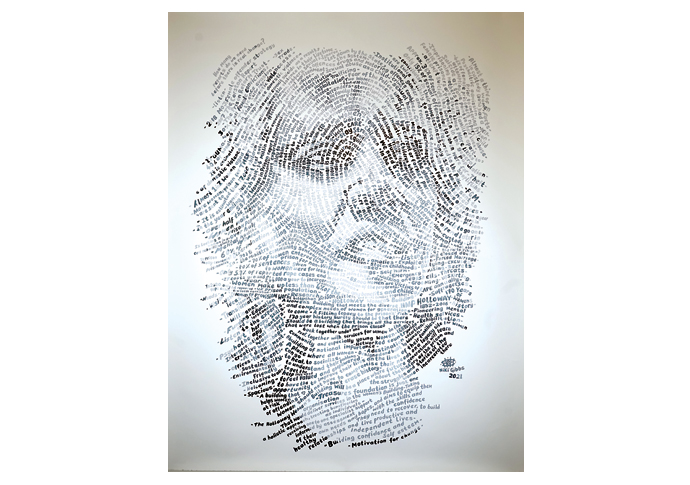 Describing the art project, Ms Gibbs said she found it very moving going into the prison and seeing the remnants of its past, and reflected on how any one of us could have ended up being an inmate there – and how the mirrors she has rescued from the prison symbolised that.

“The mirror reflects your face back at you – how many other women have looked into that mirror before you? What were their stories?” she asked, adding: “It really could have been anyone in that prison – me, you, anyone.”

Discussing the total lack of privacy faced by the prisoners, she said while some of the graffiti around the mirrors was quite “playful” – with notes like “love yourself” and “freedom” amongst the entries she found – many of the doodles were much darker. 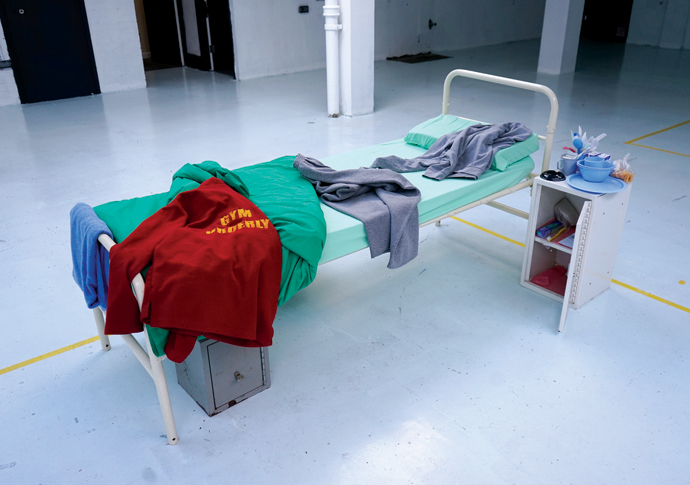 The recreation of a prisoner’s bed

She described the current design for the new centre as “not good enough” as a legacy site and said it was important to get it right for women everywhere. While a successful and pioneering women’s centre could act as a beacon for women in trouble and save them from falling into crime, she warned that a failing centre would not.

“I think it’s important for all future generations to reflect on the legacy of Holloway and think about where women have come from,” she said.

“Is sending them to prison for non-violent offences and splitting up their family really the best way to treat women who find themselves mixed up in our criminal justice system?

“What’s on offer is not meeting the needs of women – whatever Peabody and Islington say.”

The consultation on the women’s centre at the site ended on Tuesday.

Email niki.g@bluesunflower.com for more information or offers to hold her exhibition.