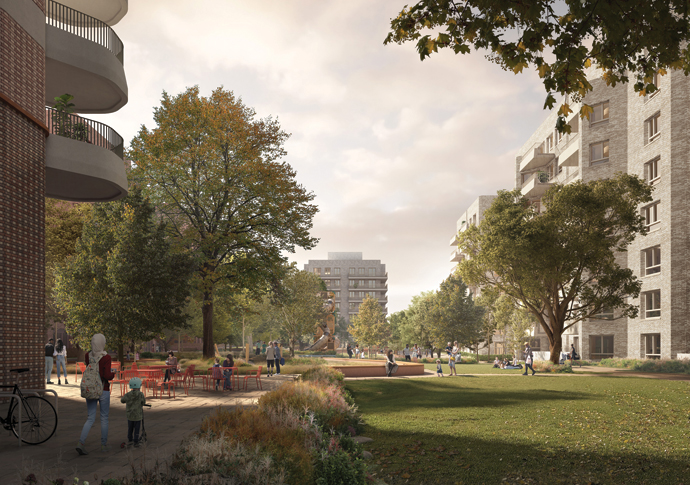 CAMPAIGNERS have described housing providers as treating an overhaul of the Holloway Prison site as an “all you can eat buffet” while offering women’s groups “crumbs”.

The renewed anger comes after the site’s developers, Peabody, submitted its application to build just under 1,000 new flats – including nearly 500 much-needed affordable family homes – at the former women’s jail.

But the vision, submitted by Peabody on November 12, was immediately criticised by community groups who said their views had been completely ignored.

The extensive Holloway site, dating back to the 1800s as a women’s prison, will feature a myriad of tower blocks and manicured gardens – but the location and scale of a long called for women’s centre there remains a point of dispute.

Campaigners want an iconic building of national importance, the like of which has never been seen before.

They have said all along that the legacy of the site makes it the perfect place to build it, arguing that the #MeToo movement and murders like that of Sarah Everard murder have made it never more relevant.

The prison walls have seen history unfold: the Suffragettes were held at Holloway, as was Ruth Ellis – the last woman to be hanged in the UK, executed without the domestic abuse she had suffered from her boyfriend being considered.

This week they said they were “sickened” that the draft proposal submitted by Peabody offers the centre one floor and a shady garden. 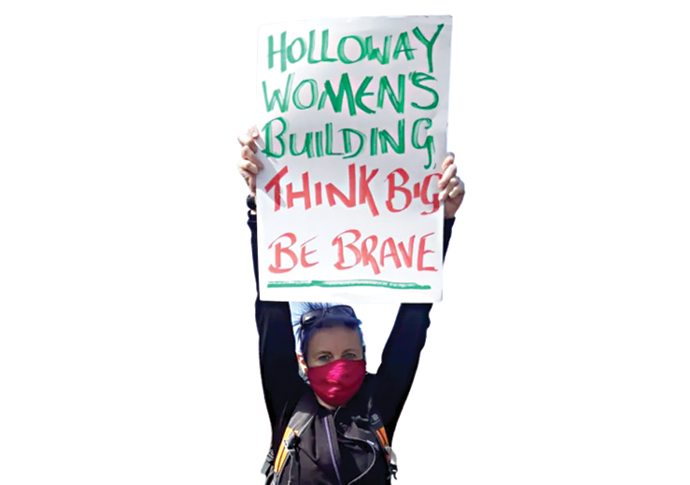 The space available won’t even be able to offer 40-something therapeutic services formerly available in the prison, Community Plan For Holloway (CP4H) group’s Niki Gibbs warned.

“Whatever we’ve said over the past two years, they’ve completely ignored,” she said, adding that she felt Islington and Peabody had been “complicit” in offering campaigners “tokenistic” gestures but never really listening.

She said: “This site is highly important for women’s history and their future. Surely the legacy of the prison should be that fewer women end up going to prison in the first place – and that is what should be at the heart of this development”.

Another sore point was the garden for the centre – rather than being the peaceful and tranquil haven wanted for women potentially fleeing violence and abuse. The campaign say it will be left next to a busy road, with limited sunlight – a claim disputed by Peabody – and overlooked by three towers.

Campaigners want the whole space assessed properly before deciding how much land should be earmarked for housing.

They feel the less than 1500sqm proposed for the women’s centre falls far short of what is needed – which they felt was more like 4000sqm. 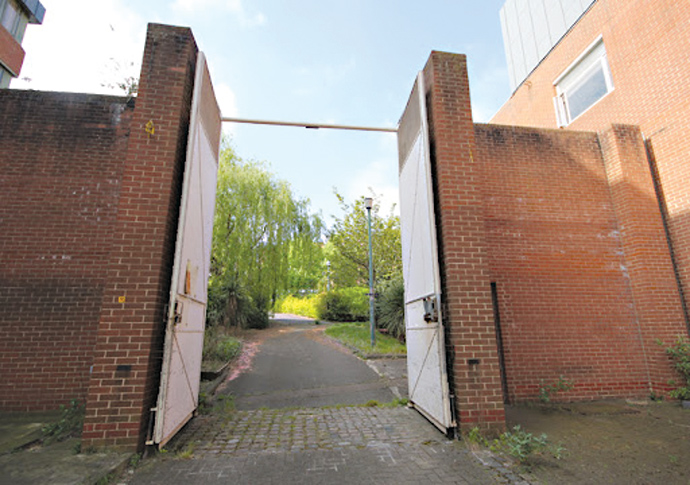 Peabody is looking to put 980 flats into the 10-acre site.

“This site is overdeveloped, and women have been completely squeezed out,” Ms Gibbs said, adding: “The housing office for Islington have seen this site as an all you can eat buffet, while they’ve given the women a side salad.

“Islington could’ve said ‘Oh wow, a woman’s building, what an amazing opportunity for the borough and for women in an era when the challenges facing women are so apparent.

“Instead, they’re offering a token gesture to women, ignoring the needs of women as outlined in their own original planning document.”

Islington Council said it was unable to comment as a planning application had been made – the Town Hall holds the first call on building consent.

Building on the Holloway Prison site and that “research and consultation with a broad spectrum of women’s organisations” had been undertaken. 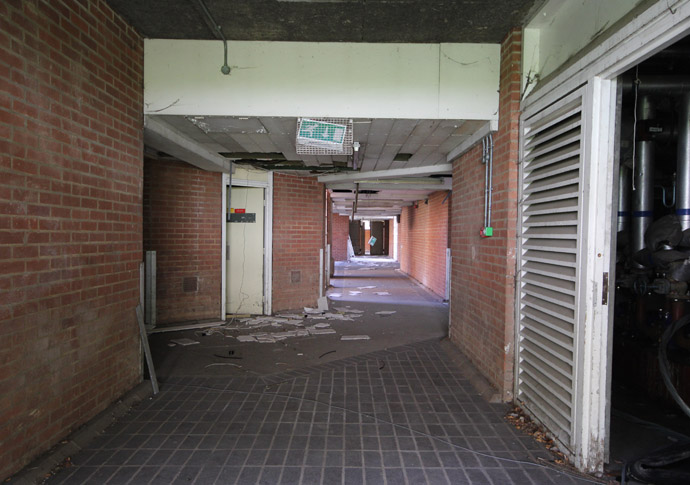 He said should the application be approved, approximately 50 of the flats would go to women “affected by the criminal justice system”.

The spokesman added: “A proposal for a joint feasibility study was sent by the council to CP4H in January 2021. To date, CP4H have not confirmed whether they wish to take part.

A Peabody spokesperson said: “The Women’s Building is the size of a two-form entry primary school, or approximately 30 one-bed homes.

“It is also double the size of the facilities available when the prison was open and roughly in the same location. The early rounds of consultation focussed on the best position for the Women’s Building and there was a consensus for a prominent location, flexible in design, with the potential for a discreet and secure entrance for vulnerable women accessing services.

They added: “The bright and sunny garden attached to the Women’s Building will be a fantastic facility for service users.

“As part of the technical testing of the ‘sun on ground’ measurement, we have demonstrated that the garden easily surpasses the policy requirements for the space. The Women’s Building and garden will be built first to ensure that services can be delivered as soon as possible.

“Our proposal delivers over 400 new social rented homes for people in need, a substantial new public park and a Women’s Building that has doubled in size as a result of the consultation process.

“Much of the feedback we have received has been positive on this due to a lack of developable land for new homes and public open space in the borough.”