‘Why Gary is wrong over incinerator'

Last week, councillor Gary Heather explained in article for the Tribune why he was backing the new incinerator at Edmonton. This week, one of his Labour colleagues, Martin Franklin, tells why he just can’t agree with him 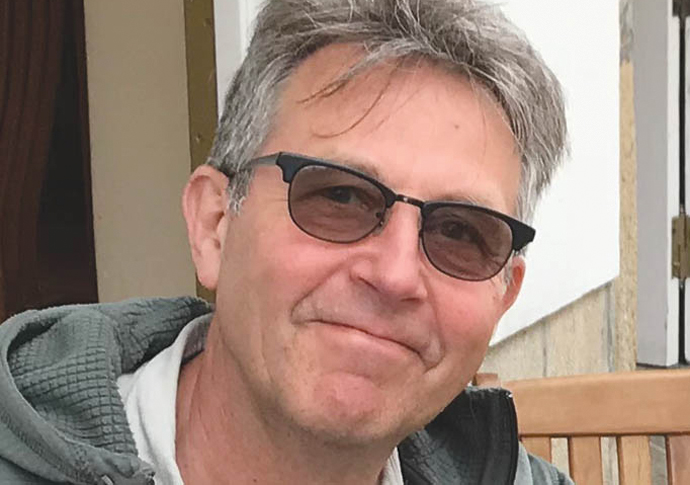 COUNCILLOR Heather’s piece displays a strange logic. He argues for “the political will – to reduce, reuse and increase recycling with the aim of phasing out incineration.”

He also fails to grasp that an expansion of waste burning undermines the incentive to recycle. Putting resources into incineration (£683million and rising) diverts funding away from more sustainable waste management.

If this exemplifies the extent of political will to tackle the climate and ecological emergency it is entirely inadequate.

The level of “residual waste” depends on the level of recycling – the more waste recycled, the less need for disposal.

The recycling rate has been stuck at around 30 per cent reflecting a failure by north London councils (Islington 28 per cent).

The primary waste management strategy has relied on landfill or waste burning, but the new incinerator is essentially a shift to “skyfill” which is presented as an improvement.

Behind the greenwash PR, the physical outcome of the Edmonton project will be, first and foremost, a (30 per cent) larger incinerator with some recycling facilities in an “eco park”. 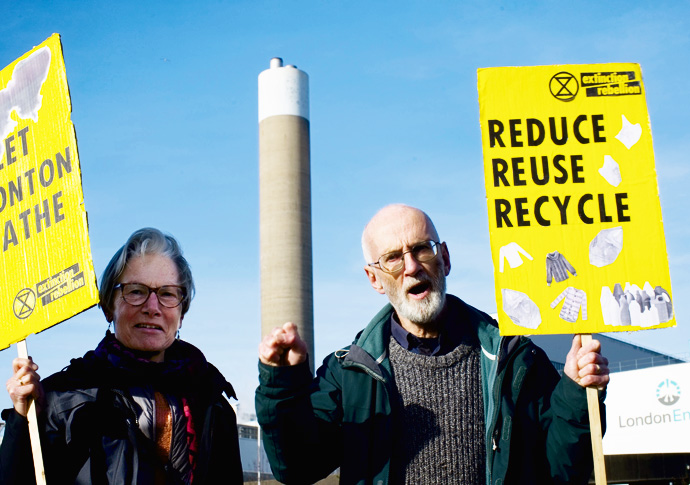 Protesters against the incinerator

The incinerator will pump out around 700,000 tons of CO2 per year (it does not have carbon capture, an undeveloped technology with no date for its application).

Despite its presentation as the greenest, state-of-the-art incinerator it will emit toxic particulates across north London.

It is concerning that Cllr Heather, vice chair of Islington Council’s environment and regeneration scrutiny committee, which should apply some objectivity in assessing policy, has ignored the substantial evidence presented for the need to review the plans.

Indeed, he and other councillors, particularly the executive, have studiously refused to engage with evidence that the project will create further incineration overcapacity and that there are sustainable alternatives to waste burning available.

Particularly disappointing is the disregard our councillors have shown for the health impacts on people in Edmonton, a deprived area of London with a high percentage of black and ethnic minorities.

They have accepted the case put forward by the North London Waste Authority and London Energy that there is no viable alternative to incineration.

Cllr Heather calls for a paradigm shift; we agree, but that shift should start now with serious investment in recycling rather than incineration.

We are out of time for “longer term” environ­mental commitments.

He has said that those seeking a review are ducking the issue or kicking the can down the road.

That is what Islington Council has done in backing the expansion of waste burning and neglecting to prioritise alternatives as outlined by those arguing for a pause and review.

The problems of waste, pollution and global heating will be a legacy to future generations, those making such decisions bear the responsibility but not the consequences.

This decision shows that Islington and other north London councils do not understand the need for change.

If they declare climate emergencies they must act appropriately, anything else is greenwashing.